Mauricio Pochettino might consider signing Dele Alli for Manchester United if he became manager at Old Trafford, according to Noel Whelan.

Pochettino signed Alli from MK Dons in 2015 and the midfielder thrived under the Argentine coach and became one of the best-attacking midfielders in England.

But the 24-year-old has lost his way in the last 18 months and suffered an alarming drop in form.

After a bright start under the management of current Spurs boss Jose Mourinho, Alli finds himself out of the picture.

Alli has failed to make a Premier League matchday squad for Spurs since the 6-1 win over United at the start of October. 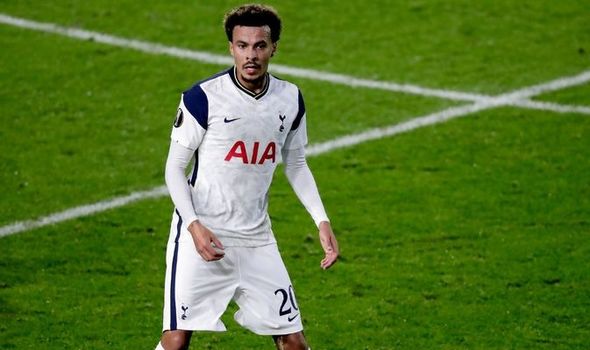 In the summer, Paris Saint-Germain were rumoured to be interested in Alli but a move never advanced.

Pochettino is the leading candidate to become the next United boss should Ole Gunnar Solskjaer receive his marching orders.

But while Whelan disagreed with the Maradona comparison, he believes Pochettino is the man to get the best out of Alli again. 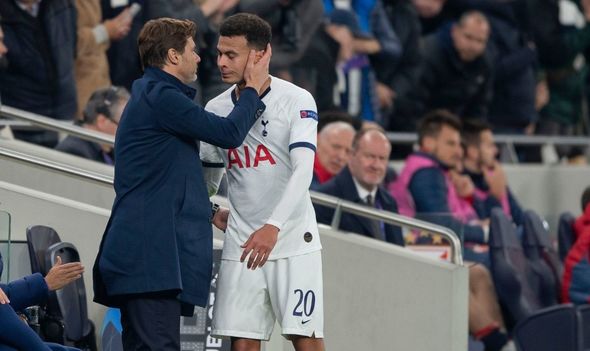 “He is a decent player but he should not be compared to Maradona – he is not.

“It is a great bit of praise from Pochettino for a player that has not done anything for 18 months.

“I guess you always see managers that have had players before. Managers always go back there because they know they can trust them.

“Maybe his time at Tottenham is coming to an end and he might need a change, a change of manager.

“Something is not right there. The managers and the players are not getting the best out of one another. A fantastic player but we have not seen it for 18 months.”

Tags: autoplay_video, ctp_video, Mauri
You may also like
Latest Posts