PSG manager Mauricio Pochettino has apparently been handed a giant £172million fund for signings this summer. And that news will worry three of the Premier League’s biggest clubs.

Pochettino wants to strengthen his squad in Paris after missing out on the major honours last season, and has some significant targets from England in mind.

Harry Kane and Paul Pogba are both in his sights, with the pair each angling for a move away from their respective clubs.

Kane and Pochettino forged a terrific partnership at Tottenham, and the England captain has made no secret of his desire to leave Spurs summer.

“It’s a moment in my career where I have to reflect and see where I’m at. Ultimately it’s going to be down to me, how I feel and what’s going to be the best for me and my career.” 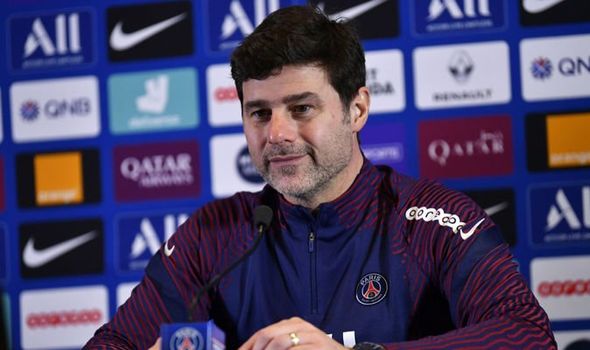 The England striker could be tempted to leave the Premier League by a reunion with Pochettino at PSG. And he could be joined in the French capital by Paul Pogba.

The Manchester United midfielder has one year left on his contract and revealed before Euro 2020 that there has been no progress on an extension.

“I have one year left on my contract, everyone knows that,” Pogba said in a France press conference.

“There have been no concrete proposals for extensions. I’m still in Manchester [United].”

“Contacts with Paris?” Pogba added. “I have an agent that deals with all that.

Pogba was also asked about his future on Spanish television show El Chiringuito, but side-stepped the question.

“I was expecting this,” Pogba laughed. “I want to say thank you all, I’m going to continue with my holiday and I have to go now because they’re waiting for me.” 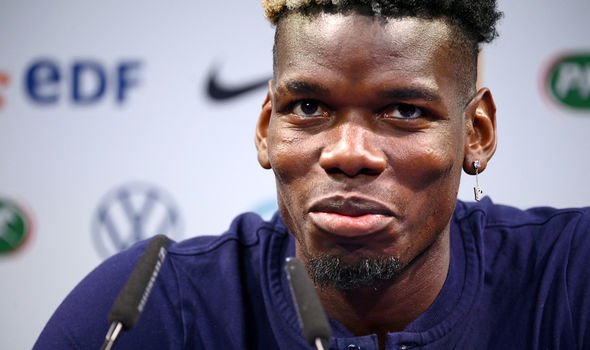 PSG’s transfer budget means that Chelsea are no longer the dominant force in the transfer market as they look to bring in some star signings of their own.

Transfer expert Fabrizio Romano revealed earlier this week that Chelsea are some way from sorting their striker situation.

“Chelsea will certainly buy a new striker but no decision has yet been made,” Romano said. “Borussia Dortmund are hoping to keep Haaland, while Lukaku is not on the market at the moment.”

And the Stamford Bridge outfit will now be concerned that any bids for Haaland could be gazumped by Pochettino and his bulging transfer purse.

And PSG have already made moves in the transfer market this summer, with Gini Wijnaldum arriving on a free from Liverpool last month and Achraf Hakimi, Gianluigi Donnarumma and Sergio Ramos also expected to follow.

The Dutch midfielder has previously revealed that Pochettino is one of the most impressive coaches he’s ever spoken to.

“Pochettino is a terrific manager, if you look at the way his teams play,” Wijnaldum said. I’m convinced he could improve any player no matter what age they are.”

“His method gives players such specific duties they become better as a result.”

The Premier League trio will all now be worried about the threat of PSG.