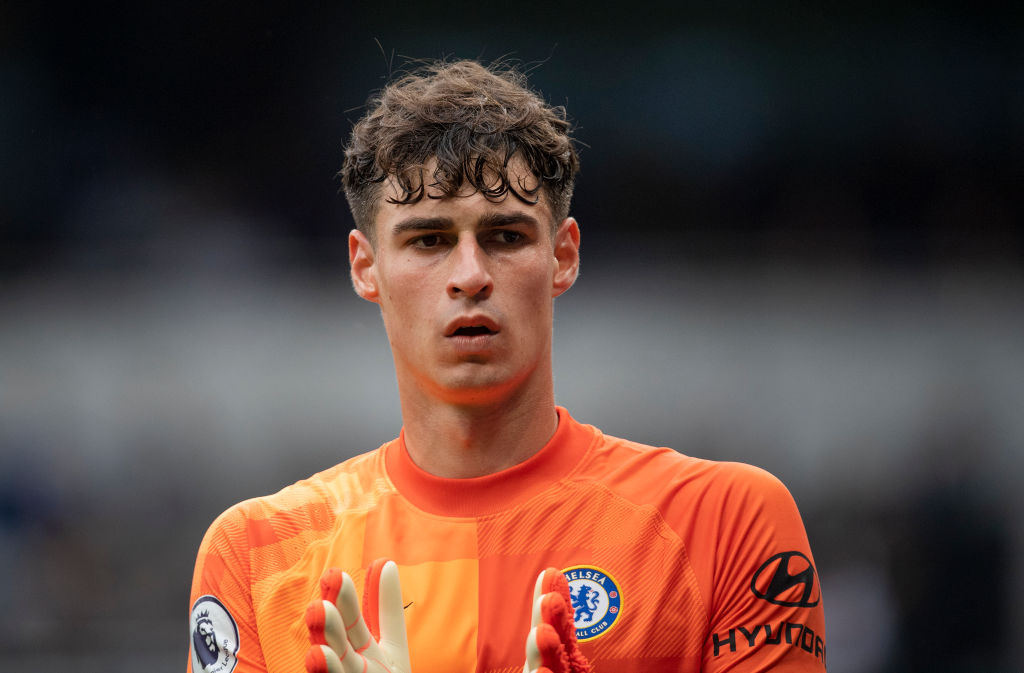 Lazio have identified Chelsea goalkeeper Kepa Arrizabalaga as a potential transfer target as they prepare for the inevitable departure of veteran Pepe Reina.

Former Liverpool star Reina enjoyed an impressive first season at Lazio and has started all seven of the Italian club’s Serie A matches so far this term.

But, at the age of 39, Reina is certainly coming to the end of his brilliant career, with Lazio sporting director Igli Tare now preparing for life without the Spanish shot-stopper.

Corriere dello Sport say Lazio are considering a move for Chelsea’s Kepa as they look for a new long-term goalkeeper, with manager Maurizio Sarri working with the 27-year-old while he was in charge at Stamford Bridge.

Kepa became the most expensive goalkeeper in history when he completed a £71m move to Chelsea from Athletic Bilbao in 2018, but he has failed to justify his price-tag and endured a difficult spell at the club.

The Spaniard made a number of errors while he was the club’s No. 1 and attracted criticism after defying Sarri during the 2019 EFL Cup final, refusing to be subbed off before the match went to penalties.

But Kepa and Sarri quickly put the incident to bed and the goalkeeper helped Chelsea finish that season by winning the Europa League.

That was about as good as things got for Kepa in west London, however, and he has lost his No. 1 shirt to Edouard Mendy since the Frenchman joined Chelsea last year.

Kepa has only made two appearances for the Blues this season, featuring in the EFL Cup and once in the league after Mendy was ruled out through injury.

Despite falling down the pecking order at Chelsea, Kepa has played an important role in Mendy’s impressive performances for the Premier League club, according to his fellow goalkeeper.

‘When you play for this kind of club, you will find big competition [for places], a big fight for playing,’ Mendy told Chelsea’s official website.

‘You can see it at Manchester City and at Liverpool – two good goalkeepers who are ready to play. So you have to be the best for yourself but for the team also because when the coach puts you on the pitch, you have to show why he called you.

‘Every time you have to show it, and you have to push each other at training. It’s competition and Kepa, me or Marcus [Bettinelli], we want to be the best for the team.’