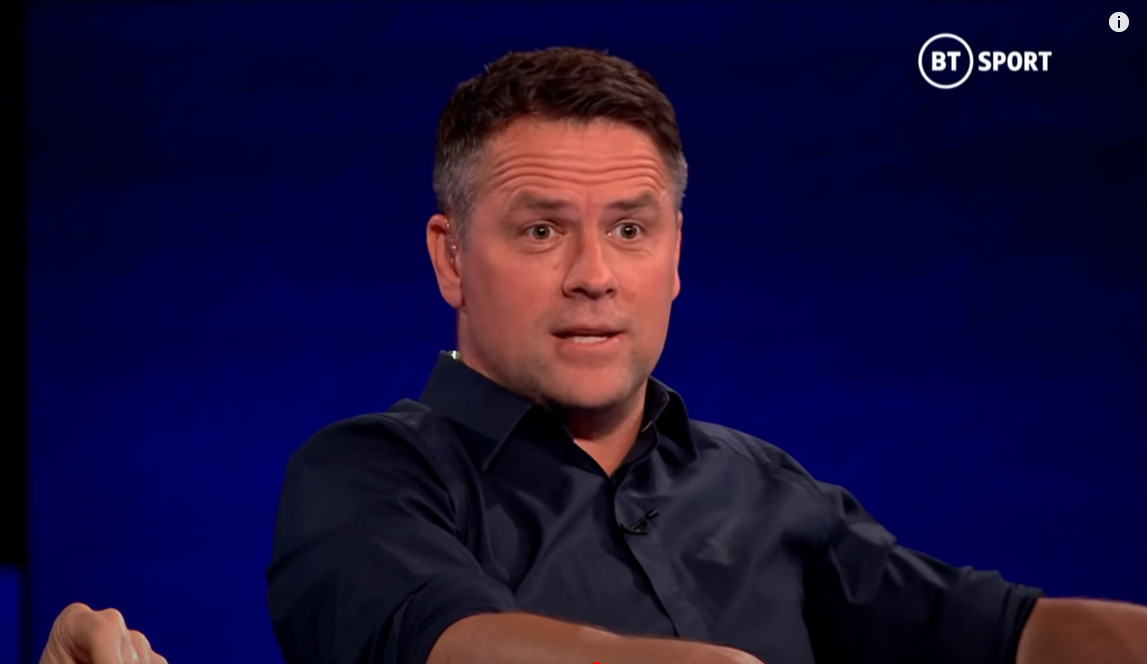 United are enjoying an impressive run under new manager Ten Hag, winning six of their last eight games in all competitions to climb to fifth in the Premier League.

Ten Hag signed the likes of Antony, Casemiro, Christian Eriksen and Lisandro Martinez last summer and will look to strengthen his squad once more when the transfer window reopens in January.

Owen has revealed the area Ten Hag needs to bolster his Manchester United squad, insisting he ‘wonders’ where the goals will be coming from as Ronaldo comes to the end of his career and Rashford and Martial blow hot and cold in front of goal.

‘Cristiano Ronaldo obviously isn’t getting any younger and is not going to be there for another four, five years,’ Owen told AceOdds. ‘You never know, it might be his last season.

‘So from that point of view, you do wonder where goals will come from. Marcus Rashford has always been a goalscorer but never been absolutely prolific.

‘[Anthony] Martial has had lots of chances over time. He’s never been really prolific and scored into the twenties, let’s say.

‘So I think in terms of scoring goals, that’s where Manchester United will have to address it at some point.

‘Defensive-wise, they’ve invested over the years. I think the full-backs are still a little bit of a question mark.

‘They spent a lot of money on the likes of [Aaron] Wan-Bissaka and [Luke] Shaw, and they probably wouldn’t be in the team at the moment.

‘But, I think when you’re Manchester United, you’re probably looking at the next Wayne Rooney, the next 18, 19, 20-year-old old.

‘If you’re going to buy somebody they need to nail that position down for the next decade.

‘But there’s nobody really out there at the moment that they’ve done that with. So they’ve had to bring players in like Casemiro, like Ronaldo, very much the here and now. But they might need to be replaced.’