Here, we look at the top five Hammers marksmen in the Premier League.

Antonio has completed the long journey from non-league with Tooting & Mitcham to top of the Premier League with the Hammers. In his six years at the club Antonio has played on both wings and even briefly as a right-back, but he has finally found his niche as a number nine under David Moyes and is the top-flight’s in-form forward.

Maverick Italian Di Canio was a huge favourite in east London. His outrageous skills, and fiery temperament, made him box-office viewing but his deadly finishing was often overlooked. Di Canio’s finest moment was his stunning airborne volley against Wimbledon at Upton Park in 2000, regarded as one of the best goals in Premier League history. 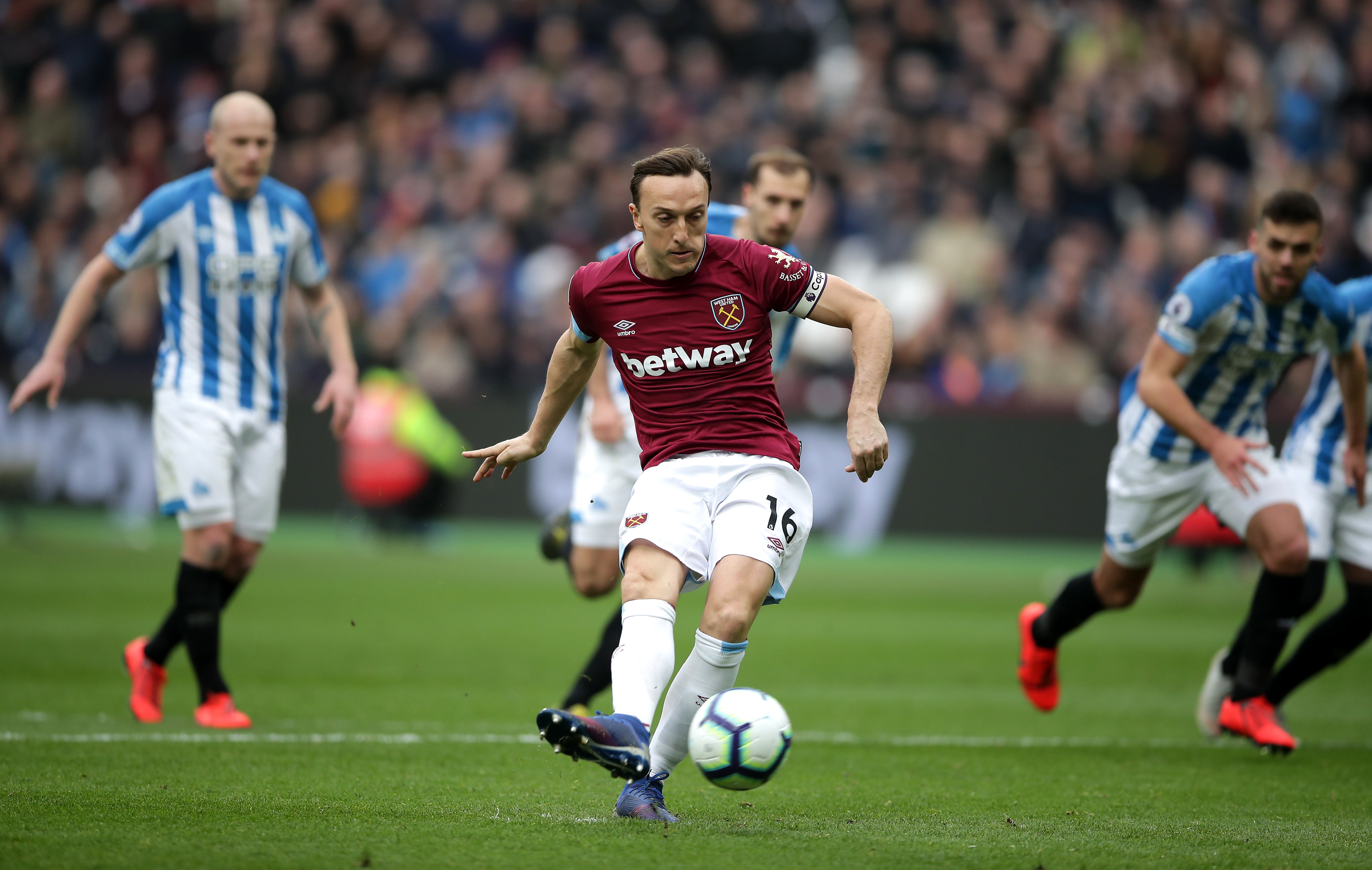 ‘Mr West Ham’ is in his final season with the club and although his playing time is limited these days he still has the chance to add to his tally. The long-serving midfielder has been deadly from the penalty spot over the years with an overall record of 38 scored from 42 attempts.

A popular and hardworking striker, Cole was never prolific despite his undoubted talent but still chipped in with some important goals. The former Chelsea striker found his best form when Gianfranco Zola was in charge, a spell during which he earned seven caps for England. 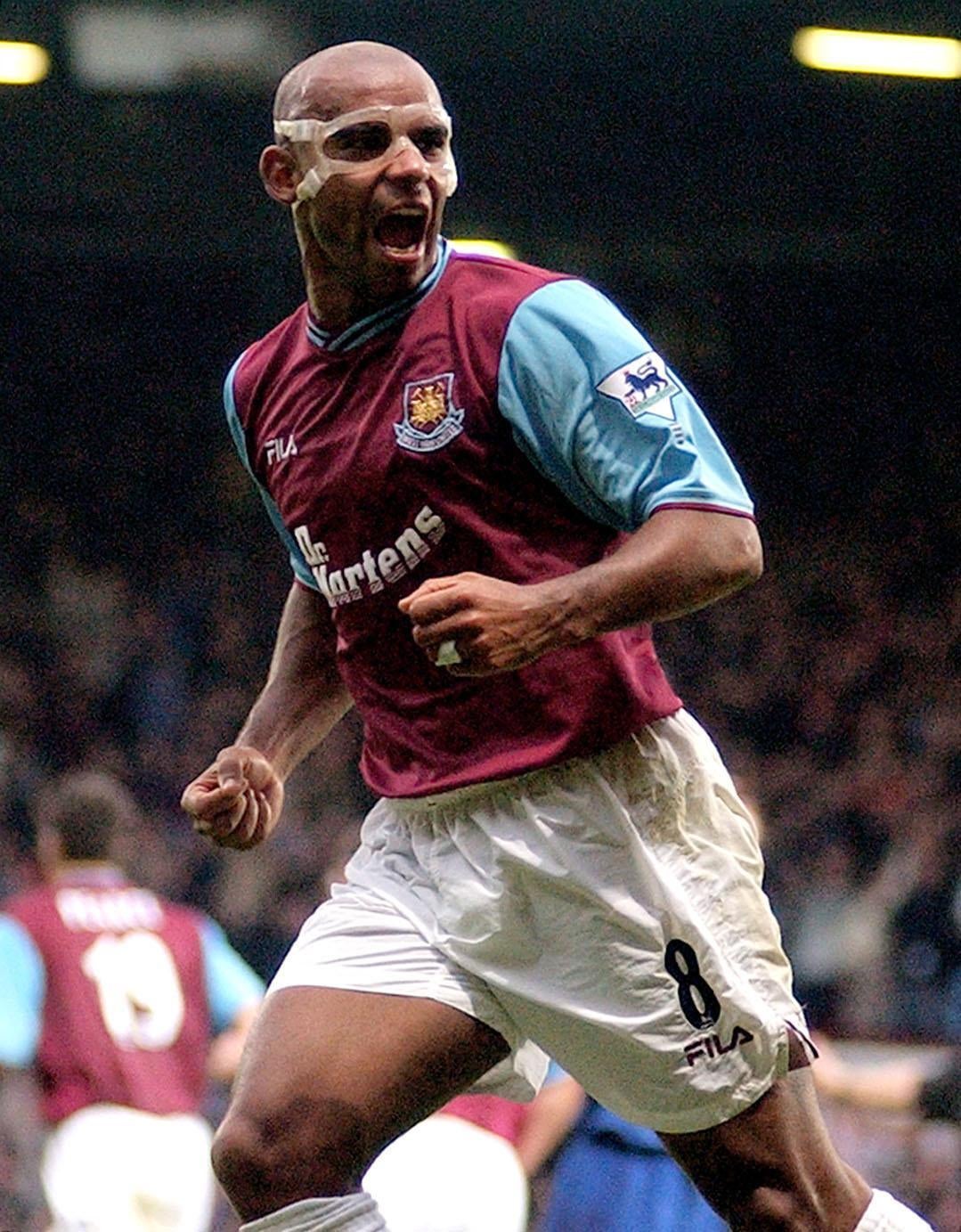 A bargain £2.3million signing from QPR, winger Sinclair scored twice on his West Ham debut in a 2-2 draw against Everton. Another whose form for West Ham earned him England recognition, Sinclair won a seat on the plane for the 2002 World Cup, where he made four appearances on the left flank.