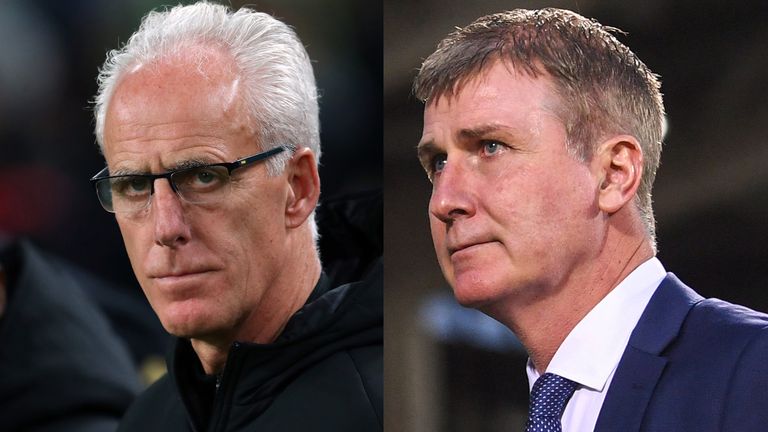 The FAI is on a collision course with manager Mick McCarthy and his successor Stephen Kenny ahead of the rearranged European Championship next summer.

The Republic of Ireland were committed to having McCarthy guide the team through the Euro 2020 playoffs and then to the tournament itself as long as they got past Slovakia in a game that was scheduled for later this month.

It had also been agreed that former Dundalk boss Stephen Kenny would oversee the U21s before succeeding McCarthy after Euro 2020 – or earlier if Ireland lost in the playoffs. 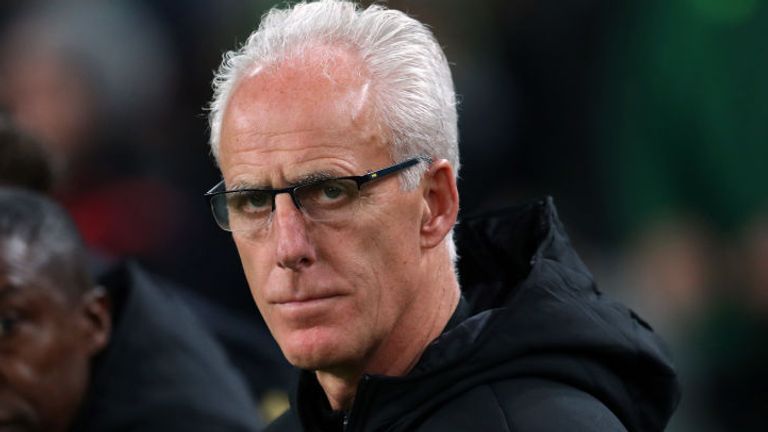 But with those playoffs now rescheduled for June and Euro 2020 now due to take place next year, the FAI has a problem – Kenny’s contract to take over from McCarthy begins on August 1 and he would be within his rights to insist on that as his start date, even if Ireland qualify for the rescheduled Euros. 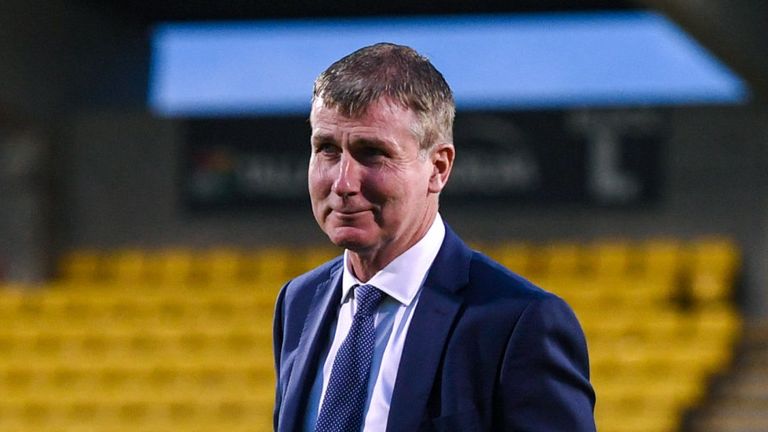 If McCarthy, 61, steers his nation into the tournament he will want to stay on after the rearranged playoffs in June and manage the team into the main event.

The FAI will be aware of a possible backlash among fans if McCarthy successfully negotiates the playoffs and is then dispensed with in favour of the inexperienced Kenny, who left Dundalk in November 2018 to join the FAI set-up when McCarthy returned to replace the departed Martin O’Neill.