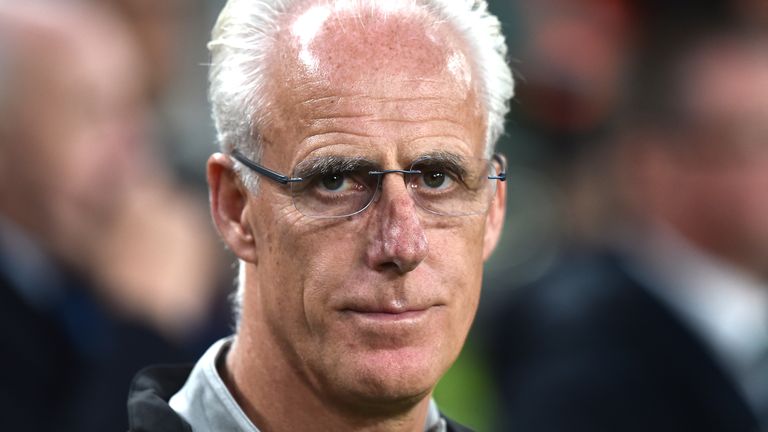 Niall Quinn says any decision over the future of Republic of Ireland manager Mick McCarthy will not be made until their European Championships playoff has been decided.

The Football Association of Ireland’s interim deputy chief executive reacted after UEFA confirmed on Tuesday that Euro 2020 had been moved back to the summer of 2021 due to the coronavirus pandemic.

The Republic of Ireland were due to face Slovakia later this month in a Euro 2020 play-off semi-final, with the winner to play either Northern Ireland or Bosnia for a place in the summer tournament. 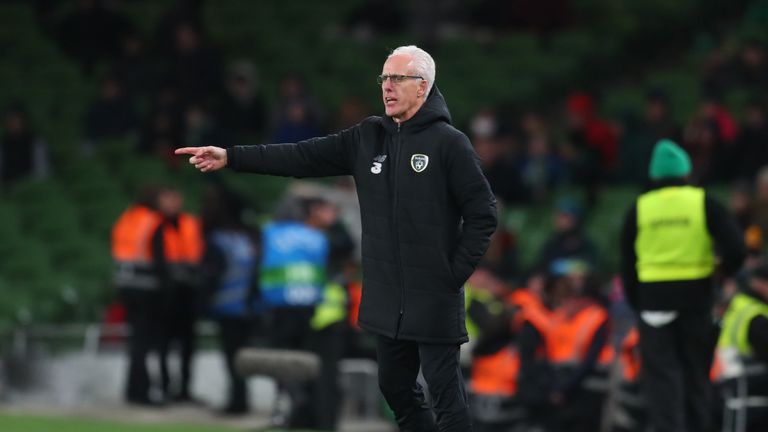 McCarthy had been set to leave his post in July and be replaced by U21 manager Stephen Kenny, but that could now be delayed, if Ireland were to win the playoff, which has been pencilled in for early June.

“I don’t think there is any point in trying to do something about that now,” Quinn told FAI TV.