Mike Ashley has launched High Court legal action against Newcastle co-owner Amanda Staveley, the financier who brokered the £305million Saudi-led takeover of the club in October.

The former owner, via his company St James Holdings, is bringing a claim against Staveley and her husband Mehrdad Ghodoussi, although the details have not yet been made public.

Staveley and Ghodoussi are yet to be served with proceedings but they are aware of the case. Representatives of both parties have declined to comment. 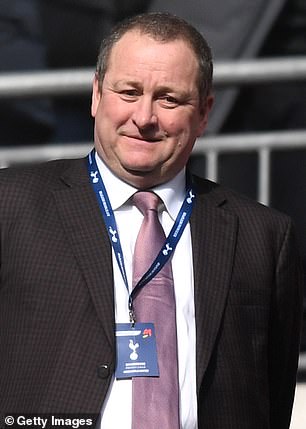 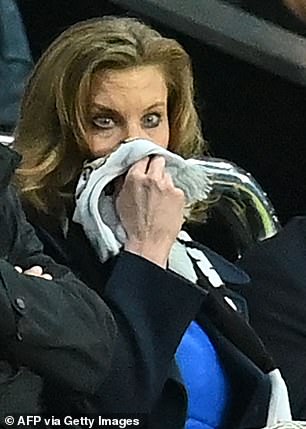 However, the legal action does indicate a deterioration in the relationship between Ashley and Staveley since the takeover was completed three months ago.

That deal had brought closure on Staveley’s four-year pursuit of the club and, with it, came the arrival of the world’s richest owners in the form of Saudi Arabia’s Public Investment Fund, valued at an estimated £700billion. They now hold an 80 per cent stake in the club with the remaining shares split between Staveley and the Reuben brothers.

Staveley and Ghodoussi, in a New Year’s message published on the club’s website, thanked Ashley for his ‘commitment’ in refusing to give up on the deal, which was blocked by the Premier League before being signed off after 17 months of legal wrangling. 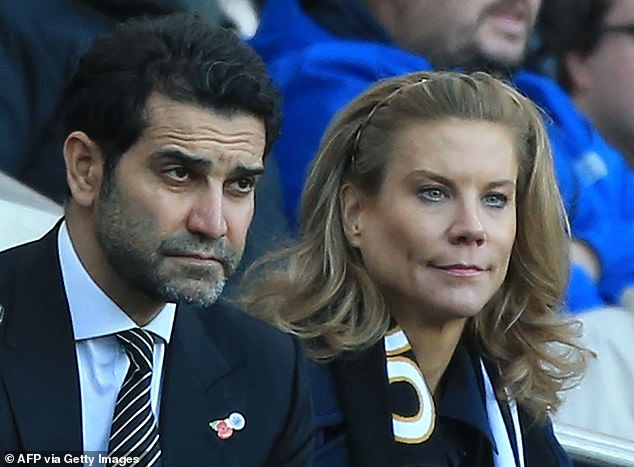 The new owners have been well received on Tyneside and were hailed by supporters this week after sealing the £12million signing of England international Kieran Trippier from Atletico Madrid.

Staveley and Ghodoussi, who have a management contract to run the club, were joined in the directors’ box by Newcastle chairman and PIF governor Yasir Al-Rumayyan for yesterday’s FA Cup tie against Cambridge United at a sold-out St James’ Park.

Ashley, meanwhile, has been linked with a £50million buyout of Derby County, the Championship club currently in administration and bottom of the table after being docked 21 points this season. 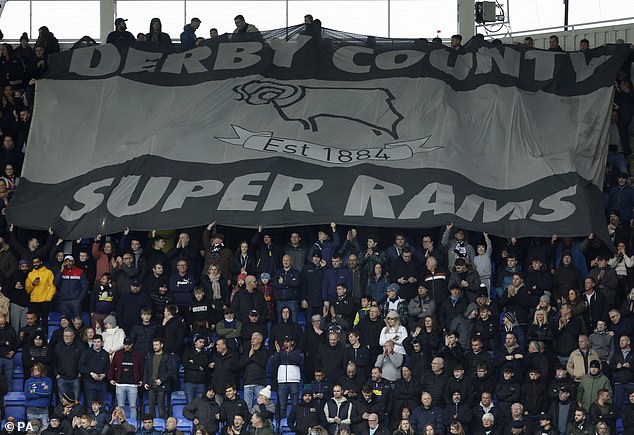 Ashley, meanwhile, has been linked with a £50million buyout of Derby County