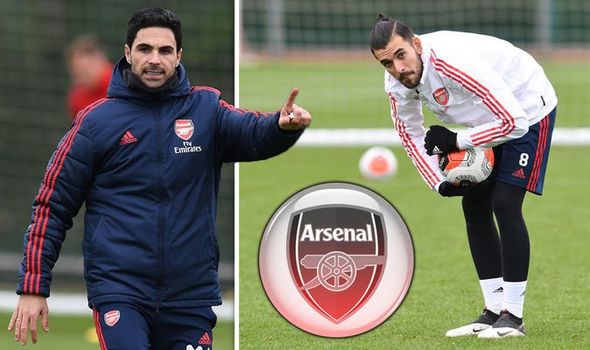 Arsenal manager Mikel Arteta and his staff were pleasantly surprised by the attitude of Dani Ceballos on their winter break training camp in Dubai having sought to leave in the January window just weeks earlier, according to new reports.

Ceballos’ time at the Emirates was heavily disrupted by a torn hamstring muscle which meant he did not make his first appearance under Mikel Arteta until mid-February.

But the Spaniard could have left before then, having met with Arteta in January and stressed to his compatriot that he wanted to leave in search of more regular minutes elsewhere.

The Athletic claim Ceballos wanted to join Valencia and that for a period, Arsenal were open to cutting short his season-long loan from Real Madrid to give him his wish.

However, Arsenal ended up keeping the central midfielder and he has performed well since breaking back into the starting line-up, starting their last three Premier League matches as well as cup games against Olympiakos and Portsmouth. 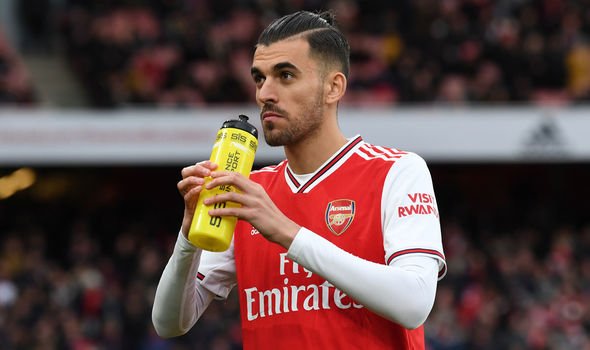 According to the Athletic, the turning point in the 23-year-old’s season came in Dubai, when Arteta took his players on a warm-weather training camp for the newly-introduced Premier League winter break.

There, it is said Arteta and his staff were pleasantly surprised with Ceballos’ attitude, which is said to have been invigorated.

The Spain international has made 24 appearances this season, contributing one goal and two assists but establishing himself as one of Arsenal’s classiest operators in possession in the middle, using the ball better than many of his midfield team-mates.

And talking to Spanish outlet Marca last month, Ceballos revealed that he opted to stay in north London because of the club’s faith in him and also the support he has had from Arsenal fans.

“I have never had a quiet transfer market, neither in summer nor winter,” Ceballos told Marca.

“It is a sign that you do things fairly well so that there are teams interested in you.

“But it is also true that I like a stability in a club and I decided to stay at Arsenal, because they signed me and I want to restore trust because I think it is time to step forward.

“It seems silly, but Arsenal fans have a song dedicated to me. There are only three or four players on the team who have a song and they have been there for many years.

“I feel very loved every time I play at the Emirates.”

Speaking about Ceballos’ future this month, Arsenal boss Arteta admitted he is yet to discuss what will happen for the playmaker over the next few months, with the club facing a decision over whether or not to sign him permanently.

“We haven’t had any discussions about it [a permanent deal],” he said. 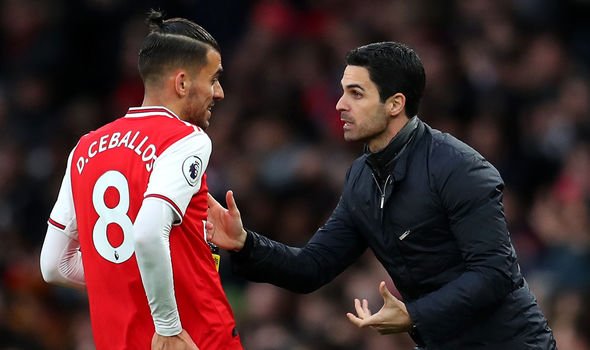 “I’m really happy with Dani and what he’s bringing to the team right now.

“It took him a while after his injury to get to the level that he has and that I’ve seen in the past. He’s performing much better now and that’s why he’s playing much more games.”

The Athletic add that there is no option to immediately make the move permanent and that a fee would need to be negotiated.