Mikel Arteta looks set to continue ignoring Arsene Wenger’s advice over a tactical ‘compromise’ with the signing of Gabriel Jesus. Arsenal have reportedly agreed a £45million deal to sign the Brazil international from Manchester City.

The Gunners are in desperate need of attacking reinforcements this summer, with both Pierre Emerick-Aubameyang and Alexandre Lacazette leaving the club this year. Eddie Nketiah was also facing an uncertain future before the academy graduate agreed to a new long-term contract.

Arsenal are said to have agreed a fee and personal terms for Jesus, with the 25-year-old set to enter the final year of his contract at the Etihad Stadium. Having already signed Julian Alvarez and Erling Haaland this summer, City are prepared to sanction the forward’s exit while Raheem Sterling’s future also looks uncertain.

Jesus’ arrival will be the latest stage of Arteta’s long-term rebuild at Arsenal, with more than £100m spent last summer with a clear priority on hard-working young talent. The Gunners have parted ways with a number of high-profile stars in recent seasons, after Aubameyang and Mesut Ozil both clashed with the manager.

JUST IN: Arsenal could have transfer edge after Raphinha’s Premier League admission 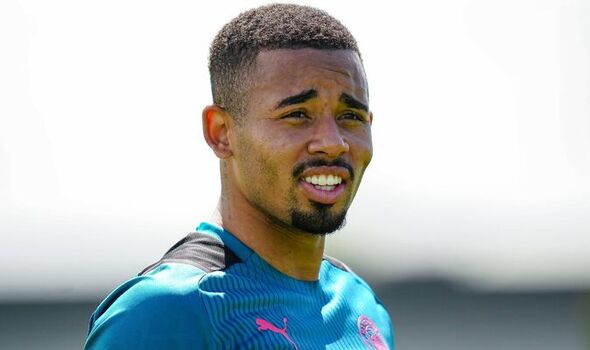 Arteta guided Arsenal to an FA Cup success within months of his appointment, but the former assistant to Pep Guardiola has also endured several difficult spells in the hot seat. The Gunners boss faced heavy criticism for his decision to exclude Ozil at a time when his side struggled offensively.

The former Real Madrid playmaker eventually left for Fenerbahce in January 2021 after agreeing to a mutual termination of his lucrative contract. Arsenal legend Wenger fired a subtle dig at his successor the month prior when he suggested a ‘compromise’ needed to be reached to accommodate both creative and industrious talents.

Speaking in December 2020, Wenger said: “You have two ways to see a football team. You get everybody to do the same – the same intensity of work, the same defensive work – or you find a compromise.

“You have a more creative player in the team who can do less defensive work but you build a team around him who can compensate for these deficiencies.That is what you have to think about.” 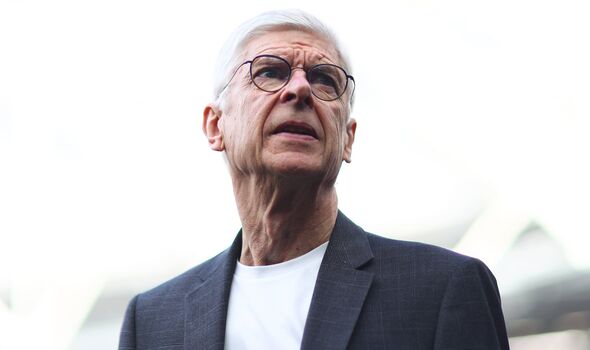 Jesus has struggled to nail down a consistent starting spot at City, and the forward has never scored more than 14 goals in a Premier League season. However, Guardiola has never been shy to shower the forward in praise, and even named the former Palmeiras prospect as the ‘best in the world’ when it comes to leading the press from the front.

Arteta has already assembled a number of exciting attacking talents, each of whom are tasked with contributing both in and out of possession. The imminent arrival of Jesus continues this trend, and is the clearest example yet of the current Gunners boss shunning Wenger’s advice over a need for ‘compromise’.