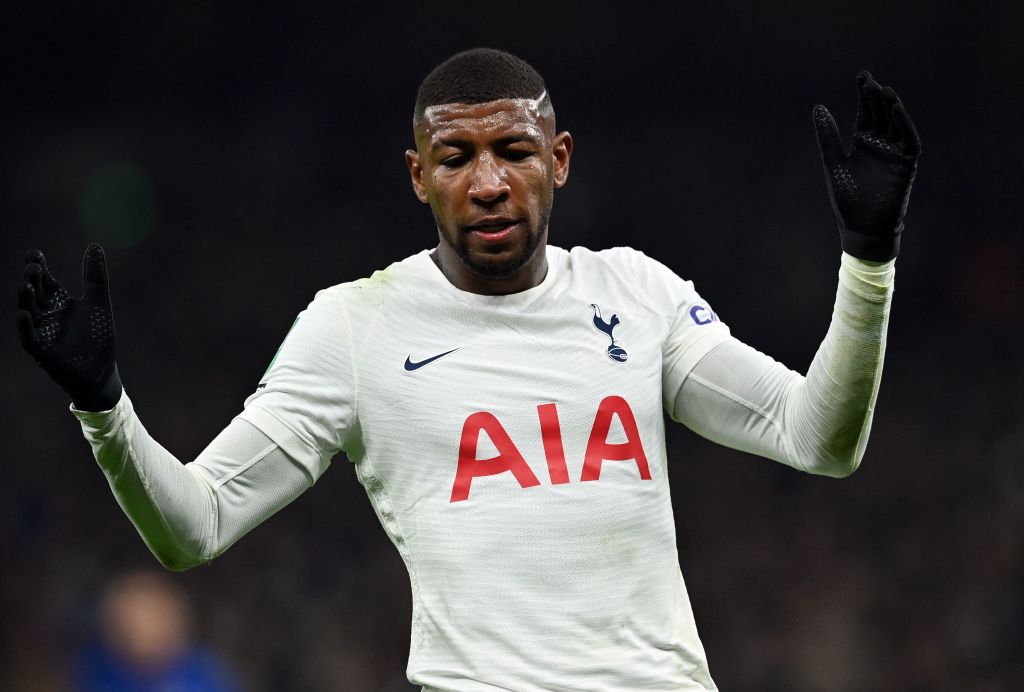 Tottenham defender Emerson Royal would have signed for Arsenal from Barcelona last summer, had Mikel Arteta not intervened at the last moment to block the deal.

The 23-year-old joined Spurs in a £26million deal from Barcelona in the final stage of the transfer window, having looked set to join rivals Arsenal.

Hector Bellerin’s loan move to Real Betis meant the Gunners were desperate to sign a right-back and a poor start to the season – which left Arsenal bottom after three matches played – had piled the pressure on Arteta.

However, the Spaniard held his nerve in the final stages of the window and refused to cave to supporters’ pressure to make signings for the sake of it.

Edu, Arsenal’s technical director, had led the club’s bid for Royal and the move had been backed up by the data department, who suggested the defender – at his age and price – was a good fit for the club.

But Arteta disagreed and argued passionately with Edu that the move was wrong for the club, claim the Guardian.

Instead, Arteta argued for the signing of Takehiro Tomiyasu from Bologna and it’s fair to say that the Japanese has outshone Royal since the pair moved to north London last summer.

The pair were set to come up against one another for the first time today but the north London derby was postponed following a request from Arsenal.

The Gunners have recorded a positive Covid-19 test and claim to only have 13 players available.

However, Spurs are unhappy with the decision, particularly as it comes following Ainsley Maitland-Niles move to Roma and suspension to Granit Xhaka.