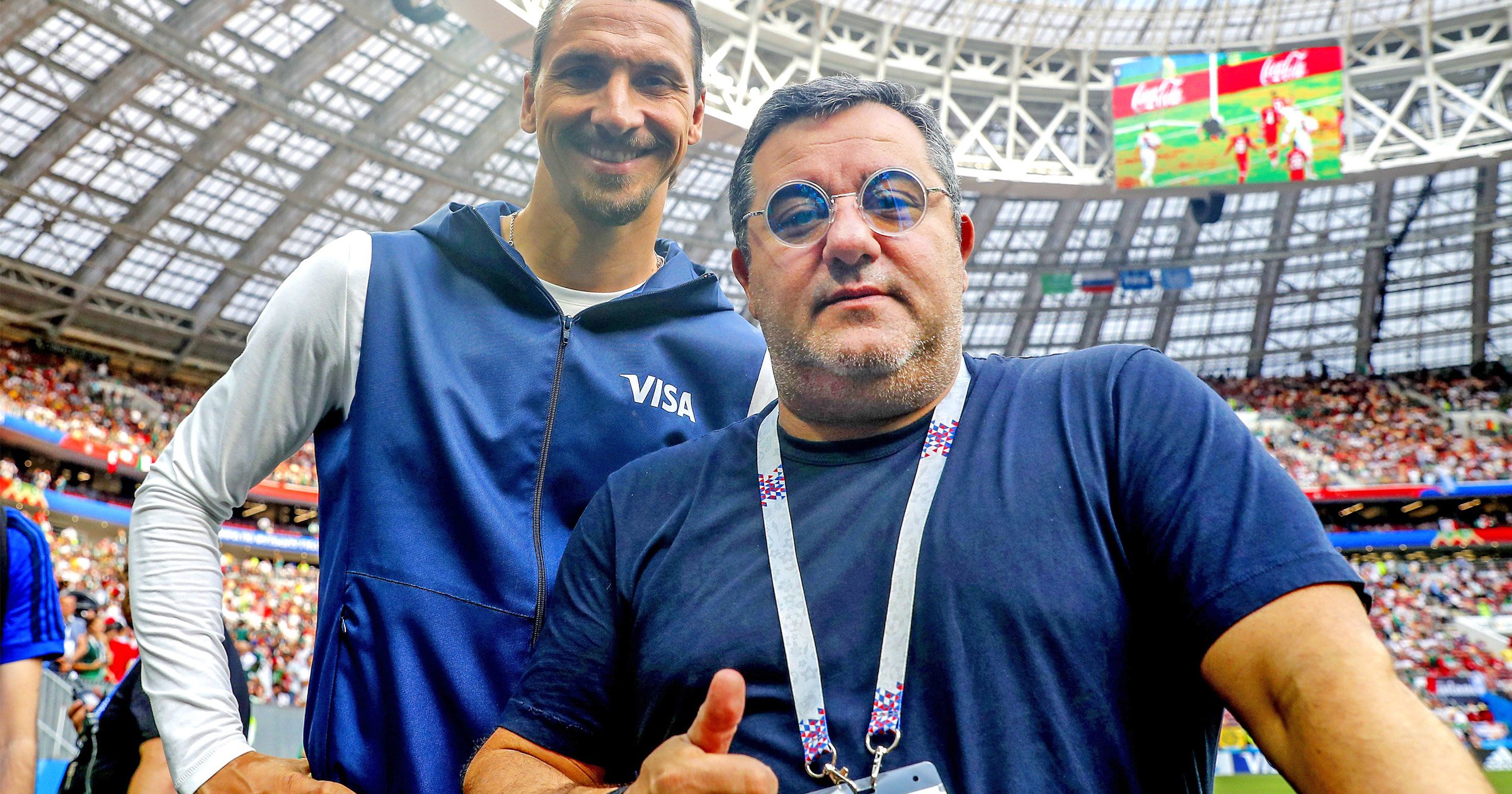 Football agent Mino Raiola has died at the age of 54, his family have confirmed.

Raiola represented some of the biggest players in the world, including Paul Pogba, Erling Haaland and Zlatan Ibrahimovic.

His family were forced to contradict reports that he had died earlier in the week but said he was fighting for his life in Milan’s San Raffaele Hospital.

On Saturday afternoon, a statement from the Raiola family confirmed the ‘most caring and amazing football agent’ had passed away.

‘In infinite sorrow we share the passing of the most caring and amazing football agent that ever was,’ a statement said.

‘Mino fought until the end with the same strength he put on negotiation tables to defend our players. As usual, Mino made us proud and never realised it.

‘Mino touched so many lives through his work and wrote a new chapter in the history of modern football. His presence will be forever missed.

‘Mino’s mission of making football a better place for players will continue with the same passion.

‘We thank everybody for the huge amount of support received during these difficult times and ask for respect to the privacy of family and friends in this moment of grief.’

Raiola was born in Nocera Inferiore, Italy in 1967 and emigrated with his family to Haarlem in the Netherlands the following year.

A talented footballer growing up, Raiola took over as the head of HFC Haarlem’s youth team at the age of 20 before beginning his career as a football agent.

He would go on to represent more than 20 of the game’s top stars across European football and was last year said to be worth around £62million.

One of the biggest deals overseen by Raiola was Pogba’s return to Manchester United from Juventus for almost £90m in 2016.