Liverpool could face the prospect of losing Mohamed Salah for up to three months of action next season due to international duty.

Salah had been lined up by his country to be one of three overage players to feature for Egypt during the 2020 Olympic Games in Tokyo.

However, as a result of the coronavirus pandemic, the 32nd games was delayed by a year. 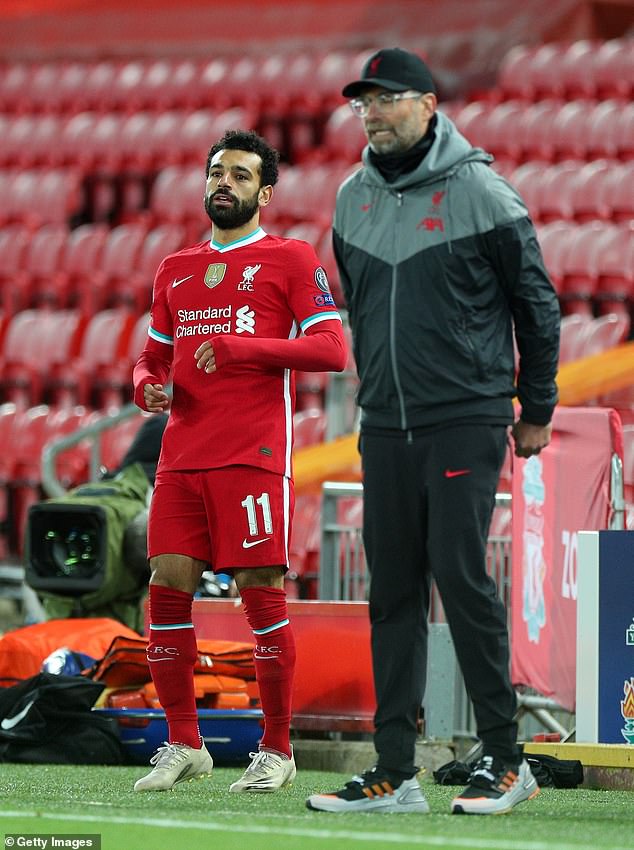 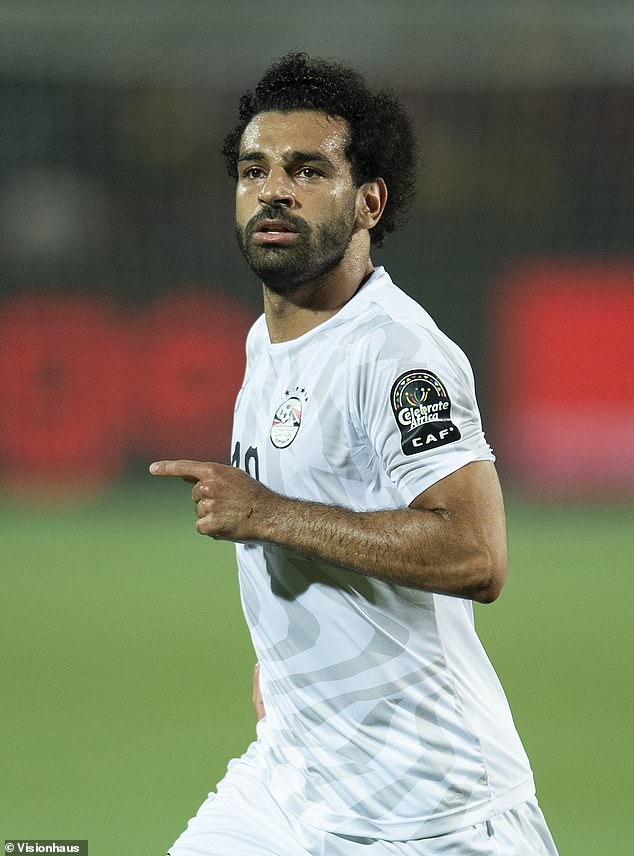 Meanwhile, the African Cup of Nations (AFCON) has been pushed back to take place in January and February 2022, meaning the Liverpool winger could miss a substantial amount of games for his club during the 2021/2022 season.

Eygpt under-23 coach Shawky Garib has again stated his wish for Salah to lead his side out in Japan.

He told reporters via Ahram Online: ‘The team’s technical staff and the Egyptian Football Association have the desire to call up Mohamed Salah for the Olympics..

‘Salah is a world class player and I hope that he will be able to play with us in the Olympics. When you have such a player in your team, the objectives of the team would be different.

‘Brazil won the gold medal in Rio De Janeiro thanks to Neymar who led the Brazilian team in this competition.’

Next summer’s Olympics are now scheduled to take place between July 23 and August 8.

This would mean that Salah could miss much of Liverpool’s pre-season and their opening to the 2021/22 Premier League campaign.

In addition to that, Liverpool could also miss Salah, Sadio Mane and Naby Keita for a chunk of games in the middle of next season if they are all called up to their respective international teams for the AFCON. 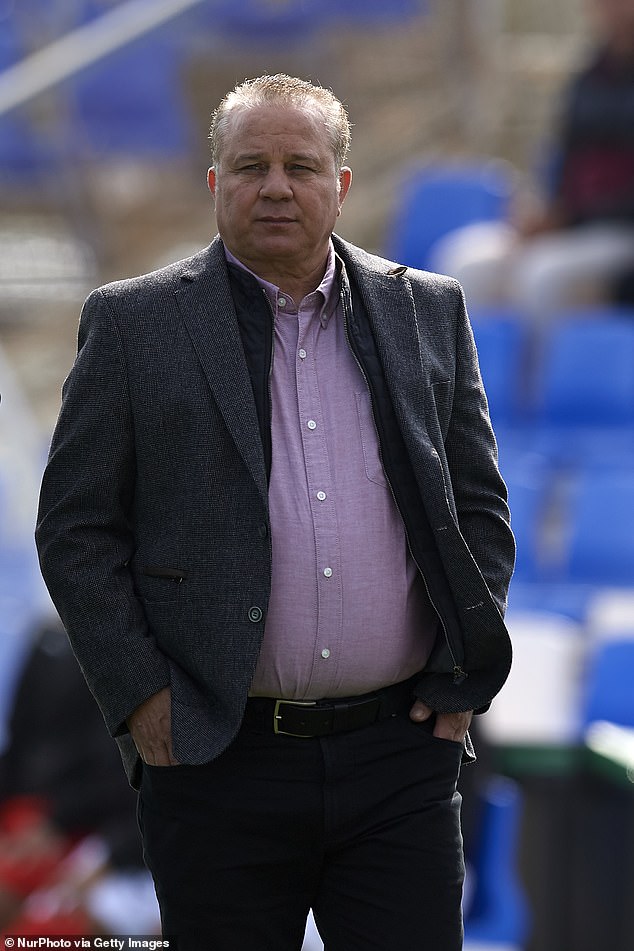 Former Eygptian international Mido has previously said that Salah must go to the AFCON.

He told the Sun: ‘Salah must go with Egypt to AFCON — and Liverpool don’t have the right to say no.

‘These are Fifa rules and they can’t prevent Salah from joining the national team for any reason. If Salah doesn’t want to go, then this is the only reason for not seeing him.’

Mido added: ‘Salah is very important, of course, to our senior national team and to the Olympic team.’

Tags: could, miss, Mo, Salah, thre
You may also like
Latest Posts