‘It’s the worst possible game to start with’: Croatia captain Luka Modric says facing England at Wembley in their first fixture of Euro 2020 is like playing a final

Luka Modric says playing England at Wembley on the opening weekend of Euro 2020 is like having to play a final in the first game of a tournament.

The Croatia captain, 35, took his country to the final of the World Cup in 2018 by beating England in the semi-finals but would not have wished to face Gareth Southgate’s side so early this time.

England have since earned a little revenge for that World Cup defeat, beating Croatia 2-1 at Wembley in the Nations League, but Modric knows that next Sunday is the one that really matters. 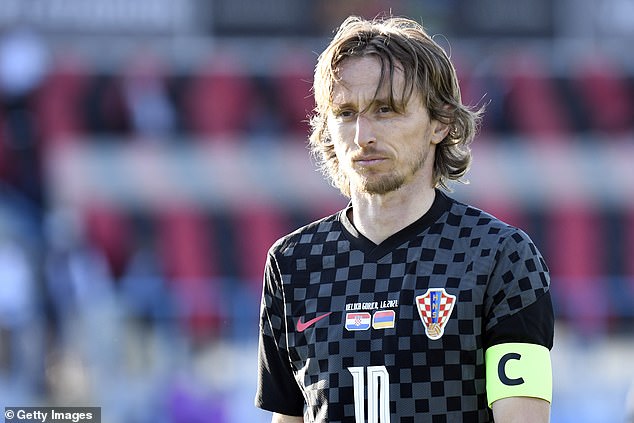 The Real Madrid and former Tottenham midfielder, who has won 137 caps and scored 17 goals for Croatia, said: ‘Our group in the Euros is very tough. England, the Czech Republic and Scotland are good teams and it will not be easy to get to the second round.

‘I am always optimistic and I bet on Croatia to get through but it is a very tough first round. Playing the opening match against England, and at Wembley, says it all.

‘It is a real final because starting with a defeat could leave you in a very demanding position for the second fixture where you cannot fail if you don’t want to go home. It’s the worst possible game to start with and we know we cannot make any mistakes that day.

‘We have to play with our style and without any pressure. If we can impose our way of playing we can beat them, I’m sure of that. 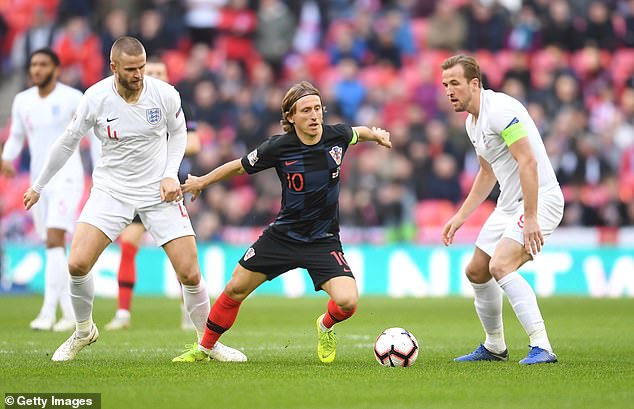 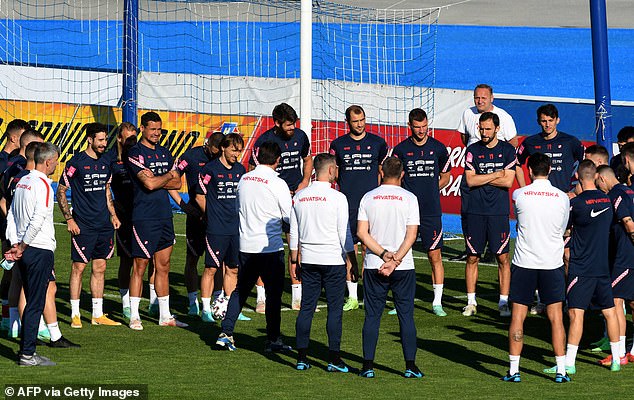 ‘I think we are ready. We are preparing for the matches one by one and with a lot of video sessions. Even if you know most of the rivals well, you can always find some aspect that you missed and that you can take advantage of on the field. That’s what we hope to do.

‘England have a great team, especially in attack. People like Kane, Rashford and Sterling are good enough to beat anyone. It’s going to be a very intense and competitive match.’

If Croatia can get through Group D, however, Modric is optimistic that they can go on to at least match what they achieved in Russia.

He added: ‘I don’t see a clear favourite and I do not rule out Croatia. We will give it everything and I feel good going into the tournament.’

Tags: at, England, facing, Modric, says
You may also like
Latest Posts