Motherwell will take on local rivals Airdrie for the first time in 14 years after being paired together in the group-stage draw for the Scottish League Cup.

The Lanarkshire foes have not met since a Scottish Cup tie back in 2007.

But they are on a fresh collision course after Graham Alexander’s top seeds were pulled out of the Group F hat alongside Ian Murray’s Diamonds, Queen of the South, Annan and Queen’s Park. Kilmarnock are still reeling after being relegated from the Premiership earlier this week but there is some positive news in that they have landed a favourable draw in Group G, with Greenock Morton, Clyde, Stranraer and East Kilbride for opposition. 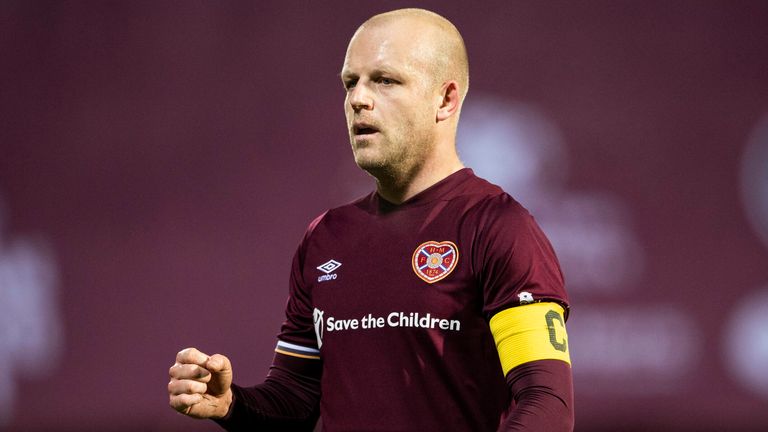 Last season’s competition winners St Johnstone – who made it a double after adding the Scottish Cup – have been handed a bye to the second round along with Steven Gerrard’s Scottish champions Rangers and fellow European entrants Celtic, Hibernian and Aberdeen.

Games will take place over five rounds of matches spread between July 10 and July 25. The final list of fixtures is still to be confirmed.

Tags: Airdrie, Meet, Motherwell, to, whi
You may also like
Latest Posts