Liam Donnelly faces at least two months out of action with a knee injury, his club Motherwell have confirmed.

The midfielder has been beset by a knee problem and his manager Stephen Robinson is awaiting news of the full extent of the diagnosis.

Donnelly, who is a Northern Irish international, picked up the injury at the start of the Scottish Premiership season and could now be out until at least October.

“We have been told he could be out a minimum of two months. It’s a knee problem, he will go to the specialist today and get a proper diagnosis,” Robinson said. 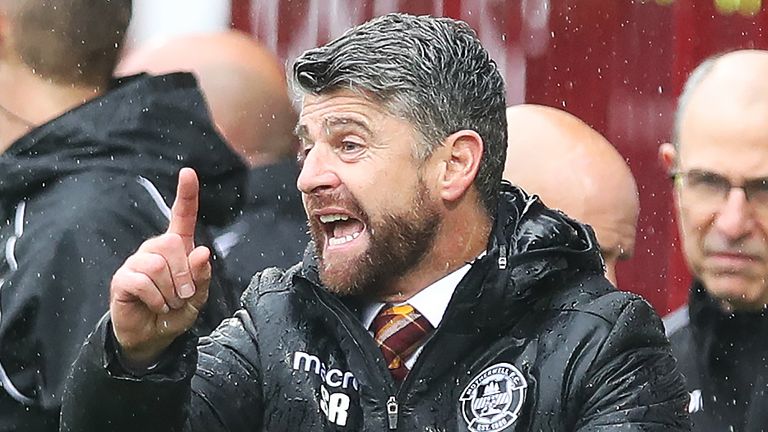 “We are not sure if he needs surgery but it will be a minimum of eight weeks, probably a little bit longer.”

The 24-year-old played a key role in Motherwell’s third place finish last season with 11 goals in all competitions, but his injury has come on top of injuries for three left-sided defenders.

Robinson, whose Motherwell side have lost both of their opening two Scottish Premiership matches, has confirmed the club are also actively looking for defensive cover.