‘If Benfica wants to end the relationship, it will be accepted by us’: Jose Mourinho admits he is open to TERMINATING Tottenham flop Gedson Fernandes’ loan spell in January

The midfield flop has failed to make an impact in north London since joining from the Portuguese club on an 18-month loan, making just one appearance for Tottenham this season.

Spurs have healthy competition for places in central midfield, with Fernandes finding himself low down in the pecking order behind the likes of Pierre-Emile Hojbjerg, Giovani Lo Celso, Moussa Sissoko and Tanguy Ndombele. 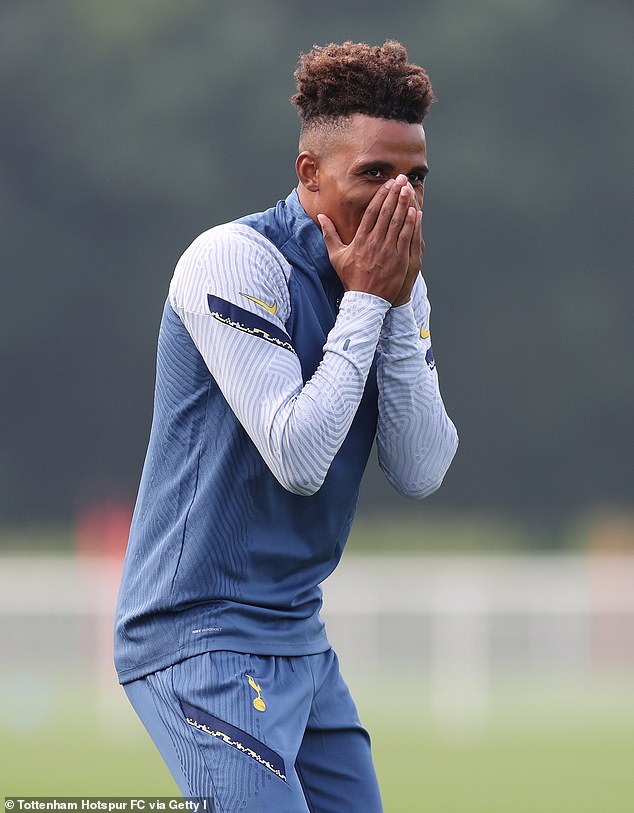 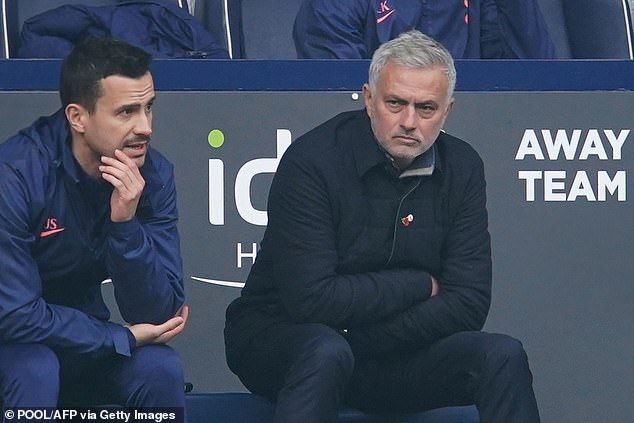 Mourinho has entertained the idea of ending the 21-year-old’s loan spell early and letting him return to Benfica in the January transfer window if the interest is there.

‘For me it is never a problem, but a solution. Having him in the squad, even if he is not called up and not playing, is an extremely comfortable situation,’ Mourinho told SportTV.

‘I will never be the one to push him or say that I don’t want him here. But I understand the situation of the kid and Benfica.

‘If the club wants to end the relationship here, we will be here to collaborate, because we want the good of the player. Benfica has the power to decide and will be accepted by us.’ 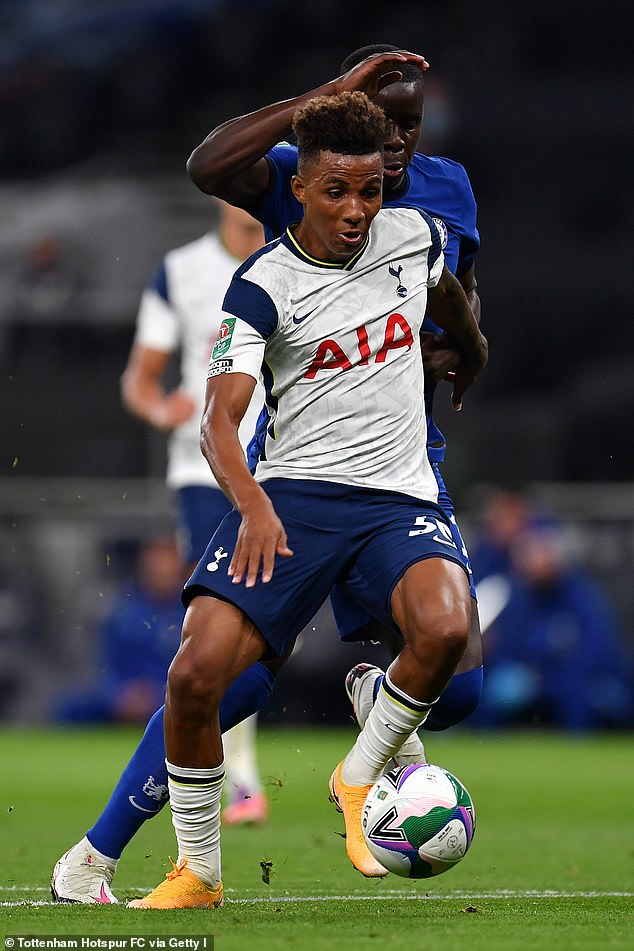 Gedson was a regular starter for the Liga NOS side after spending over a decade working his way through the youth ranks.

Earlier this year, the midfielder told the club website that he was finding the transition to the Premier League tougher than he expected to.

‘It’s completely different to what we saw on the TV. When I made my first minutes, I couldn’t believe it because everything felt so slow but at the same time everything was so fast on the pitch. It’s something different to learn,’ Gedson said.

‘You are alert, you want to see what’s happening but, at the same time, you have no time to wait and watch around to see where your man is. You need to be focused. Your head has to stay in the moment.’

Tags: admits, could, end, G, he, Mourinho
You may also like
Latest Posts