‘Harry is second to none’: Jose Mourinho lauds Kane as among the best strikers he has managed after his double against former club Leicester boosts Tottenham’s hopes of European football next season

Jose Mourinho has lauded Tottenham striker Harry Kane as among the best forwards he has managed after helping them to beat Leicester.

The England captain scored twice in four first-half minutes which included a sumptuous curling effort for his second after a James Justin own goal had given Spurs the lead.

The 26-year-old has now scored 13 goals in 18 games under the Portuguese since he took over in November last year, and his double against the Foxes ensured Tottenham remained in contention for Europa League football next season. 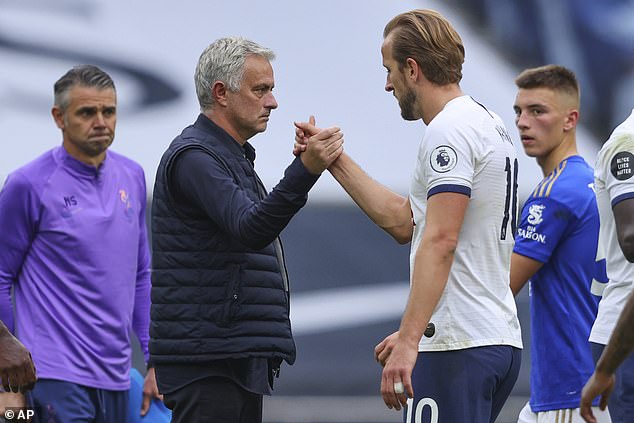 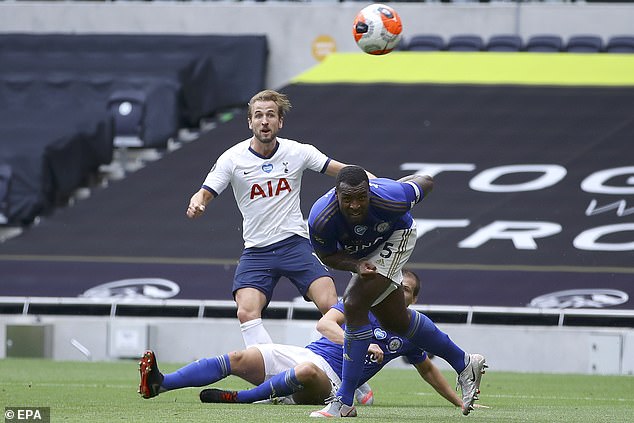 But asked if Kane is equal to the top-class strikers he has managed at previous clubs, Mourinho told Sky Sports: ‘Of course he is. It is difficult for me to compare strikers. Almost in every club I had some of the best, and of course Harry is second to none.

‘He is different, just different qualities, but as a striker, as a goalscorer, as a team player and as a leader I think he is fantastic.’

Mourinho also hinted that Kane can become an even better forward if his team-mates continue to make positive strides forward while also praising his professionalism. 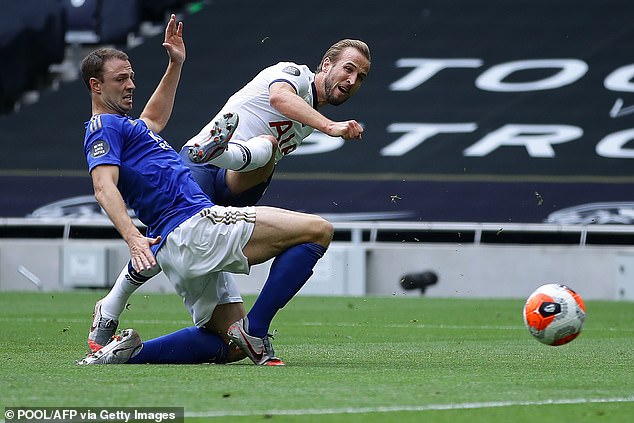 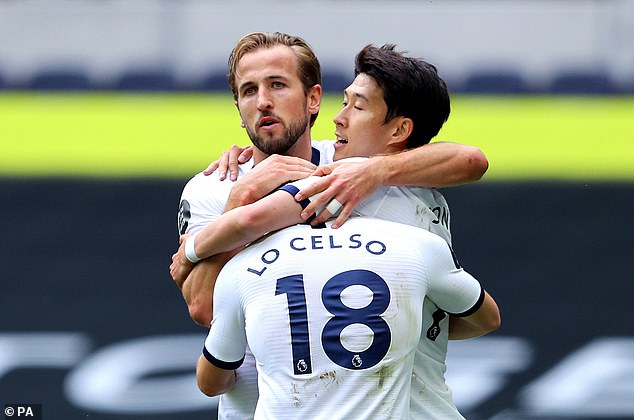 ‘It is difficult to make him better! I think the better the team is the better he can be,’ Mourinho continued.

‘He is an amazing professional, he works very well he cannot work better than he does during the week.

‘He is fantastic striker and I am so happy and Tottenham are so lucky to have him.’ 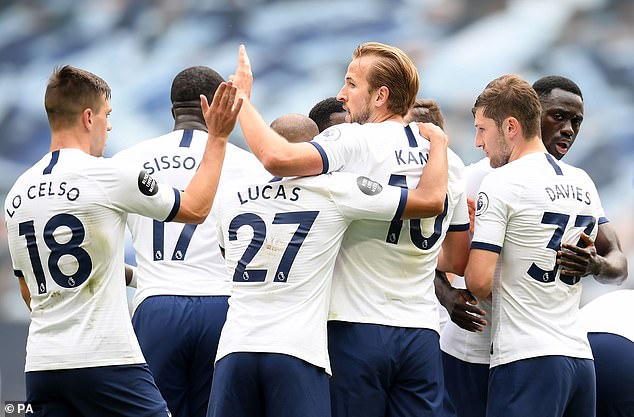 Tags: among, as, Kane, lauds, Mourinho, T
You may also like
Latest Posts

Emilia-Romagna GP: Lewis Hamilton tops only practice session at Imola
Recent Posts
This website uses cookies to improve your user experience and to provide you with advertisements that are relevant to your interests. By continuing to browse the site you are agreeing to our use of cookies.Ok