Spurs travel to the high-flying Hammers again on Sunday after being pegged back in historic fashion when the two sides met in the return fixture.

Mourinho’s side were 3-0 up after just 16 minutes but were forced to settle for a point after a stunning late fightback from West Ham, who scored three times in the final eight minutes. 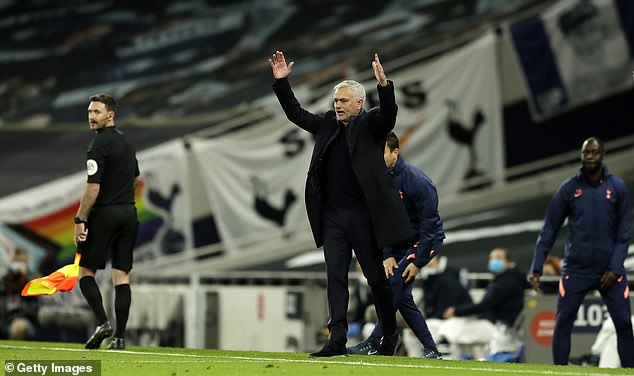 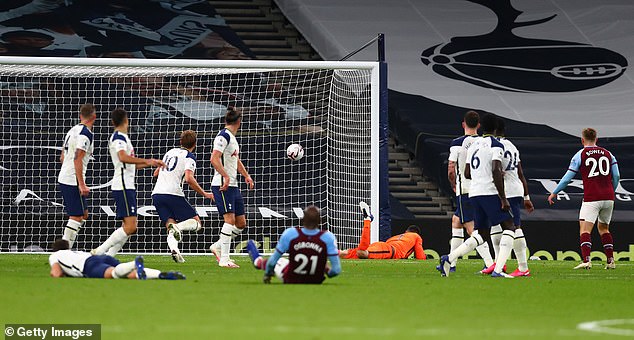 Previously, no side in Premier League history had ever managed to avoid defeat from the situation West Ham found themselves in that day.

Spurs have dropped more points in the league – 10 – than any other team when leading at half-time this season and Mourinho has bemoaned the individual mistakes that have cost them this term. 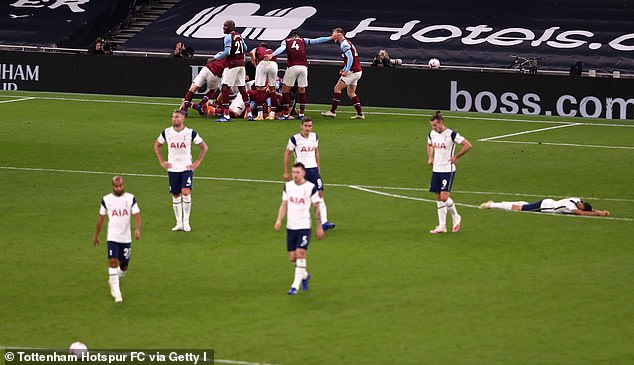 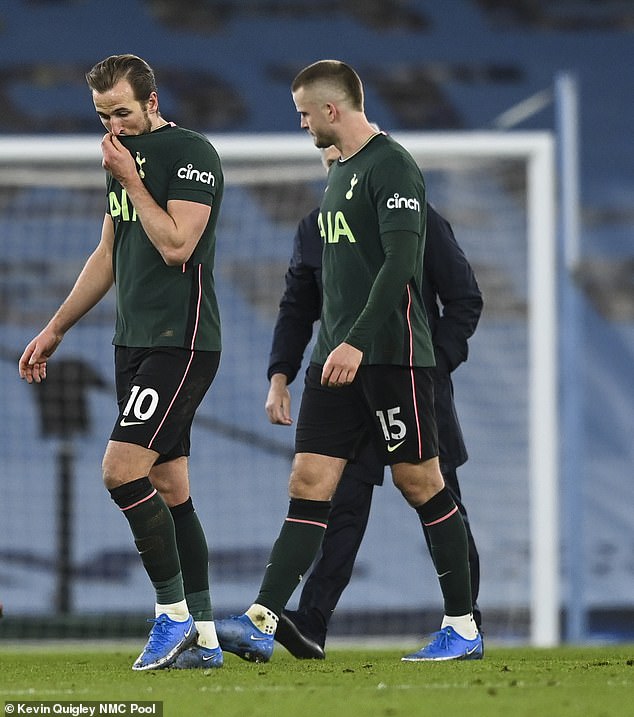 ‘If we win that game you all would say we played amazingly well which we did. We had an incredible first half, lots of quality, incredible dominance.

‘We played really, really well in that match but we didn’t win it and this is a little bit a reflection of many of our matches.

Spurs put one foot in the Europa League last-16 with a thumping 4-1 win in Budapest against Wolfsberger though a second-half wobble sparked by defensive errors briefly offered the Austrian side hope. 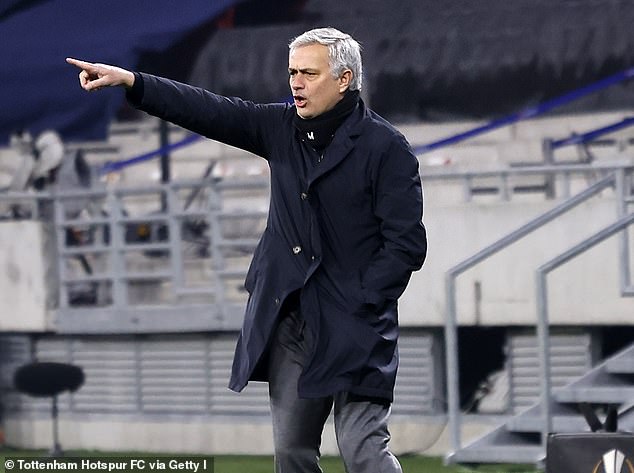 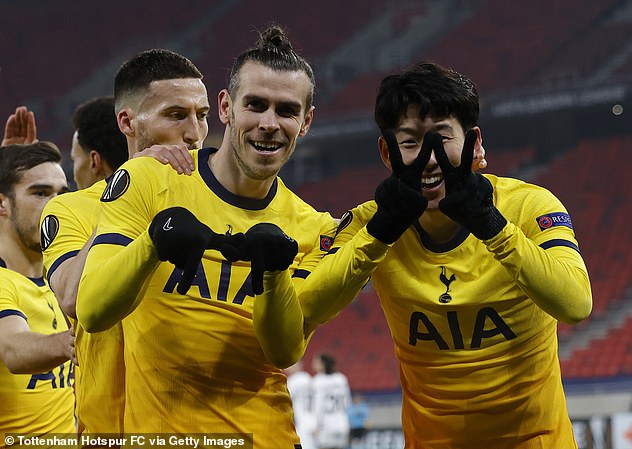 And Mourinho explained how the issue is nothing new as the same frailties threatened to undermine his first game in charge of Spurs, also against West Ham.

He said: ‘If you want to go also to West Ham to my first match when I arrived it was the match that was not very different.

‘We started very well, dominate the game for 70, 75 minutes. We were winning 3-0 and then we conceded two goals and finish the game looking like we were in trouble so this team plays many, many times very well, should get different results but in the end by different reasons we don’t get it.’