Kehrer joined Moyes’ team from French giants PSG for a fee of around £15million on Wednesday, but the West Ham boss hasn’t yet got to grips with the pronunciation of the German’s name. 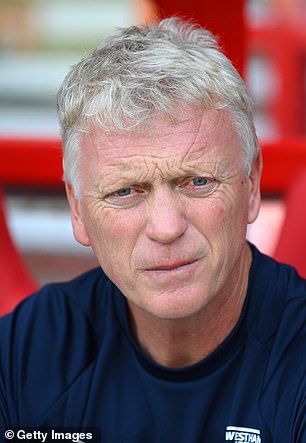 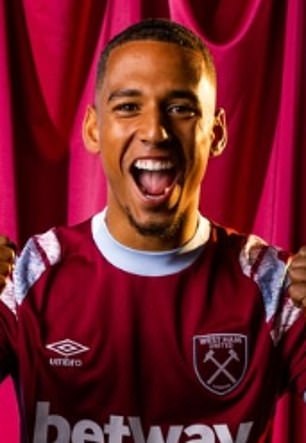 ‘Whatever happened to John? They think I’m losing it. I’m calling him all sorts. I’ll have to get him a nickname, I’ll call him T,’ he added.

Though the Scotsman may be struggling with getting his new addition’s name right, he is sure that Kehrer can have a big impact on his squad.

Whilst scouting the player prior to the move, Moyes was immediately struck by Kehrer’s versatility across the back line: ‘We were watching him sometimes at right-back and left-back for PSG, sometimes the same for Germany.

‘I’d watch him play centre-back for PSG sometimes but they had so much of the ball you didn’t see how he was under pressure that much. But he’s very confident with both feet and he’s going to give me a lot of help at full-back going forwards.’ 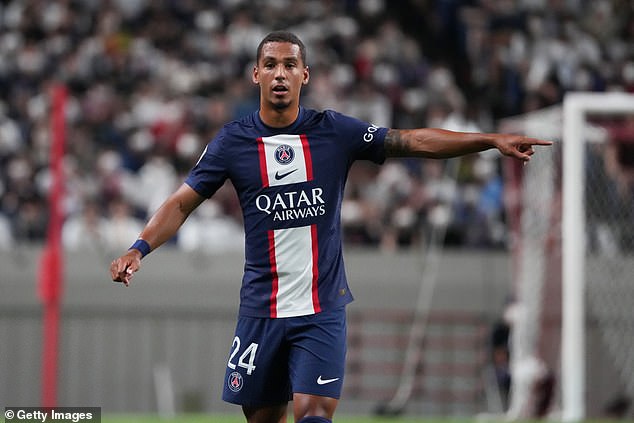 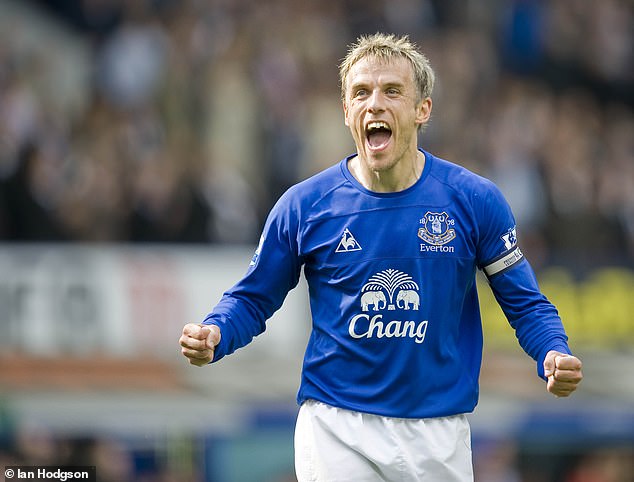 ‘I possibly see him being a better centre-half in a back three but, at the moment, we don’t have many centre-backs to choose from, so we’re short a little bit, and I’m hoping his versatility is something we can use. He has actually played as a holding midfielder for Germany as well.’

The West Ham boss further explained that Kehrer’s tenacity, combined with his willingness to be deployed in multiple positions, reminds the former Everton manager of Phil Neville, who played under Moyes at Goodison Park between 2005 and 2013.

‘Maybe Thilo would think like that as well. Nev could play midfield, right-back and centre back as well.