But since lifting the Champions League crown in 2015, the Catalan club have lost in three quarter-finals and last season’s semi-final, to Liverpool.

Napoli appear to have halted a poor run of form under boss Gennaro Gattuso, winning four of their last five Serie A matches.

They have slipped to sixth in the table, but beat Liverpool at home earlier in the season and drew 1-1 at Anfield before finishing second behind the Merseysiders in Group E. 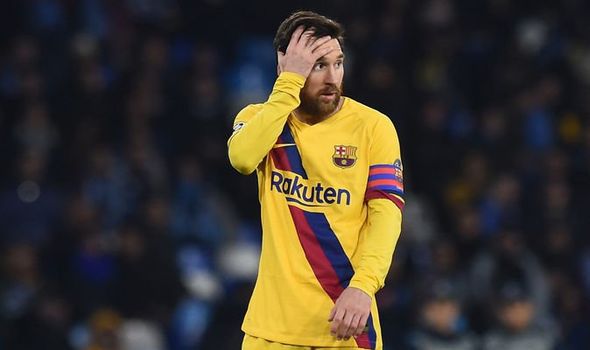