Manchester City defender Nathan Ake has suggested he would not move to Chelsea after revealing he has every intention of returning to the Etihad Stadium and fighting for his place in Pep Guardiola’s team. Ake is reportedly attracting interest from Blues boss Thomas Tuchel, who is also plotting to sign Raheem Sterling from the Premier League champions.

City shelled out a staggering £40million to sign Ake from Bournemouth in 2020 following the Cherries’ relegation to the Championship. His first season in the north west was plagued by injuries as he featured just 13 times for his team. But throughout the last campaign he racked-up 27 appearances as City won their fourth Premier League title in five years.

Ake, who can play at centre-back or left-back, is behind the likes of Ruben Dias, John Stones and Aymeric Laporte in the Citizens pecking order. But the 27-year-old isn’t thinking of turning his back on his current employers.

“I will go into the season with that intention,” Ake told Dutch broadcaster NOS earlier this month after being asked if he was aiming to become a regular starter for City. “I will do everything I can to play even more.” 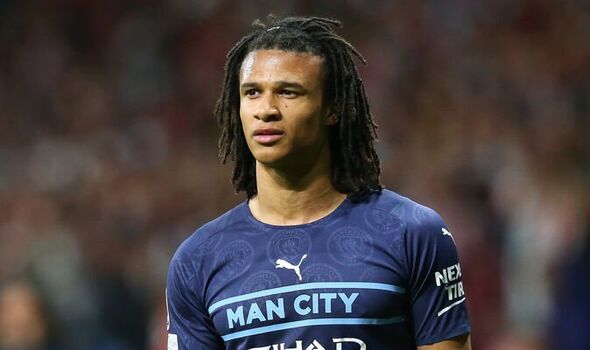 And the former Feyenoord player said he had made progress in the north west following a difficult maiden campaign at City. “Last season was very unhappy due to injuries, I don’t really count that year,” the star added. “This season I was really 100 per cent present and I played more. You notice an improvement in yourself, how you play. I felt good.”

Ake spent five years at Stamford Bridge during the early part of his career after he was brought to England in 2011 as a 16-year-old. The talented player went on to make 17 first-team appearances for the Blues and enjoyed loan spells with Reading and Watford before being sold to Bournemouth in 2016. 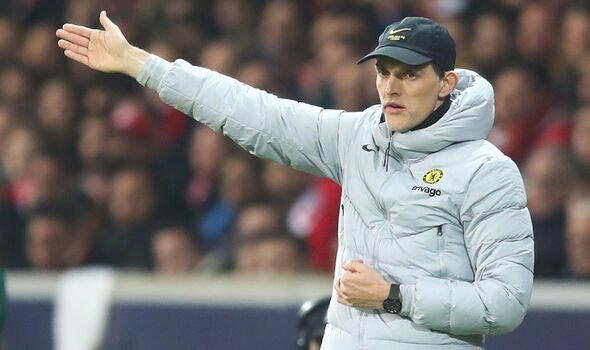 According to transfer guru Fabrizio Romano, Ake is highly rated by Tuchel, although the Chelsea manager regards Juventus centre-back Matthijs de Ligt as a priority for his defence. Sevilla’s Jules Kounde is also on the club’s wishlist – but there has been no new contract with the France defender since the departure of transfer chief Marina Granovskaia.

Meanwhile, Sterling is viewed as the first choice option when it comes to the Chelsea attack. The Blues have already discussed personal terms with the 27-year-old England ace and there will soon be a new proposal put forward in an attempt to sign him.