Kal Naismith scored the only goal of the game on 37 minutes from the penalty spot after James Bree’s cross was handled by Jack Colback inside the area.

Luton were reduced to 10 men for the final 15 minutes after skipper Sonny Bradley saw red for bringing down substitute Sam Surridge.

But they hung on for a vital win that left Jones delighted.

“It was a magnificent performance,” he said. “First half I thought we were outstanding – really, really good. (Then) we had to dig in, defend our box well and we did.

“Sheasy (James Shea) made a good save, they hit the post. Apart from that, I can’t remember another chance.

“I thought tactically we were superb. Two of the outstanding young individuals in the league this year have been Brennan Johnson and Djed Spence and we went Amari’i Bell and (Fred) Onyedinma against them.

“I felt they were exceptional today, so tactically I thought we were brilliant, we went up against a top, top side and managed to get the win.”

Naismith then fired over, but his aim was far better when facing Samba from 12 yards after Colback’s indiscretion, sending the keeper the wrong way.

Djed Spence’s effort early in the second half was ruled out for offside, Naismith headed into the ground and over, while Forest substitute Philip Zinckernagel put his effort straight at Shea when totally unmarked.

Luton had to dig in after Bradley’s departure for a second yellow card.

Late on, Zinckernagel curled against the post, with Shea denying Spence from the follow-up, but Town forward Elijah Adebayo almost made it 2-0, Samba doing well to save with his legs.

Forest boss Steve Cooper was unhappy with the officials – “so many things didn’t go our way” – and felt his side had been worth a draw.

“We could have played better than we did first half, we played well enough second half to get at least a draw, and we didn’t, so we have to get on with it.

“It’s the first time we’ve played in hot weather for a while, it seemed like a long game with the minutes that were played. But it’s not abnormal to have a physical and emotional game and you have to get on with it.”

Cooper was philosophical about Forest’s unbeaten run coming to an end.

“It has come today and it’s more than a little bit unlucky. 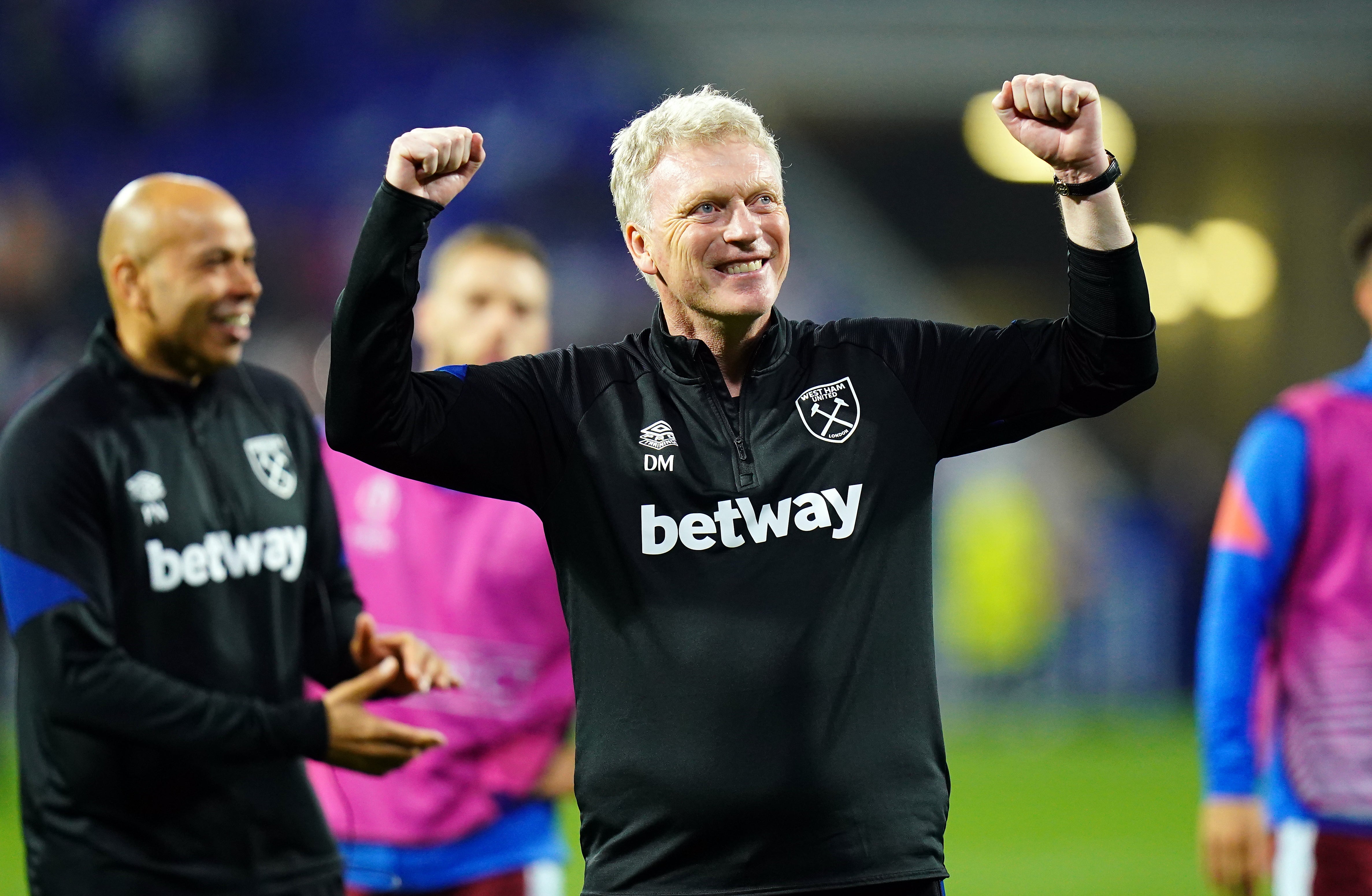 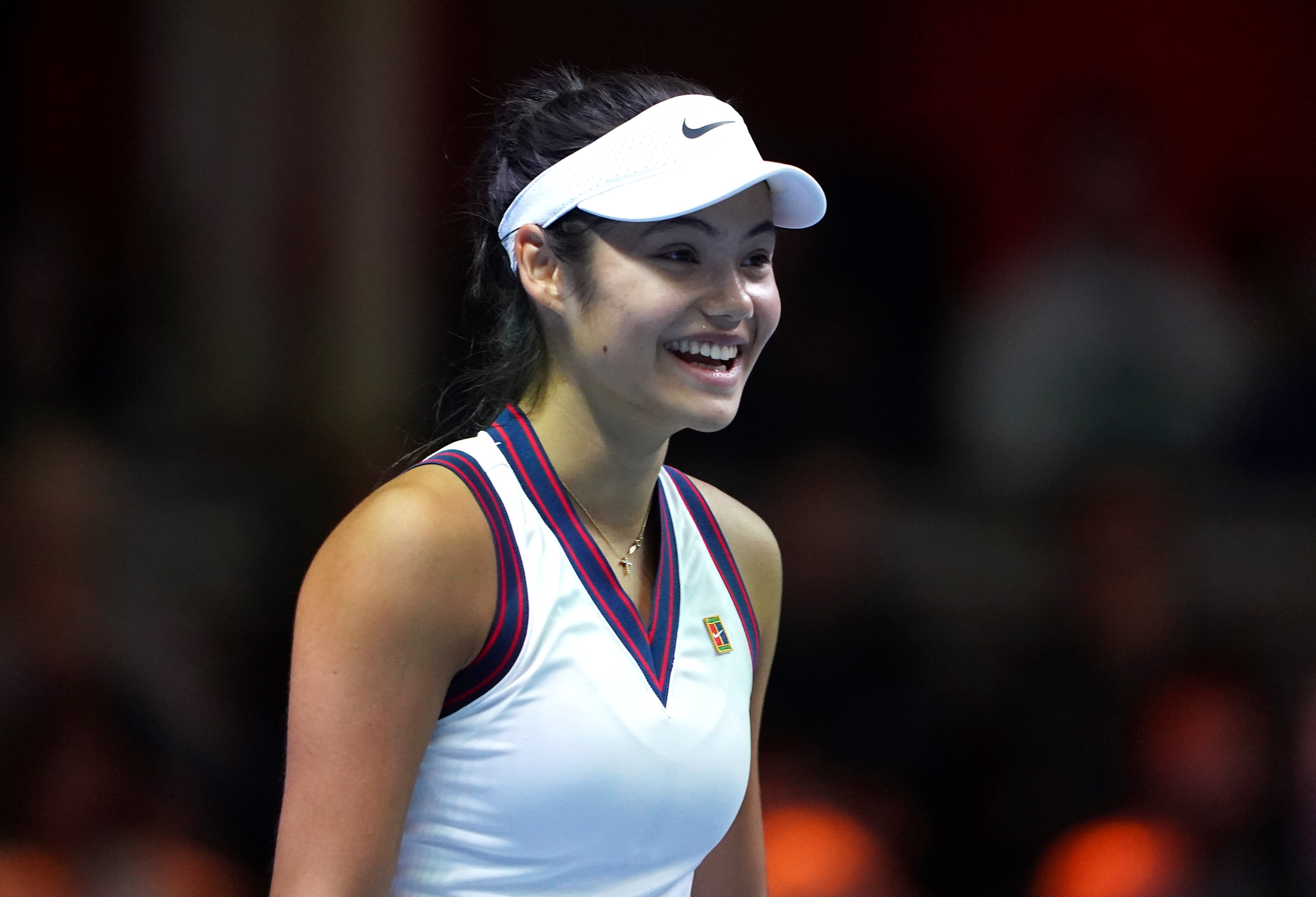 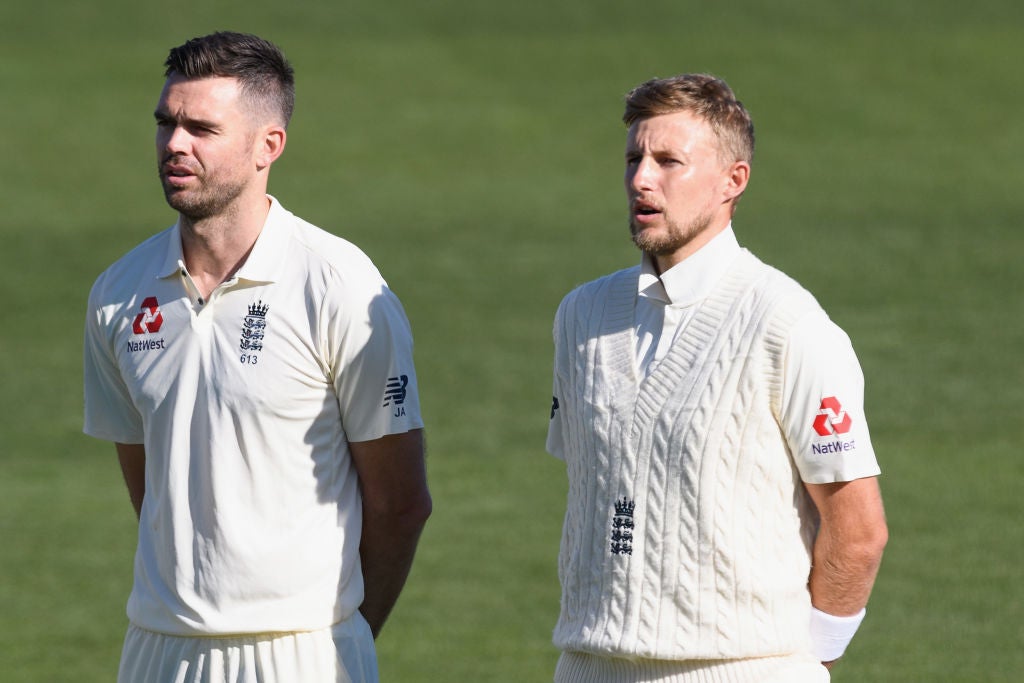 “Realistically it’s about getting ready for West Brom (on Easter Monday) and we’ve still got two more games than everyone else to play.

“We see that as an opportunity and we’ll see where we’re at as the games get ticked off.”