Solskjaer and his star-studded team have come under scrutiny after failing to pick up a win in their last two Premier League matches as they were beaten 1-0 by Aston Villa last weekend and held to a 1-1 draw by Everton on Saturday.

The United boss reshuffled his starting line-up for the visit of Rafa Benitez’s side which included dropping summer signing Ronaldo to the bench. The Portugal superstar was called upon in the second half but he could not rescue all three points as he did in Europe against Villarreal in midweek. 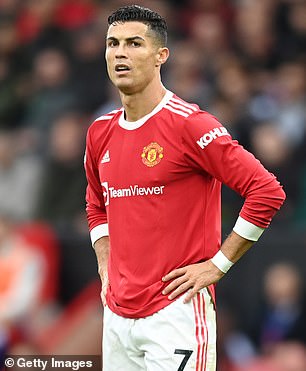 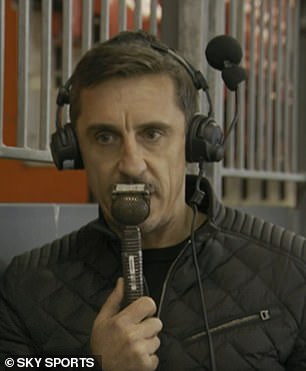 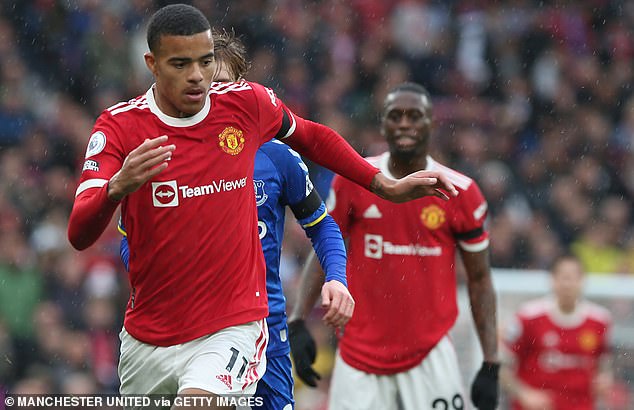 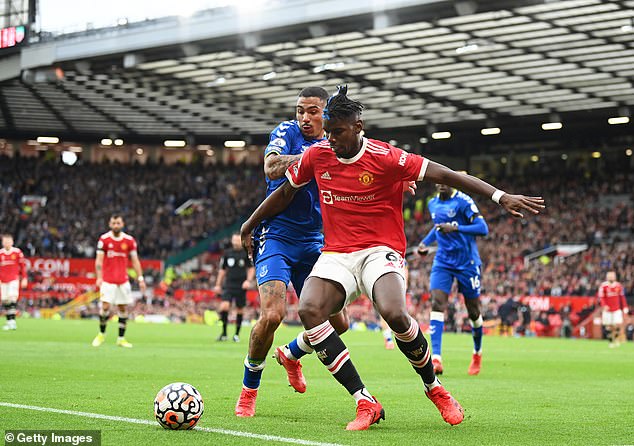 The 36-year-old, who joined from Juventus in a £19.8million deal, stormed down the tunnel shaking his head at the full-time whistle after the stalemate at Old Trafford.

Former United defender Neville has told Solskjaer to ‘have a word’ with Ronaldo following his behaviour and has also explained what United must do to get the best out of the five-time Ballon d’Or winner.

‘The other thing I would say is Cristiano Ronaldo needs players around him who are going to work really hard defensively,’ he said on The Gary Neville Podcast.

‘That was the same in 2008 by the way. In 2008, JI-Sung Park, Darren Fletcher and Owen Hargreaves, Wayne Rooney and Carlos Tevez, they all worked like trojans to make up for Cristiano in terms of what he was doing.

‘We went to Barcelona away in the 2008 [Champions League] semi-final, stick Cristiano up top, puts Wayne Rooney on the wing with Ji-Sung Park, and gets them to double up and work really hard in a 4-4-2 with Carlos Tevez just dropping in on [Sergio] Busquets.

‘You’re almost carrying a player when you’re out of possession. But we were 10-12 years ago but you forgive that because of his greatness and his ability to win games. 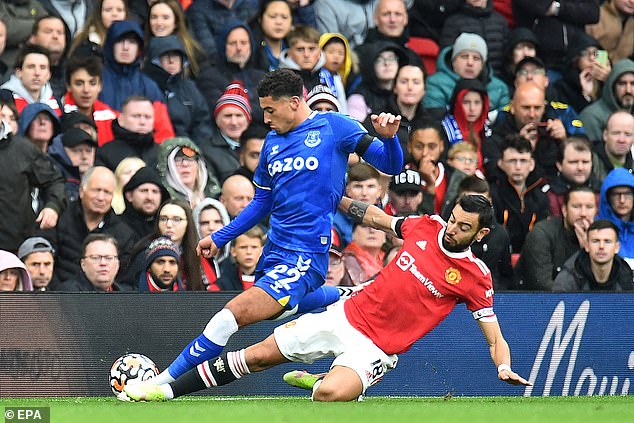 ‘My view on it would be to pick a group of players around Cristiano Ronaldo and maybe [Edinson] Cavani as well, you get some really hard-working, whether the great, talented players in the squad or some dogs like Jesse Lingard – for Lingard today, you had Park years ago, the best players don’t make the best team.

Neville added that his former club won’t win any silverware until the players begin to put in the hard yards.

‘Man United have a lot of generals but unless those generals are going to start working hard, they ain’t going to win anything and then Ole will be in trouble,’ Neville continued.

After two disappointing results in the space of a week United find themselves in fourth place in the table, but just two points off league leaders Chelsea. Solskjaer’s outfit face a tough period following the international break with Leicester, Liverpool, Tottenham and Manchester City to come next in top-flight action. 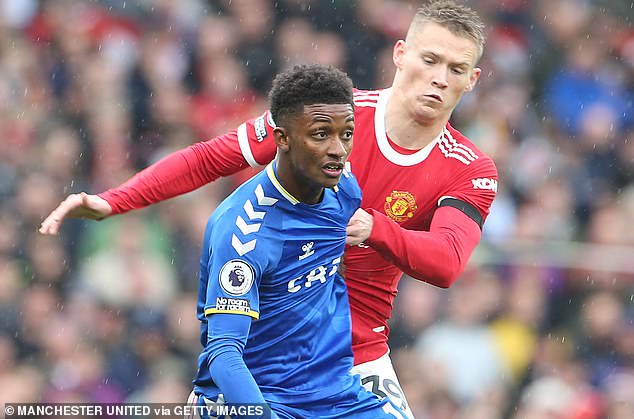 Tags: claims, needs, Neville, Ronaldo, U
You may also like
Latest Posts