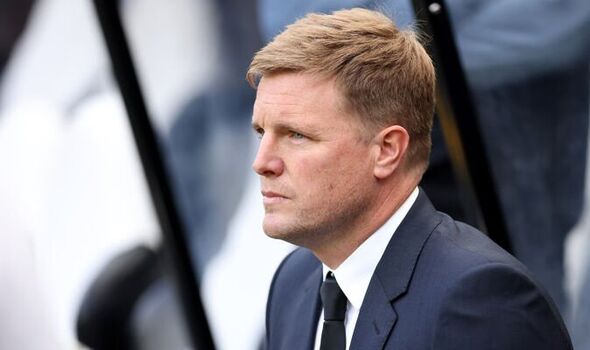 Newcastle United are ready to launch moves for two players in the January transfer window as Eddie Howe looks to strengthen his squad. The Magpies are preparing to swoop for two forwards to add some firepower to his ranks after scoring only eight goals this season — three of which came in the 3-3 draw with Manchester City.

Bayer Leverkusen star Moussa Diaby, a long-time target for the Toon, proved to be too expensive this summer. But according to 90Min, Newcastle sent scouts to run the rule over the 23-year-old against Atletico Madrid in the Champions League last week, showing that their interest is still prominent.

The France international is regarded as a key figure at the Bay Arena and could cost anything up to £60m, which may put him out of reach for the Tyneside outfit. However, Newcastle may be willing to dig deep into their pockets given that Diaby scored 17 goals and laid on 14 assists in 2021-22.

Should they fail in a move to bring in Diaby, reports also suggest that Dynamo Kyiv star Victor Tsygankov could provide a cheaper alternative. The 24-year-old is expected to leave the Ukrainian outfit as he is yet to sign a new contract, with his current deal expiring in nine months’ time. 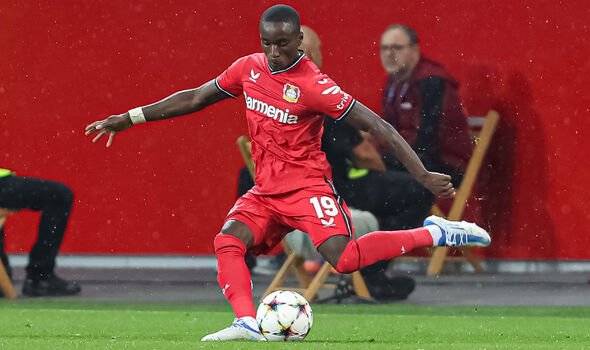 Tsygankov also boasts an impressive scoring rate in his career so far, scoring 87 times in 227 appearances for his boyhood club. He has been linked with a host of European clubs as his contract runs down, with Newcastle, Borussia Dortmund, RB Leipzig, Wolves and West Ham all monitoring his situation, according to Jeunes Footeux.

Howe is keen to bring in at least one new face to add to his depth in the wide areas after failing to land Diaby, Jack Harrison and Callum Hudson-Odoi over the summer.

Howe spent £122m on four new signings this summer, including the record £63m purchase of Alexander Isak from Real Sociedad. And while the Swede has made an immediate impression with two goals, there is a feeling Newcastle could still benefit from some reinforcements. 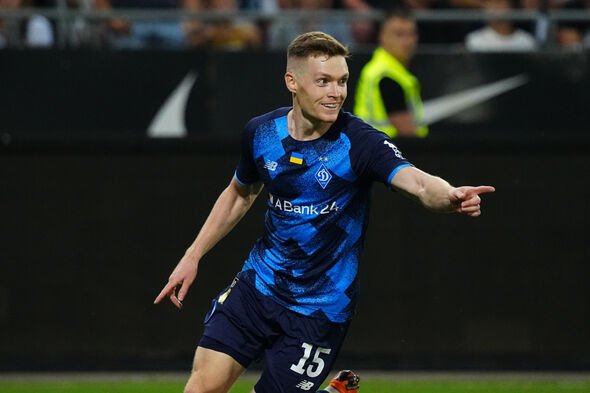 Newcastle have drawn five of their seven games this season and only won once, with fan frustration evident in the disappointing 1-1 draw against Bournemouth at St James’ Park. And it seems Howe is now looking for two new arrivals that can make the difference in helping the team get more points on the board.

While Ryan Fraser and Miguel Almiron have proved to be capable deputies, they are simply not at the same level of Allan Saint-Maximin in terms of how he impacts the game.

And the 44-year-old will know he cannot rely on the Saint-Maximin to solely provide moments of magic, with deals for Diaby and Tsygankov giving Magpies boss more options to choose from in January if he is successful in luring them to Tyneside.