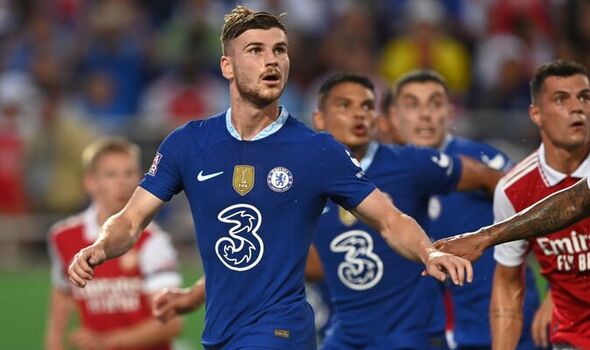 Newcastle United are reportedly ‘in talks’ with Chelsea over a loan deal for out-of-favour striker Timo Werner. The German has flopped since his move to the Premier League in 2020 and has been frequently linked with a return to former club RB Leipzig this summer. However, he is said to be ‘desperate’ to prove himself in England and hence reluctant to leave the country so soon.

Werner has scored just 23 times in 89 appearances since arriving in west London. He came with a big price tag with the Blues forking out £47.5million to bring him to Stamford Bridge. Chelsea now hope to move him on in order to make room for more signings.

However, Werner is desperate to be a success in the Premier League and would not like to leave the division. This has given Newcastle hope that they could bring in the 26-year-old on loan although it’s believed Chelsea will insist on a clause that the deal will be made permanent at the end of the season.

The player’s former club RB Leipzig, where he scored 34 goals in his final 45 games there, have also expressed a willingness to bring him back to the Bundesliga.

However, both clubs are unprepared to pay the striker’s wages which are estimated to be around £270,000 per week, according to The Mirror. If Werner is serious about staying in England he will be forced to take a pay cut or alternatively hope that Chelsea would be willing to pay a sizable chunk of his wage.

Werner remains popular with Chelsea boss Thomas Tuchel and the Stamford Bridge fans despite recently openly stating he was considering a move away from the club. He has gained a reputation for missing a glut of chances but has earned huge credit for his consistent work rate and refusal to hide when things go wrong. 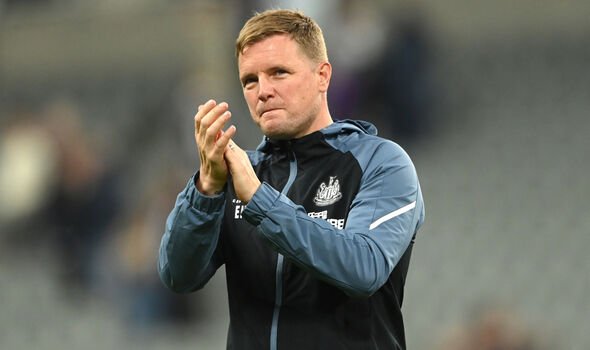 He believes moving clubs could provide the catalyst for quick improvement in front of goal which has given Newcastle increased hope. It is no secret the Magpies would like to add to their frontline given their six-month long pursuit of Hugo Ekitike, however missed out on the young Frenchman after he decided to join PSG.

Newcastle begin their season against Nottingham Forest on 6th August and the St James’ Park faithful will be desperate to see a new attacking talent like Werner make the squad for kick off.