Newcastle United are reportedly planning a move for Chelsea star Callum Hudson-Odoi after seeing their opening bid for Anthony Gordon turned down. The Magpies are prepared to explore alternative targets following Everton’s refusal of their £35million bid for the England Under-21 international.

Eddie Howe is keen to continue bolstering his squad after spending £68million on three summer signings, with Sven Botman, Matt Targett and Nick Pope all linking up with the ambitious Premier League side. But Toffees counterpart Frank Lampard has rejected their first offer for Gordon, who excelled after breaking into the first team last season.

With Newcastle unlikely to increase their offer, The Sun claim Howe is ready to move on and raid Chelsea to capture Hudson-Odoi, who has dropped down the pecking order at Stamford Bridge. 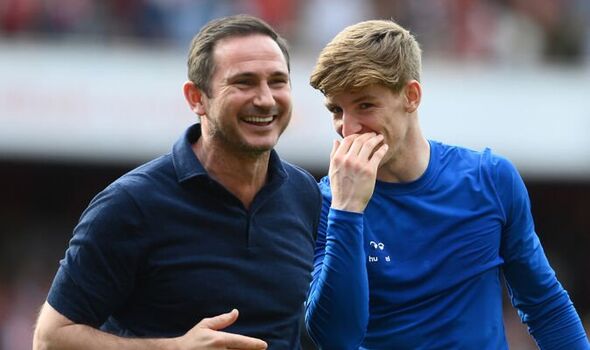 The Blues winger graduated from the club’s famous Cobham academy but has fallen out of favour under Thomas Tuchel, making only 21 appearances in all competitions last season, scoring only one goal and registering two assists.

And Chelsea are closing in on the signing of Raheem Sterling from Manchester City in a £45million deal, which could spell the end of Hudson-Odoi’s time at the club. Sterling has agreed personal terms with the Blues as Todd Boehly looks to make his first signing since becoming owner.

The 27-year-old is understood to have accepted terms on a four-year contract worth £200,000-a-week, making him one of the club’s highest earners. The England international is expected to complete his transfer before the club jet off to the United States for their pre-season tour on Saturday. 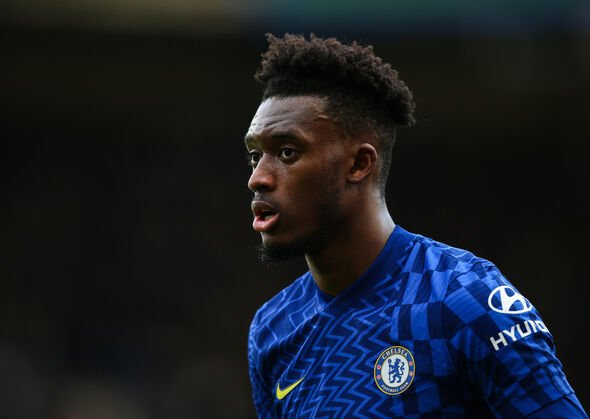 And the arrival of Sterling could be enough motivation for Hudson-Odoi to take on a new challenge, with Newcastle poised to step up their efforts and make a concrete offer. However, their Saudi backers will have to dig deep into their pockets to convince the west London outfit to sell one of their prized homegrown talents.

Hudson-Odoi, 21, still has three years left to run on his £100,000-a-week deal after ignoring interest from Bayern Munich to stay at Stamford Bridge in 2020. And it is believed an offer in the same region as what they were prepared to pay for Gordon — in the region of £35m — could test Chelsea’s resolve.

Tuchel is keen to make more signings to follow Sterling’s imminent arrival and the German may be tempted to cash in on a fringe squad member like Hudson-Odoi to fund moves elsewhere, with the Blues boss chasing deals for Nathan Ake, Matthijs de Ligt, Matheus Nunes and Raphinha.