Forward Allan Saint-Maximin could play some part in Sunday’s clash with Tottenham as Newcastle attempt to drag themselves out of Premier League relegation trouble.

However, 10-goal leading scorer Callum Wilson is unlikely to join the Frenchman, who has missed the last three games with a groin problem, as he continues his fightback from a hamstring injury.

Asked if Saint-Maximin could be involved against Spurs, head coach Steve Bruce told his pre-match press conference: ‘He could be, yes. We’ve still got two days to train, today and tomorrow, but he came through a big training session 48 hours ago so we hope.

‘He’s a bit more advanced than Callum is, so we hope he can take some part.’ 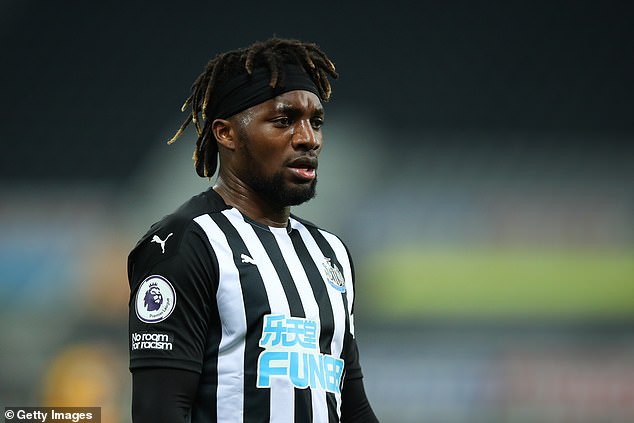 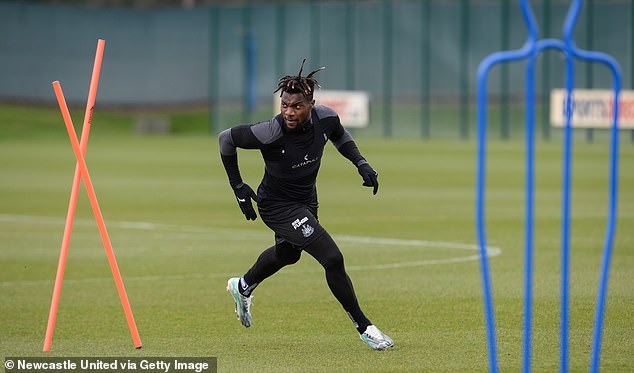