Haaland unveiled as Man City player after switch from Dortmund

Paris Saint-Germain have offered Manchester City the chance to complete one of the headline transfers of the summer, with Neymar in the shop window. But the 30-year-old winger has seemingly changed his stance after he was previously thought to be open to a PSG exit in the current transfer window.

Neymar’s future has been up in the air as PSG enter a new era behind-the-scenes and in the dugout, with Christophe Galtier replacing Mauricio Pochettino as manager. And the Ligue 1 champions are prepared to offload him from their mammoth wage bill as Lionel Messi and Kylian Mbappe take the reins as the club’s poster boys.

However, according to Le Parisien, Neymar could be set to take at the Parc des Princes this season after PSG unsuccessfully attempted to ship him off to Man City. The Premier League champions were offered Neymar as part of a blockbuster swap deal featuring in-demand midfielder Bernardo Silva but declined.

The report adds that the Brazil international now wants to remain at PSG this summer, despite the club’s attempts to cash in on him, performing a u-turn on his future. Previous claims suggested he was looking for a way out due to comments made by club president Nasser Al-Khelaifi during an interview in June. 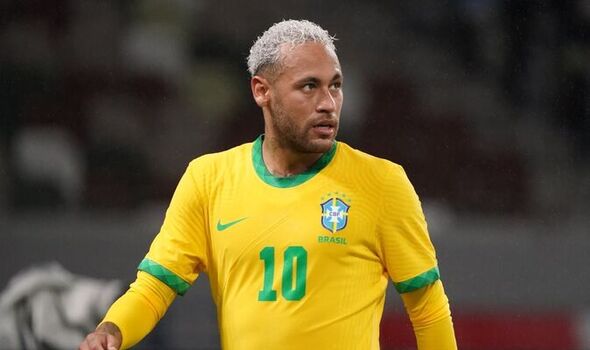 Although Man City rejected the opportunity to recruit Neymar, they are open to selling Bernardo this summer. Spanish reports claim Barcelona have agreed a £68million deal to sign the Portuguese playmaker, but their hopes rely on offloading Frenkie de Jong.

The La Liga club need the guaranteed £63m fee Manchester United are ready to pay for De Jong after shaking hands on the transfer of Erik ten Hag’s priority target. However, £17m in deferred salary payments owed to the Netherlands midfielder is stalling the move and putting it at serious risk. 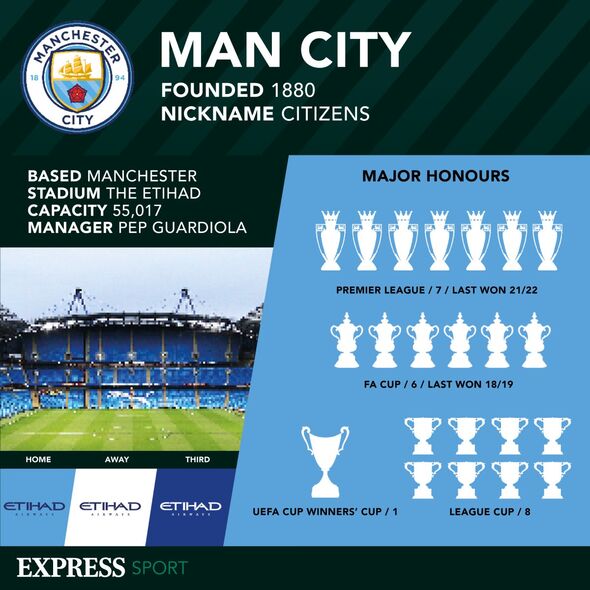 After offloading Raheem Sterling and Gabriel Jesus, with Oleksandr Zinchenko also on his way out, it would be surprising to see Pep Guardiola sanction Bernardo’s exit. But the 27-year-old is said to want regular minutes and has been touted for a move to the Nou Camp for months.

A switch to PSG looks to be off the cards, though, given the Citizens’ reluctance to launch a pursuit of Neymar. But despite Sterling and Jesus’ exits, Guardiola still has plenty of attacking firepower at his disposal following the arrivals of River Plate’s Julian Alvarez and Borussia Dortmund superstar Erling Haaland.