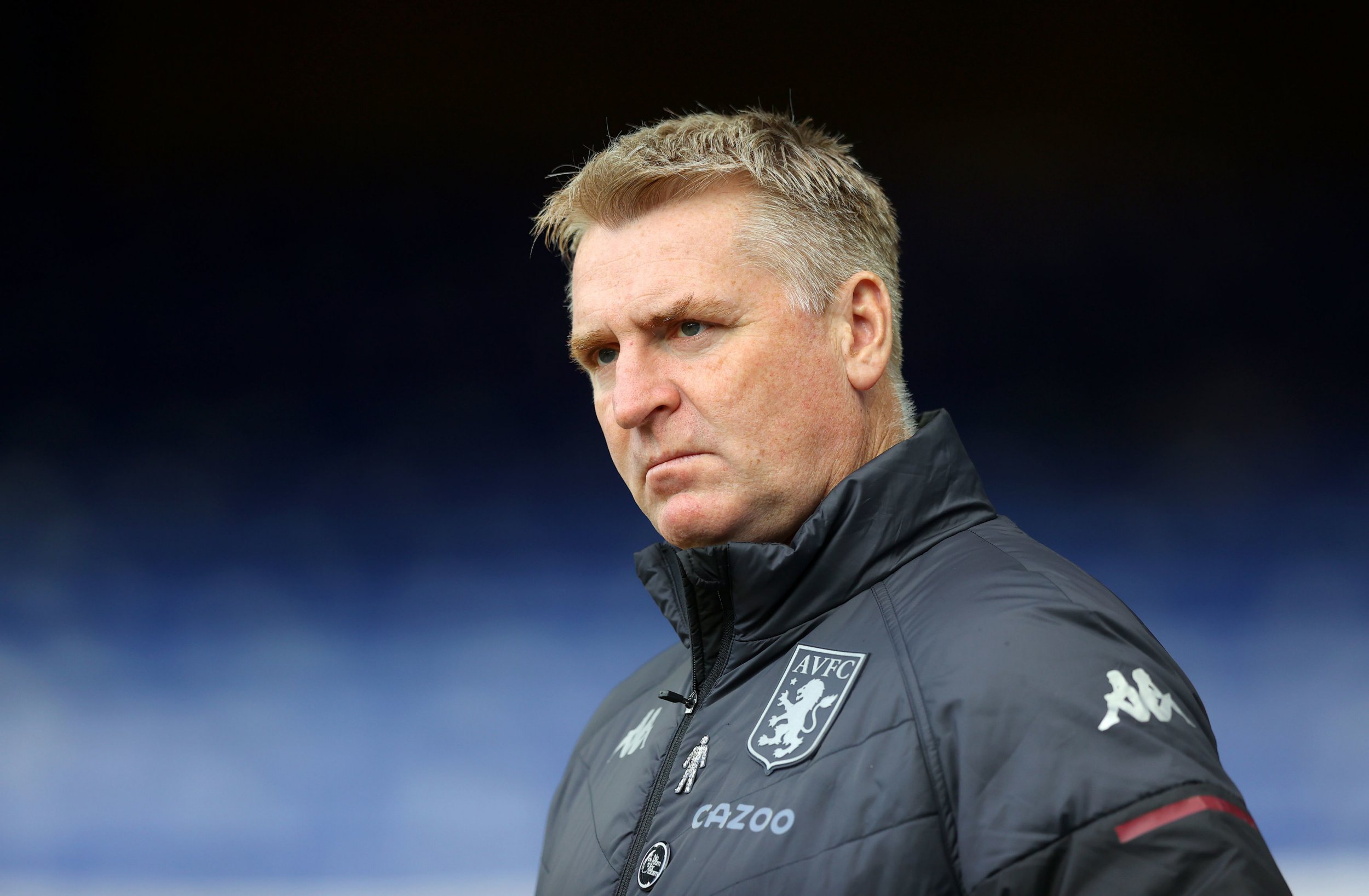 Dean Smith has been appointed as Norwich City’s new manager after he was sacked by Aston Villa earlier this month.

Norwich are currently bottom of the Premier League having registered just five points from their opening 11 games.

Smith, meanwhile, was let go by Villa following a run of five straight defeats in the Premier League.

But the 50-year-old has now made the move to Carrow Road and is joined by Craig Shakespeare, who was his assistant at Villa.

‘It has been a whirlwind seven days, but I’m really pleased to be back and working for Norwich City in the Premier League,’ said Smith.

‘Clearly, there has been some wonderful work that has gone into this football club over last four and a half years. It is now the job of myself and Craig to continue and improve on that work with the ultimate aim of surviving in the Premier League.

‘Norwich City is a big club, with a massive hardcore of supporters who are fully understanding in what it means to be part of the club and its community.

‘I was brought up in an era when Norwich were competing in Europe – I remember those times well and whenever I’ve visited Carrow Road and Norwich you can really sense the connection between the fans, staff and players. Together, we all have to make Carrow Road a really tough place for visiting teams.

‘From the age of 16 I’ve been working in football. I think in that time I’ve had four months out and didn’t enjoy it. It’s great to get straight back in with a club that are determined to be progressive.

‘I’ve always worked to improve and develop players – with that obviously comes improved performances. I was really impressed with the idea, structure and vision that is already in place at the club.

‘I’ve also been really impressed with the work Stuart has done at both Huddersfield and Norwich and he is someone I’ve known of for a while. A lot of my background has been working with sporting directors at both Brentford and Aston Villa. It’s an important relationship and I’m sure we’ll work well together here.’