That prize headlines the 2021 EFL Awards, with the shortlists revealed ahead of the ceremony which will be broadcast live on Sky Sports Football from 7.30pm on Thursday, April 29.

For the honour of EA Sports Young Player of the Season, Blackburn’s Harvey Elliott, Reading’s Michael Olise and Max Aarons of Norwich have all been nominated. 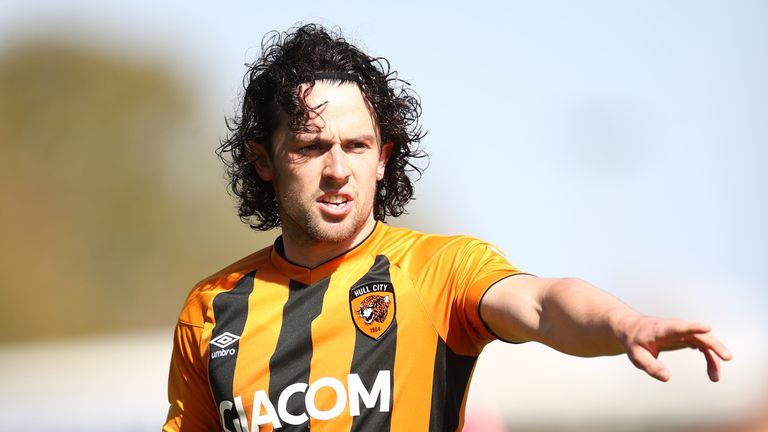 In League One, Hull’s George Honeyman, Sunderland’s Charlie Wyke and Peterborough’s Jonson Clarke-Harris will battle for the division’s Player of the Year award.

Cambridge pair Paul Mullin and Wes Hoolahan have been named on the League Two shortlist alongside Forest Green’s Jamille Matt. The Championship, League One and League Two team of the season will also be revealed on Thursday night.

Elsewhere, other awards to be announced on the night include the Your Move Community Club of the Year and PFA Player in the Community.

The Sir Tom Finney Award and Contribution to League Football Award, alongside the Screwfix Moment of the Season, will also be revealed, as will the winner of the 2021 Mitre Goal of the Season.

Tags: and, duo, Em, Norwich:, Pukki, Teemu
You may also like
Latest Posts