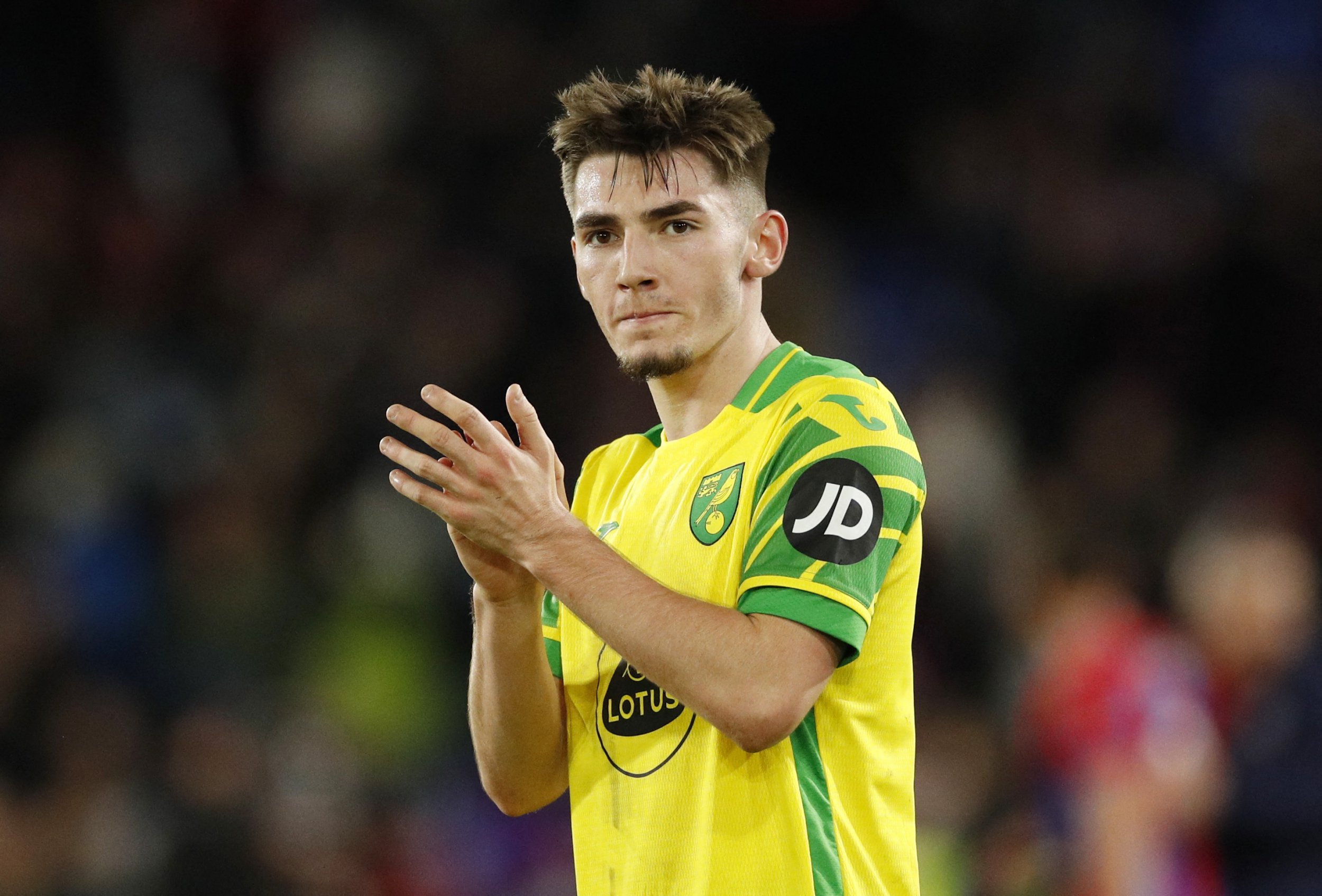 Norwich City supporters sung ‘f*** off back to Chelsea’ at Billy Gilmour during their 3-0 defeat to Crystal Palace on Tuesday.

The 20-year-old is spending the season on loan from Chelsea and has made 12 appearances in the Premier League this season.

But Norwich supporters have been unhappy with the Scotland international’s performances in recent weeks as the club sit at the bottom of the table.

During their side’s latest defeat at Selhurst Park on Tuesday afternoon, Norwich fans turned on Gilmour and sung ‘f*** off back to Chelsea’ at the young midfielder.

Norwich have now lost their last five Premier League matches and are three points behind 17th-placed Watford, who have played two games fewer.

Chelsea are unable to recall Gilmour in the January window as he has now played enough games for Norwich to prevent Tuchel’s side from triggering a break clause.

‘For me right now not the moment to already give solutions for January and open the talks to bring him back.

‘Now is the start of November and there are still months to go and still a lot of time to prove that he has enough quality to help Norwich be a better team.’