Nuno Espirito admits the vultures are circling over Tottenham as the summer transfer window is poised to pick up pace.

But the new Spurs boss, who has been in charge for 18 days, is equally adamant the North Londoners are keen to resist that interest.

Espirito Santo claims in-coming bids from rivals – home and abroad – are inevitable when the Spurs’ squad chockablock with top-class talent.

Asked if there have been any significant inquiries, the Portuguese coach, 47, declared: “In our players? Yes, of course, because we have very good players.

“I believe when you have such good players, all the clubs around the world look at you and try to see if they can (buy).

‘’But I hope that everyone that is here wants to be here. This is the main message.”

Which is an indication that, as far the ex-Wolves boss is concerned, nobody is up for sale – nor surplus to requirements for the moment.

Whether talking about £150million-rated England hitman Harry Kane – or the likes of Harry Winks and Dele Alli – Espirito Santo’s stance is the same.

He intends to keep hold of them and underlined that point by declaring, no matter what went before in N17, the slate has been wiped clean since his appointment as Jose Mourinho’s permanent successor.

That is positive news for Alli and Winks, who were two high-profile names to find themselves out of favour during the Mourinho era that ended with the sack back in April.

“All the players here have their chance – and what happened before is not so important,” added Espirito Santo.

“What I am seeing now is how I judge it – and all the players are working hard. I repeat – every player is going to be needed because it’s going to be a long, hard season. “

Pushed on Winks’ future and if the cultured midfielder, 25, is perfect for the pragmatic possession game he employed during four years at Wolves, he went on: “It’s a new start for every player. This is what they should put in their mind.”

As ever during what is sure to be a hectic few weeks in the summer window – after its relatively slow start due to the Euros – that situation is fluid.

In addition to fending off bids, Espirito Santo confirmed Spurs are in the market to buy as they attempt to strengthen following a disappointing seventh-place finish in the Premier League last season.

“This transfer window is difficult because of the Euros and what happened in the pandemic – and the struggles the clubs have had from this.

“This has delayed things but, as a club, we’re aware of it and working on a daily basis. We have to be ready for whatever happens and to react, if necessary.

“To improve our squad is not such an easy job. We have to be really accurate and clinical with what we bring in.” 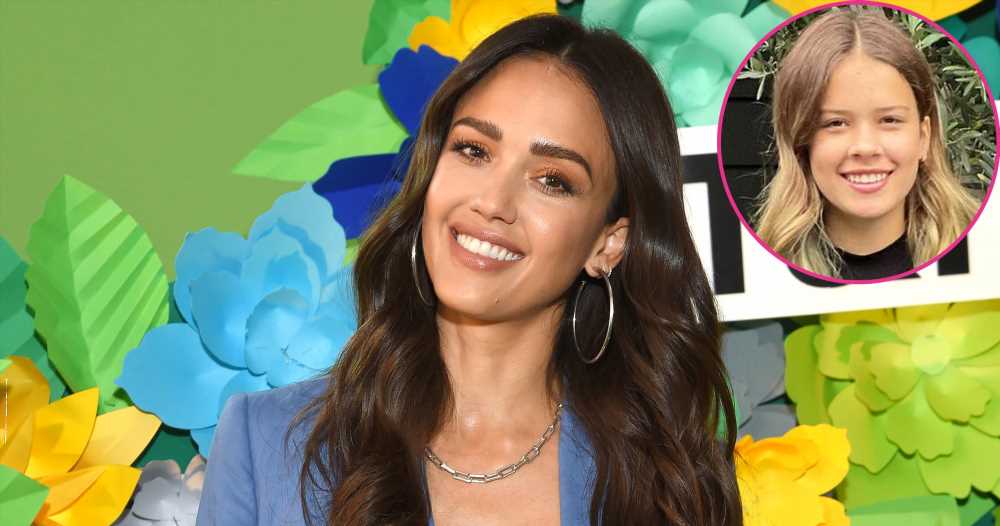