Alli is suffering a throwback to last season, when he was frozen out under Jose Mourinho as he was unable to make a nine-man bench for the midweek Carabao Cup win at Burnley, while Winks has barely featured at all under Nuno.

Winks has been outspoken about his desire for regular action while Alli, whose career is in limbo, is unlikely to allow another season to be wasted, meaning the January transfer window could be interesting for both players.

Nuno, who refused to say whether either man would be involved against Manchester United on Saturday, is not allowing himself to be distracted by talk of the duo’s future.

“They are our players, they are here with us,” he said. “There’s nothing to be worried about. It’s a situation that we have to work, we have to improve all the players, build momentum on the performance of the players.

“This is what is a squad. Making decisions, taking advantage of the moment, the talent, what we want for the game. All the players we count.

“This is how we deal. Not here, you will never see me in a press conference addressing issues with players. I deal with it personally.” 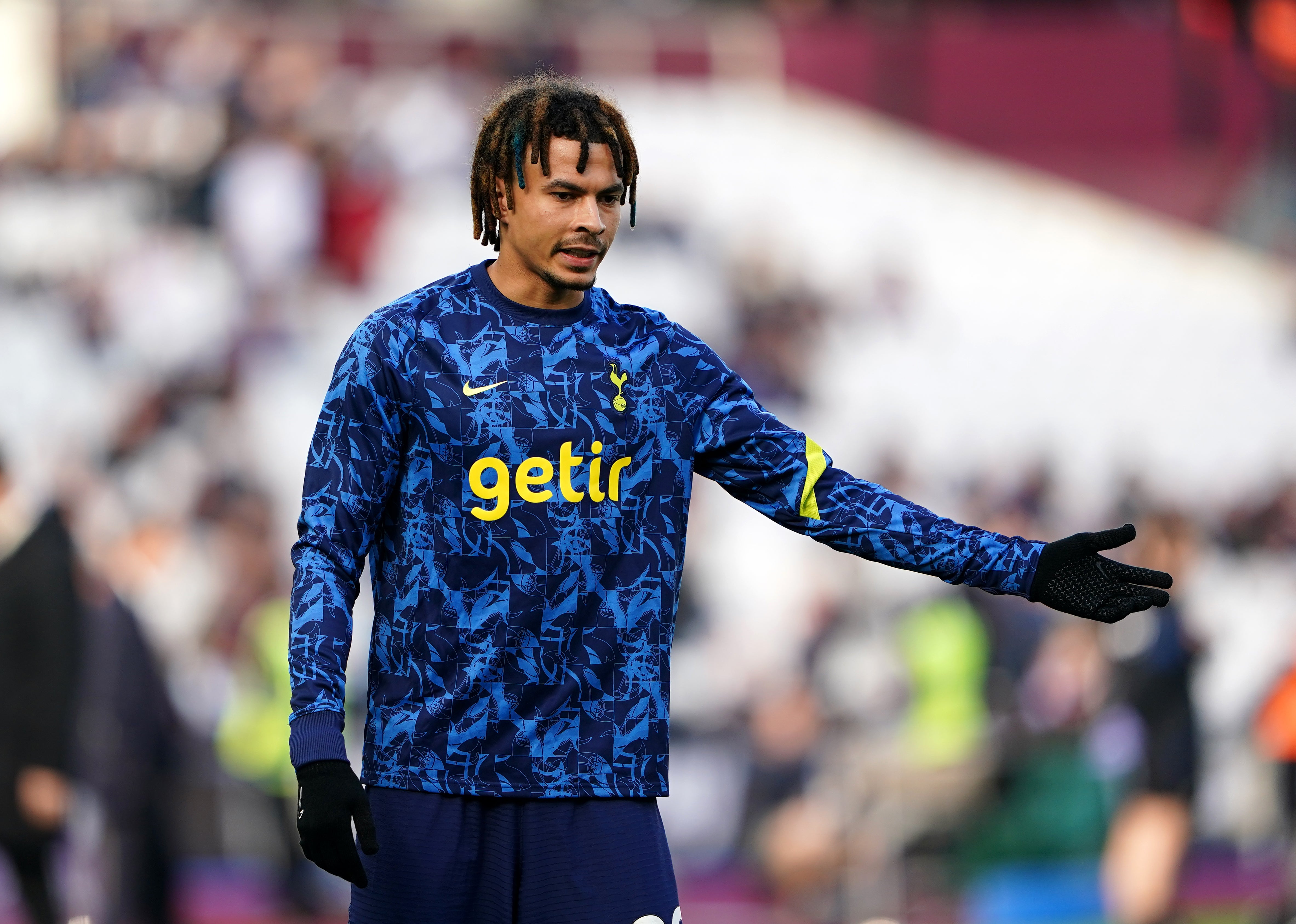 Nuno might have bigger things to worry about as Spurs welcome a United side who will be desperate to show a reaction after last week’s humiliation against Liverpool.

Ole Gunnar Solskjaer is facing huge questions about his position and a defeat could worsen his case, but Nuno is also feeling the pressure after an indifferent start to life at Spurs.

He is determined to ignore the noise, though.

“There’s no manager in the world that’s not under pressure. It’s part of our job,” said the Portuguese. “Because me myself I take my own routine. I focus on what I have to focus and my focus is on what I can control and what I can impact.

“It’s on the players, on the squad, on the work we do, on the players when we are together, hours we spend here in the training ground – this is where we all have to focus.

“If you focus on that, that will go to your home also as you keep thinking what I should do the next day. Keep focusing on what you think about and ignore the noise.”

Bryan Gil will be assessed ahead of the game after picking up a hamstring injury at Burnley, while Ryan Sessegnon is definitely out.