While Manchester United are likely to go closer to the Premier League title than ever before in the post-Sir Alex Ferguson era, it’s clear Ole Gunnar Solskjaer is still just a few players short from assembling a team of champions. The Red Devils were looking strong last month before a small bump in the road that saw them lose at home to Sheffield United.

Further draws against Arsenal and Everton have seen noisy neighbours Manchester City increase the gap at the top and Pep Guardiola’s side look stronger with every game that goes by.

Yet if United fall short of their rivals, there is still plenty they can learn from the club across town.

Ruben Dias, a player United know well having made an enquiry to Benfica, has completely transformed their fortunes at the back. 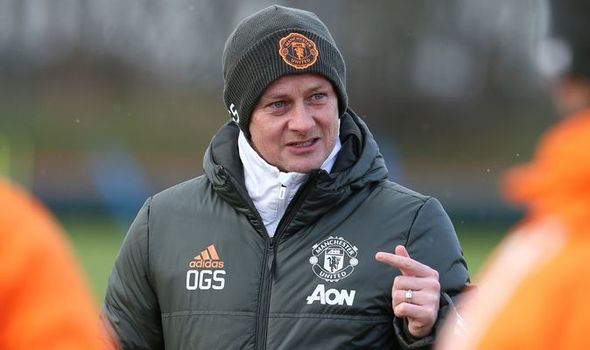 While much of that is down to Dias, their strength in depth and competition for places has allowed Guardiola to cope with injuries.

John Stones now looks like a new signing and is keeping Aymeric Laporte out of the side.

Dias is helping get the best from Stones and their partnership is nothing something to be admired.

United were hoping that the world-record acquisition of Harry Maguire would have a similar impact on their defence.

But so far, Maguire tends to spread more fear than reassurance even though he remains their best centre-back option.

Many are in agreement that Maguire’s defensive partner remains the bigger problem.

Solskjaer is not one to make bold or controversial decisions and generally, he has a great relationship with his players.

However, if he wants to get real when it comes to winning a Premier League title, Lindelof needs replacing.

The same can also be said about another one of his favourites: Anthony Martial.

The Frenchman divides opinion at Old Trafford but Solskjaer has loyalties to the player and is still confident he can reach the next level in the near future.

Martial was the first senior United player to be offered a new contract under Solskjaer, which tells you how valued he is by his manager. 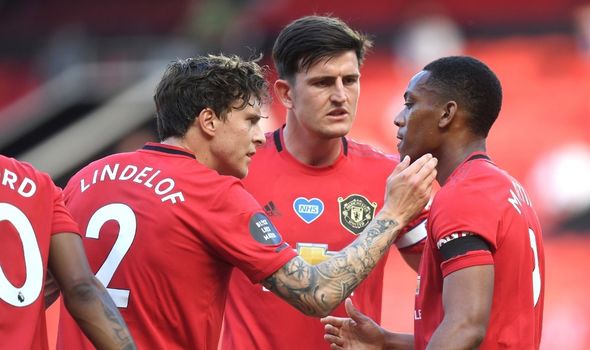 But four goals from 18 Premier League matches is never going to win you the title, particularly when you’re a regular starter.

Those numbers would be more acceptable if he had a wider impact on the team, such as the one Roberto Firmino carries out at Liverpool.

Solskjaer seems scared to keep Martial out of his team, mainly because the forward struggles for confidence when the going gets tough.

He’s not the kind of character to grit his teeth, knuckle down and prove Solskjaer wrong.

With Jadon Sancho itching for a move to Old Trafford, there’s every chance Martial may find his place in the side under threat beyond this summer. Rightly so.