Manchester United manager Ole Gunnar Solskjaer is wrong to compare Bruno Fernandes to two former Red Devils midfielders, says Liverpool legend Steve Nicol. Fernandes scored and assisted in United’s 3-0 over Watford in the Premier League on Sunday. It was the Portugal international’s first goal for United since his £46.6million move from Sporting Lisbon in January.

After the match Solskjaer said Fernandes is a similar type of midfielder to United great Paul Scholes and another of his former team-mates in Juan Sebastian Veron.

However, Nicol says that is exactly the kind of statement the Norwegian should not be making.

The pundit claims Solskjaer has showed his inexperience as a manager by making the comparison. 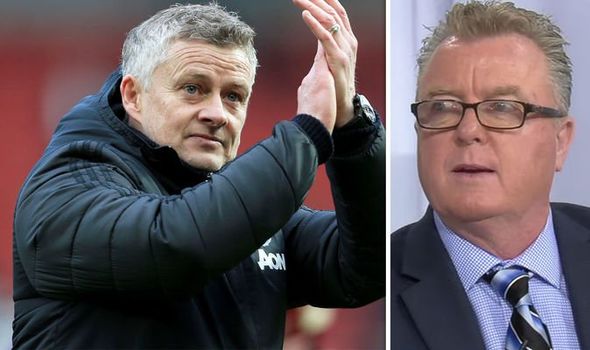 “I mean, this is the kind of experience that he doesn’t have that we’re talking about.

“It’s the last thing you do to anybody. I don’t care whether it’s an experienced player, a kid, whatever.

“You don’t need to go throwing anything else at it other than ‘Listen, this guy’s himself, just go and watch him play’.”

Solskjaer says Fernandes can play in a couple of positions which is similar to the likes of Scholes and Veron.

“Now we’ve got the No 10 or attacking midfielder nailed down,“ said Solskjaer.

“He’s a box-to-box midfielder and can do everything a midfielder can. He’s similar, as I said, to Veron and Scholes. 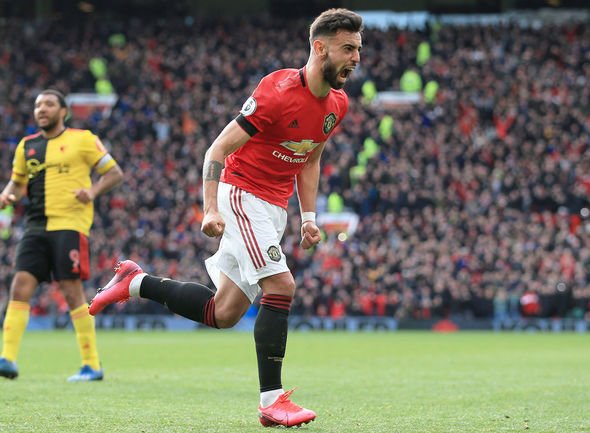 Fernandes opened his United goalscoring account with a calmly taken penalty to put his side into the lead at Old Trafford against Watford.

And Solskjaer says the 25-year-old is exactly the type of midfielder his team needed.

“Bruno has come in to be a very important player,” Solskjaer added.

“We’ve needed that type of player. He knows he’s here to play. One of the good things about him is he takes risks with the ball, like Veron did.

“I used to love playing with Seba because you’d run and you’d get the ball.

“If he doesn’t hit you, at least he’s looking for you and that’s what Bruno does.

“That will encourage players to make more runs, I hope, because there aren’t enough of them still.”

Five players delisted from Brisbane Lions after preliminary final exit
Recent Posts
This website uses cookies to improve your user experience and to provide you with advertisements that are relevant to your interests. By continuing to browse the site you are agreeing to our use of cookies.Ok