Ole Gunnar Solskjaer reportedly turned down a Premier League offer among a number of offers to return to management since being sacked by Manchester United, according to reports in Norway.

The Norwegian was dismissed by United back in November and swiftly replaced by interim boss Ralf Rangnick following a 4-1 defeat to Watford.

The former Red Devils striker has remained in Manchester since his departure to support his 19-year-old daughter Karna Solskjaer, who plays for the club’s women’s side. 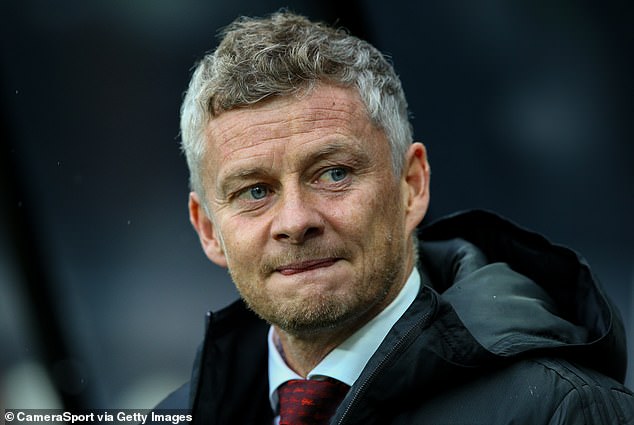 Norwegian outlet VG are reporting that Solskjaer is now ready to return to management this summer after five months away from the dug-out.

The report also claims Solskjaer has already turned down a number of job openings including from the Premier League.

The only Premier League clubs that have sacked managers since his departure are Everton, Watford, Leeds and most recently Burnley. 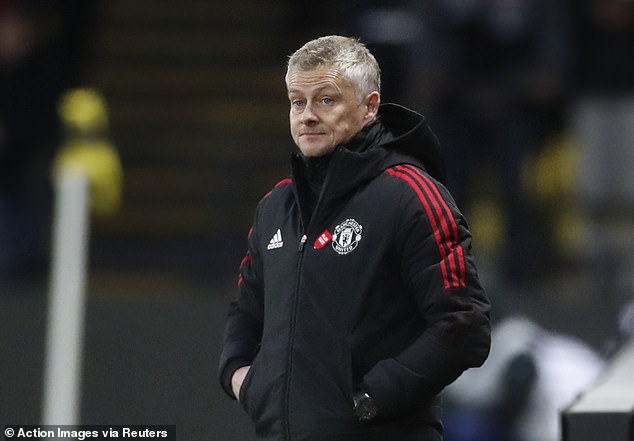 The latter is still on the hunt for a new permanent manager with Solskjaer being linked to the club among a list of names that includes fellow former United legend Wayne Rooney.

Burnley is located around 50 minutes from the Norwegian’s home in Manchester, making it an even more interesting link.

Caretaker manager Mike Jackson has arguably impressed and helped the Clarets climb outside of the relegation zone since taking over the reins from Sean Dyche who was sacked after 10 years in charge at Turf Moor.

During Solksjaer’s three years at Old Trafford, he led the team in 168 games, picking up 92 wins, 35 draws and suffering 41 defeats.

He is, however, the only manager who has managed to secure United two top four finishes in a row since the Sir Alex Ferguson era ended in 2013.

United have failed to improve under Rangnick and sit sixth in the Premier League with just two matches left to be played.