‘Every time he gets the ball he makes something happen’: Owen Hargreaves says Manchester United midfielder Bruno Fernandes is ‘like Kevin de Bruyne’ after another impressive display in rout of LASK

Speaking on BT Sport during Manchester United’s 5-0 win against LASK in the Europa League, Hargreaves even likened him to Manchester City star Kevin de Bruyne.

‘Every time he gets the ball he makes something happen,’ said Hargreaves, after Fernandes created chance after chance against the Austrians. 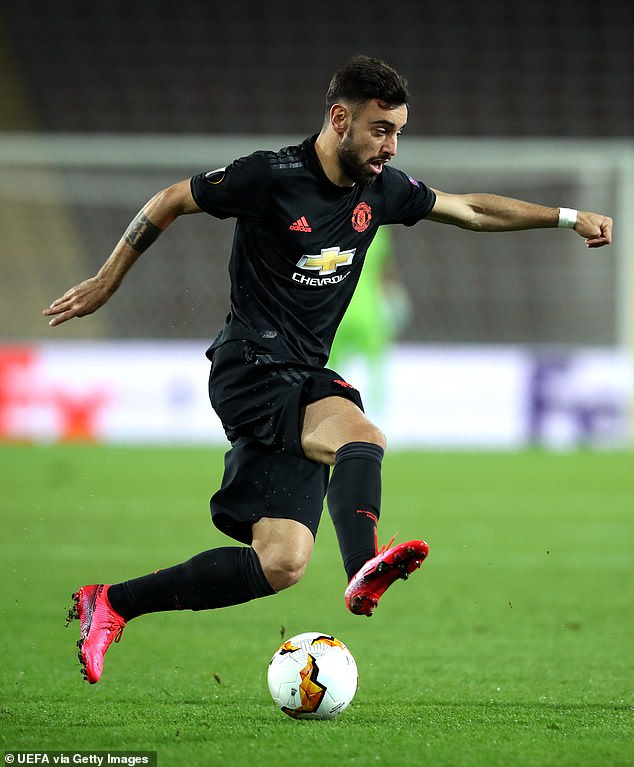 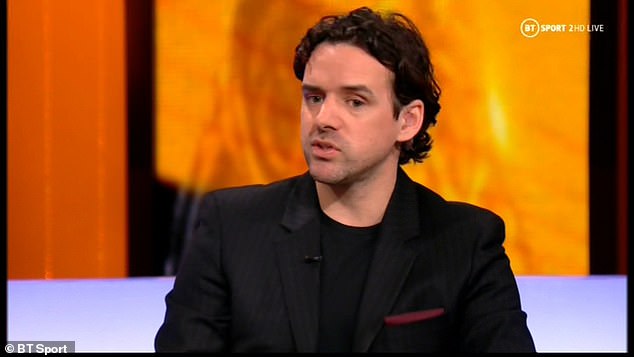 ‘Fernandes is on fire, he created five chances in that first half,’ said Hargreaves.

He continued on his recent form in the first-leg win. In eight appearances for United prior to Thursday’s game he had scored three and provided three assists.

‘Like de Bruyne, he plays at his own speed, he’s never rushed, finds pockets of space,’ Hargreaves continued. ‘He just has a feel of when to do things.’

Fellow pundit Paul Ince said that Fernandes ‘seems to be the midfield player United need,’ before Hargreaves added ‘he has given everyone at the club a lift.’ 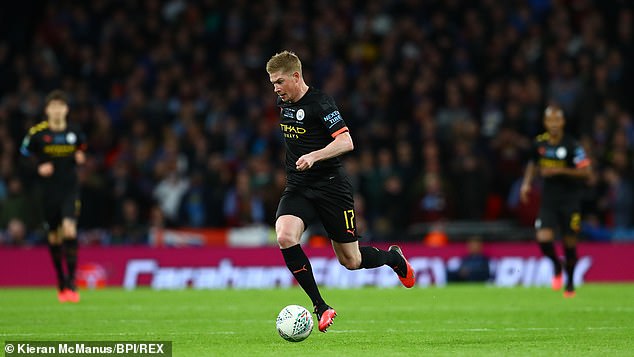 Manchester United’s game against LASK was played behind closed doors due to the threat of coronavirus.

It created an odd, quite atmosphere inside the stadium, and the pundits put LASK’s poor performance in part down to the lack of fan support.

‘As soon as they went 2-0 down their heads dropped,’ said Paul Ince. ‘There was no 12th man to help them forward. Fans are massively important, we saw we need them at these games.

UEFA is expected to address the coronavirus situation on Tuesday with regards to European competitions going forward.