Tottenham have reportedly been dealt another snub in the transfer market after Villarreal defender Pau Torres turned down their advances.

Spurs are on the lookout for top class defensive recruitments following the recent signing of Cristian Romero from Atalanta, but have fallen short in their pursuit of Torres.

Reports in Spain via Marca claim that a Spurs bid in the region of £55million has been acknowledged by the LaLiga side who are willing to accept, but Torres has decided otherwise. 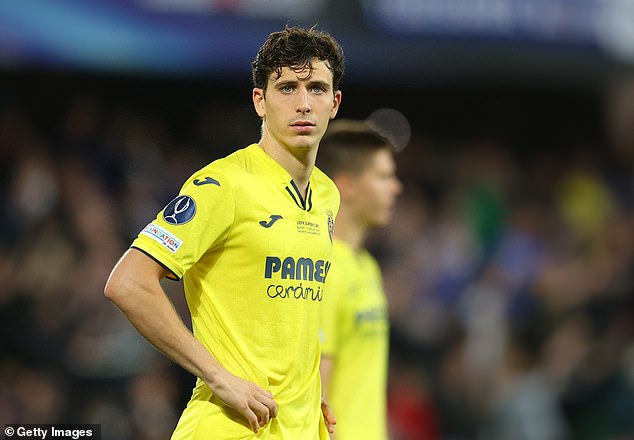 It is claimed that the player is only willing to leave his side for a team that can offer a greater footballing project and guarantee Champions League football this season.

The news comes as the latest set-back for Spurs, who recently had a bid accepted for Inter Milan’s star striker Lautaro Martinez – only for the player to make clear his intentions to remain in Italy.

In recent weeks Tottenham have also posted an interest in Sevilla defender Jules Kounde, only to be informed by the player’s representatives that the player is only interested in sides competing in European football’s top competition. 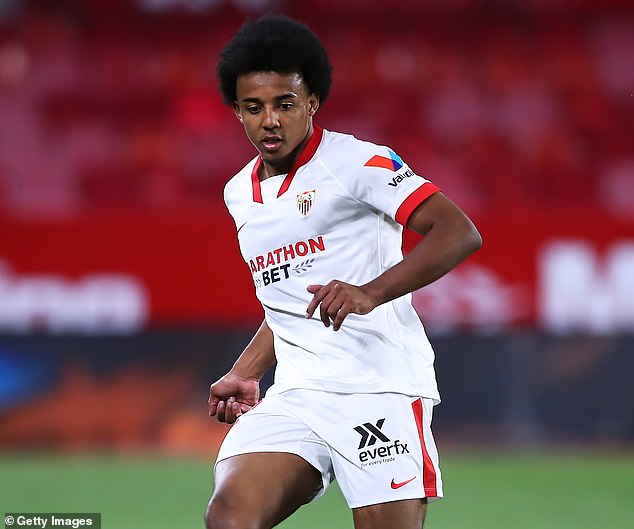 Spurs could yet soon see a huge cash injection to their transfer funds, if a British record deal for the sale of Harry Kane to Manchester City is completed.

The north London club still maintain the star striker will not be sold this summer, despite his wishes to move on to a side regularly competing for big trophies.

City are understood to be readying an official bid in the region of £120m for Kane following the two sides facing each other in the Premier League opener on Sunday.

Such a move would break the British transfer record fee, recently set by City when they prised Jack Grealish away from Aston Villa.