Champions League final is a meeting between two of the sharpest minds in football; Paul Merson told Sky Sports: “If you have a go at Man City you have got a chance but I don’t think Chelsea have got the players to take them chances” 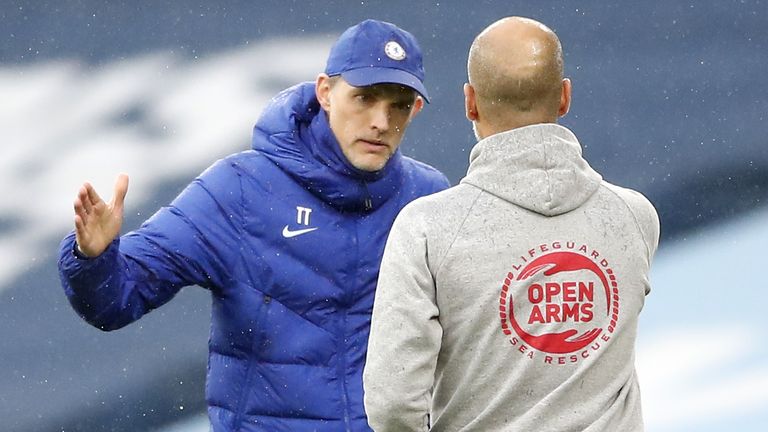 It was seven years ago that they first sat down together in a Munich restaurant where they talked tactics for hours using salt and pepper shakers as props and were so animated that waiters were too afraid to interrupt.

On Saturday evening, at the Estádio do Dragão in picturesque Porto, the pair will lead out their respective sides in an all-English Champions League final that contains several intriguing match-ups and themes.

When it comes to elite European managers, Tuchel cites Guardiola as the benchmark. In Portugal, he goes in search of the 27th major trophy of his 13-year coaching career, with Manchester City. This is his third Champions League final, but a first in 10 years, winning his first two at Barcelona.

Tags: Chelsea, Merson, must, Paul, says
You may also like
Latest Posts