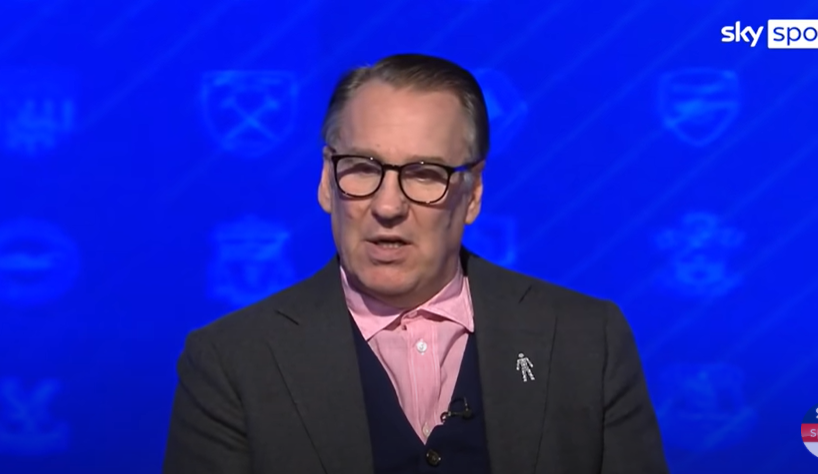 Werner scored Chelsea’s opening goal in their 2-0 semi-final second-leg victory over Real Madrid during the week but Merson says Christian Pulisic – who came on in the second half – can cause Man City more problems.

Chelsea will bid to win their second Champions League trophy on May 29 but face a Manchester City side who are arguably the best team in Europe and could clinch the Premier League title this weekend.

‘Timo Werner scored a big goal for Chelsea against Real Madrid. But he shouldn’t play in the Champions League final,’ Merson told Starsport.

‘Christian Pulisic should start against Manchester City – because he is a better finisher.

‘I’d be shocked if Pulisic doesn’t play. He can beat two or three players and he’s better in front of goal than Werner.

‘I would play him against City this weekend and see how it goes. You won’t get 10 shots a game against City, so you have to play your best finishers.’

Germany international Werner is beginning to show some promising signs at Chelsea after a slow start to his Premier League career.

Merson insists he is a ‘handful’ for defenders but says USA star Pulisic deserves to start to the Champions League final.

The former Arsenal and England star added: ‘Werner did well against Real Madrid. He’s a handful and he just keeps going and going. But Pulisic was unlucky not to play after scoring in the first leg, and when he came on he made a big difference.

‘What he did to set up Mason Mount for the killer goal, checking his run and cutting it back, I don’t see Werner doing that in a month of Sundays. 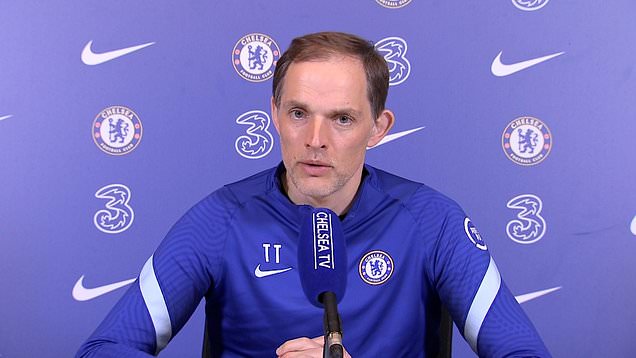 ‘He doesn’t have that kind of composure. He would have smashed it across goal, probably without even looking, and the chance would have gone.’

After knocking 13-time winners Real Madrid out of the Champions League, Chelsea manager Tuchel said he was ‘absolutely delighted’.

‘This is really huge so I’m absolutely delighted with this spirit and big credit to this team,’ said Tuchel, who replaced Frank Lampard as manager in January.

‘This one match in the semi-final, we did that with a very impressive performance and we need that again. It gave us belief and confidence for every game after that because it is the highest level you can face.

‘We had huge challenges in the Premier League and we came out of it very strong and showed our mentality and quality in all of these matches.