Liverpool shouldn’t be handed the Premier League title if the season gets called off, according to Paul Merson. The Reds are enjoying a comfortable 25-point lead ahead of Manchester City and just need two more wins to win the title for the first time in 30 years.

You really feel for them, waiting 30 years for a title

However, the campaign has been suspended due to the coronavoris pandemic until April 3, which has sparked grave uncertainty.

It has been suggested that top-flight clubs will not be able to complete the season as the COVD-19 crisis could carry on until the summer.

One possible scenario would be to declare this term as null and void and award the title to Liverpool as they have been the best team of the year. 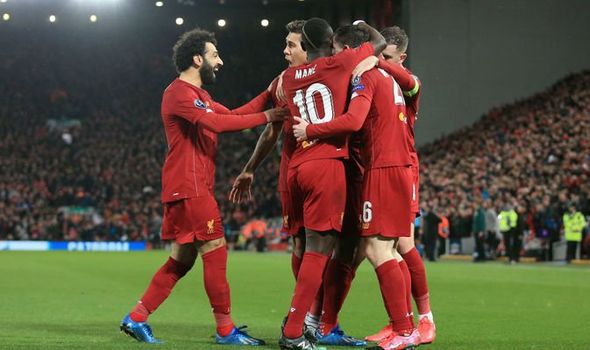 However, Merson disagrees with that prospect as he believes no one should be handed the trophy until they have actually earned it.

The Arsenal legend feels for the Reds and the difficult journey they have endured to finally win the title but stands firm on his argument as he used a special snooker analogy to illustrate his point. 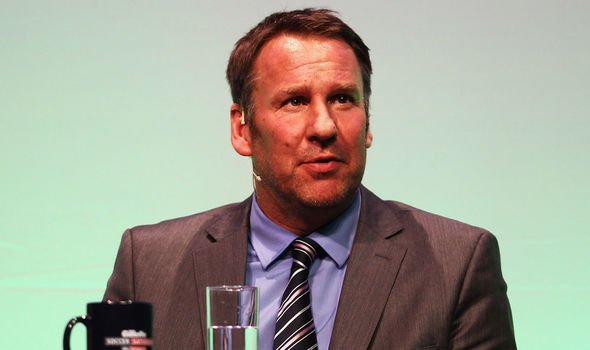 Merson told Sky Sports: “It’s all well saying Liverpool are 25 points clear, but if I played snooker with my mate tomorrow, and I needed 25 snookers to win, and he said: ‘The game has finished, there’s no point playing on!’ – for the next week or two, I’d be saying: ‘But I could have won that!’

“You really feel for them, waiting 30 years for a title. If it was Manchester City 25 points clear, nobody would care! Because they’ve won it already. This team hasn’t won it for 30 years! This is like a film.

“I really feel for them; even if you gave them the league now, mathematically it’s not won. I know they’ve won it in essence, we all know that, but it’s not the same! It’s a shame.”

All top-flight clubs are scheduled to meet on Thursday to try and devise a more detailed contingency plan in case the season does not restart next month.

Liverpool manager Jurgen Klopp supports the Premier League’s decision to call off all fixtures for the time being, even though that could have detrimental effects to his team, as he insists safety always comes first.

Klopp said: “I’ve said before that football always seems the most important of the least important things. Today, football and football matches really aren’t important at all.