Pogba is expected to leave Manchester United at the end of the current campaign, with both Juventus and Real Madrid keen on the France international ahead of the summer transfer window.

But that hasn’t stopped the World Cup winner from making his feelings on Liverpool clear.

The Reds have been near-flawless this season, winning 25 of their 26 league matches before tonight’s clash with West Ham.

Yet Pogba has admitted the United dressing room, and himself, don’t want to see them win the prize.

“They are so way ahead of everyone else,” Pogba told ESPN.

”They have not lost a single game yet this season in the league. They already have one hand on the Premier League trophy. 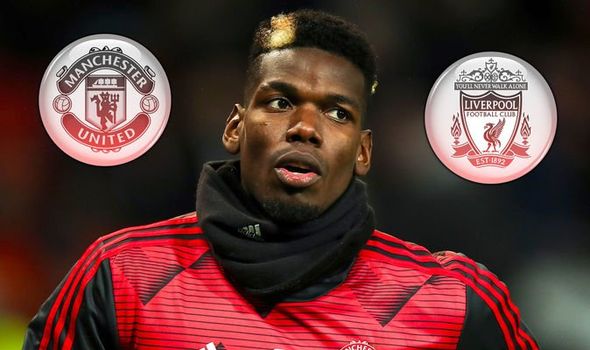 “As a Manchester United player and with the rivalry between us, we don’t want them to win the title.

“We don’t want anyone else to win apart from us, but as a football lover and a respectful player to opposition team, I have to say that they deserve to be where they are today.

“They have been even better than last season when they won the Champions League and the season before when they [lost the final to Real Madrid].”

Pogba’s language suggests that he’s still committed to United, despite his desire to go.

And the World Cup winner also took time to pay tribute to Kobe Bryant, the NBA star who tragically lost his life in January.

“It was a shock for me, for the world, for everyone,” Pogba said. 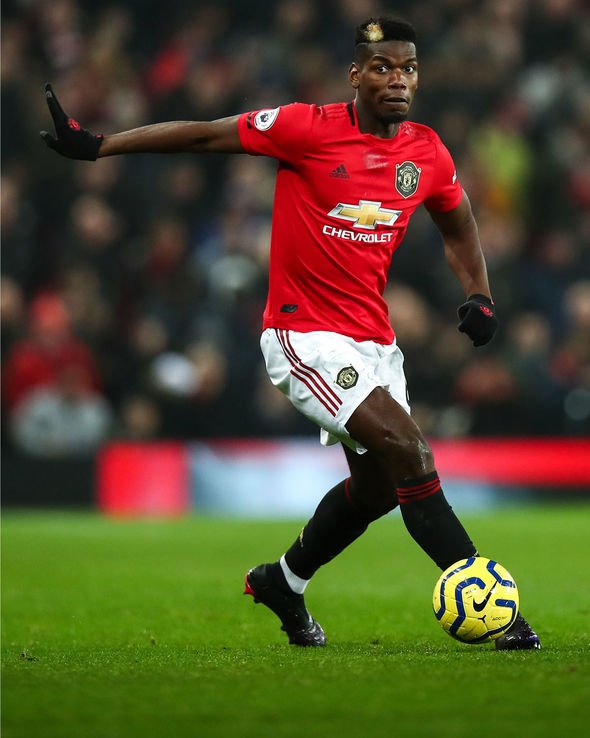 “For all the athletes and non-athletes, seeing what happened to a legend like him, a father, a human being, it gave everyone a knock on the head.

“He was an icon. His words, his advice and his determination were inspiring for me and for everyone.

“He was a hard worker and he influenced me and the world. He influenced everyone to work hard and to believe in their dreams. He showed that you can achieve your dreams.

“It showed that you could leave this world at any time. It can happen to any one of us, whether you are a superstar or working in the market.

“It is a reminder to everyone to enjoy life as much as possible.”

Pogba has been missing for United since the 4-1 Boxing Day win over Newcastle at Old Trafford.

He’s been regularly criticised throughout his time at the club, along with countryman Anthony Martial.

But former United star Louis Saha thinks criticism of the pair is unfair.

“Martial has been criticised for his attitude but sometimes people misinterpret things and that’s the problem with our industry,” Saha told the Manchester Evening News.

“People don’t know who you are and what you want and they assume.

“I have been victim of that sometimes, they pick on one thing and think you have a nonchalant attitude and then they you start getting criticism as to why you’re not producing on a regular basis.

“The same criticism can be said of Pogba. It’s something you have to accept in the industry.”