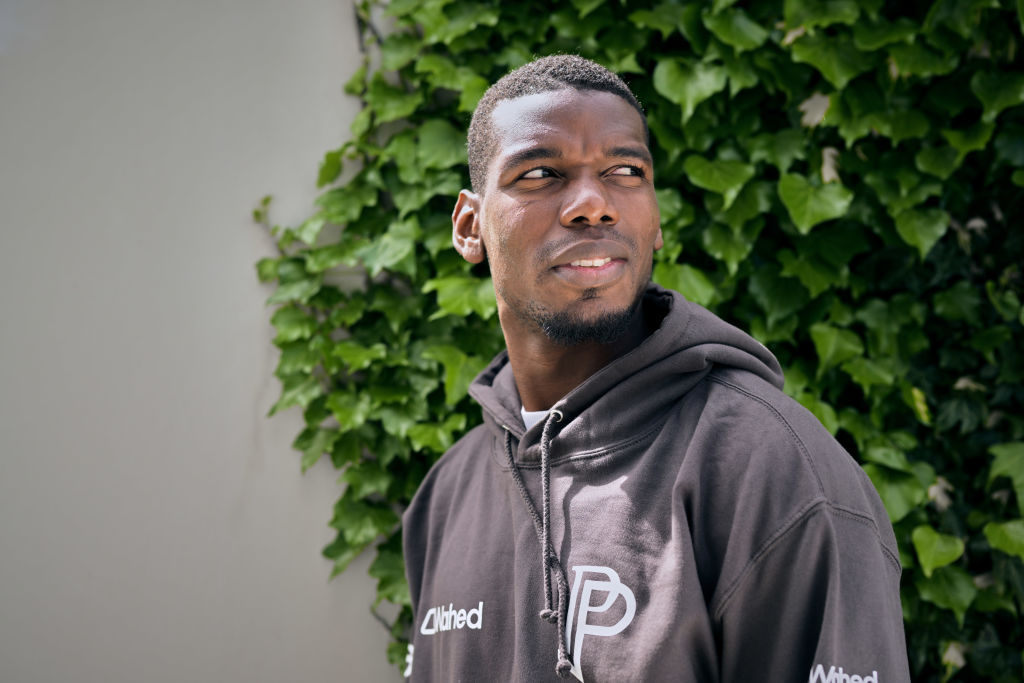 Paul Pogba has taken another swipe at Manchester United in his new Amazon Prime documentary and says he wants to show the club they made a mistake by failing to extend his contract.

The World Cup winner is expected to re-join Juventus next month after United confirmed he would leave Old Trafford when his contract expires on June 30.

Pogba spent four years at Juventus before signing for United in a then-world record deal worth £89m, but largely struggled during his second spell at the Theatre of Dreams.

Speaking in The Pogmentary documentary, Pogba said: ‘My thought process is to show Manchester [United] that they made a mistake in waiting to give me a contract.

‘And to show other clubs that Manchester had made a mistake in not offering me a contract.’

Up until the second-half of the 2021-22 season, Manchester United were keen to tie Pogba down to a new contract, offering the Frenchman at least two deals worth more than his current £290,000-a-week contract.

But Pogba responded to his late agent Mino Raiola’s revelation of United’s contract offer last summer by saying he was offered ‘nothing’.

‘How can you tell a player you absolutely want him and offer him nothing?’ Pogba tells Raiola in the documentary, set to be released on Friday. ‘Never seen that.’

While Pogba starred in France’s World Cup triumph in 2018, he underwhelmed at Manchester United, only managing to win the Europa League and League Cup at Old Trafford.

Football agent Raiola, who died in April, believed something was ‘blocking’ Pogba from thriving at United.

In footage filmed earlier in the year, Raiola said: ‘We must try to make you feel as good as when you are with the French national team.

‘You’re different with them. You understand? You’re another Pogba with the Manchester United team. It’s not normal.

‘With the France team, you’re the real Pogba, the Pogba of Juventus, the Pogba that everyone loves. With Manchester, there’s something blocking you.’