Former Manchester United star Paul Scholes has sung the praises of Southampton’s 18-year-old star Romeo Lavia and said he is a player of huge potential.

The young Belgian made the £14million move to St Mary’s from Manchester City this summer and has made a quick impression in the Saints’ first three games of the campaign.

Scholes, speaking to BT Sport before United’s clash on the South Coast, believes the midfielder is already good enough to get into City’s team and complemented his impressive passing range. 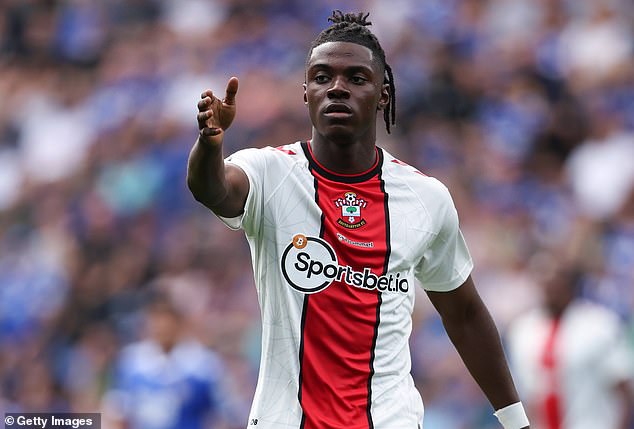 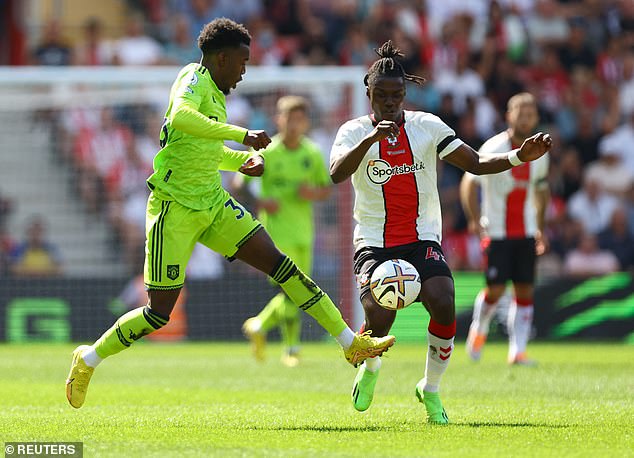 ’I was surprised when City let him go I think he is good enough potentially, he is only 18-years-old maybe hold him back a bit.

‘He has chosen to move on and I think he is a player with so much potential and he could potentially go back, but he has settled in so well.

‘He has got a pass in his locker and he is big and strong and likes to defend. He does not want to get forward too much and sits in-front of the back four and sets the play in motion from there.’ 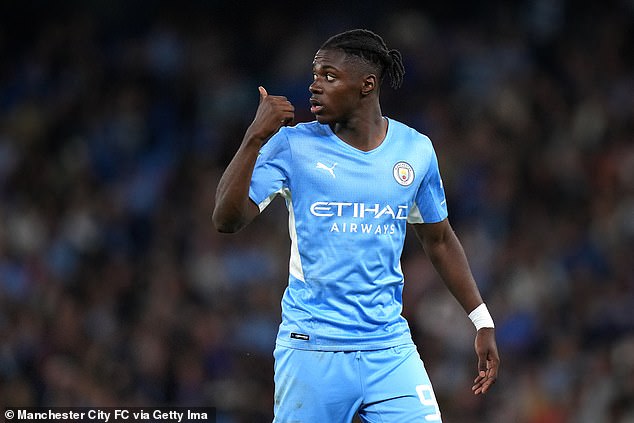 It’s an opinion shared by former team-mate and fellow pundit Rio Ferdinand. With the ex-Manchester United defender stating that his performances so far this season have more than lived up to the belief Southampton showed in signing the teenager.

’The way he has started and immediately performed here kind of justifies the conviction that Southampton have had in going and getting him.

‘He is a young player who can do both sides of the game, equally good defensively but also once he is one the ball he has tremendous feet and can pass it.’ 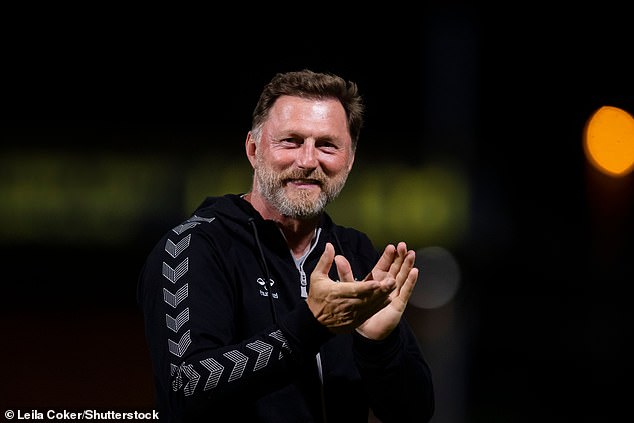 Lavia is just one of several young players brought into the club over the summer, with an average age of just 20.8, and includes the likes of Gavin Bazunu and Sekou Mara.

Ferdinand is impressed with the club’s transfer policy and compared the model to the renowned system at Borussia Dortmund.

’Yes they are buying young players rather than always bring them through, a bit like the Dortmund model.

‘Their players have the ability to grow, the potential to grow and the freedom to grow here and go onto bigger and better things, with no disrespect to the club.’ 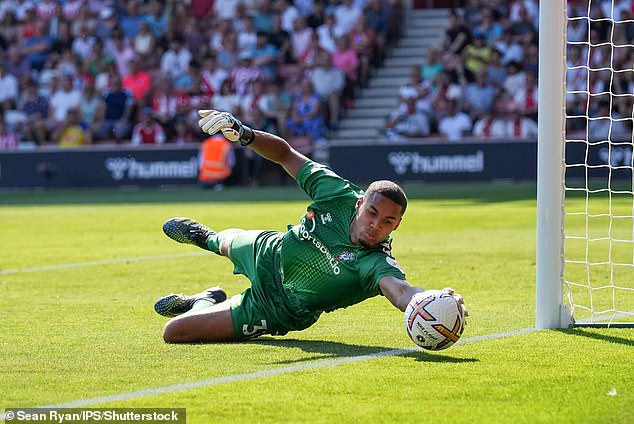 Once again his United ally Scholes agrees, and believes that Southampton is now a club where young players can go and enjoy their football.

‘They want to buy young players, for me this is a place for young players to thrive. You can go to as a 17 or 18-year-old to Manchester United and there is so much pressure on you.

’Here it is a nice place to be for a young player. You can thrive and make mistakes and the fans aren’t going to get on your back as there is not the same expectation on you.’