Paul Pobga was recently booed off against Norwich

Paul Pogba has been a “big disappointment” at Manchester United, according to Paul Scholes, who has backed the France international to show he is “world class” elsewhere once he leaves Old Trafford.

Pogba is set to depart United for free for the second time at the end of his contract this summer, with interim manager Ralf Rangnick confirming that he is unlikely to renew his deal and could have already played his last game for the club.

The midfielder arrived from Juventus for a world record fee of almost £90 million in 2016 but his six-year stay at Old Trafford is approaching an ugly end and the 29-year-old was booed off by United’s fans in the 3-2 win over Norwich earlier this month.

Pogba has often struggled to produce his best form at United, with the 2018 World Cup winner also unable to help the club challenge for major honours. Former United midfielder Scholes, who played alongside the Frenchman during his first spell at the club as he came through the United academy, also believes that Pogba has failed to improve since returning to Old Trafford but is capable of rediscovering his form in a better environment.

“I was there when he was a kid and this lad has got absolutely everything you would want in a footballer and a midfield player,” Scholes told TalkSport. “His physique, he can run. I just don’t think he’s ever learned as a footballer, he constantly seems to make the same mistakes over and over again. 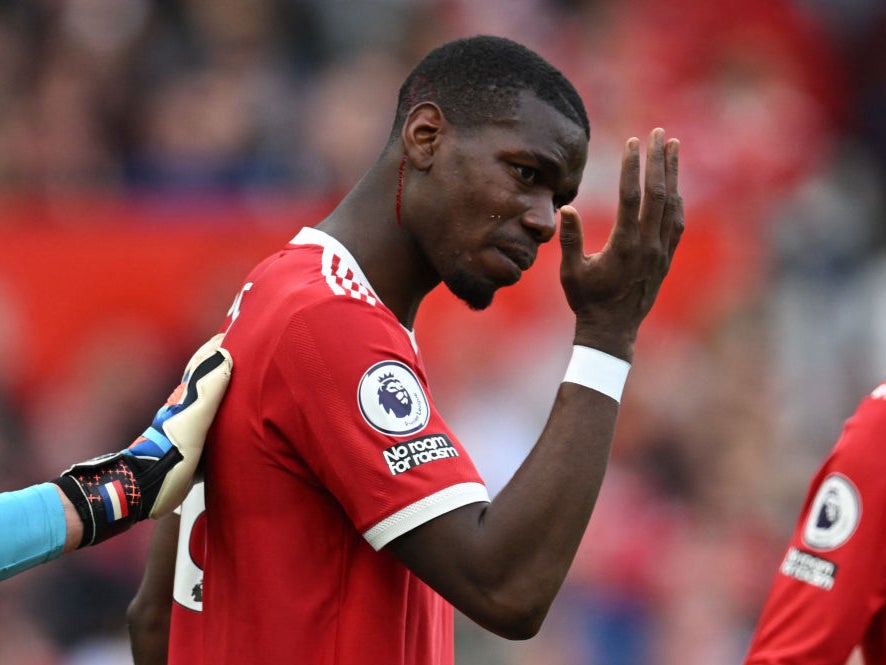 “It’s disappointing, it looks like he’s going to leave. He’ll go somewhere, a manager will get a grip of him, and I think he’ll do really well, as he did at Juventus. For some reason, at Man United, it hasn’t worked out. It’s a big disappointment. You see what he does with France.

“People see him the wrong way. He’s a nice lad, he wants to work and learn. I hope he goes on and does really well. We all know he’s got the ability and talent to be world class.”

Pobga has been ruled out for several weeks after picking up an injury in the opening minutes of United’s 4-0 defeat to Liverpool at Anfield last week.

Rangnick has suggested that Pogba is therefore unlikely before the end of the season but the midfielder says he is hopeful to return.

He tweeted during United’s 3-1 defeat at Arsenal on Saturday: “Absolutely gutted to not be able to help the team in today’s game. I will work even harder to come back stronger and hopefully before the end of the season. It’s not over.”