Liverpool will reportedly miss out on deals for transfer targets Raphinha and Pedro Neto this summer and have moved on to other targets. Boss Jurgen Klopp wants to improve his squad having seen his side drastically fail to defend the Premier League title last term.

Leeds United winger Raphinha caught the eye after signing for the Lilywhites from Rennes last summer.

Liverpool’s quest to sign a winger during the transfer window has also seen them take interest in Pedro Neto.

One of Wolves’ Portuguese sensations, Neto had a breakthrough season with the Midlands outfit and several big clubs want to sign the 21-year-old. 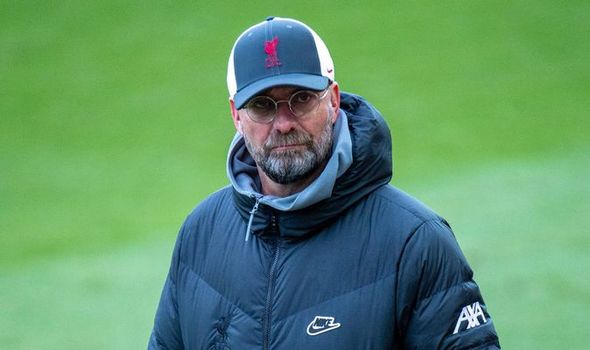 He scored five goals and provided a further six assists before a serious knee injury ended his campaign prematurely in May.

His absence, likely to be for up to nine months, and the fact that Raphinha only signed for Leeds last summer for £17million mean that neither are likely to join Liverpool this summer, according to Goal.

They report that Klopp’s side will instead target an alternative addition such as Aston Villa forward Ollie Watkins and Leicester’s Harvey Barnes.

DON’T MISS:
Messi and three other free agents Man Utd and rivals can sign
Liverpool and Real put on alert as Mbappe ‘keen to quite PSG for free’
Man United decide next transfer priority after agreeing Sancho deal

Barnes is also admired by Liverpool but would not come cheaply and so may not be a realistic addition this summer, while it is also mentioned interest has cooled in Watford’s Ismaila Sarr.

Klopp has said that his squad must be improved if they are to better challenge Man City for the Premier League title next term.

A late revival saw Klopp’s side finish third, despite the German ruling out their Champions League qualification hopes as late as March. 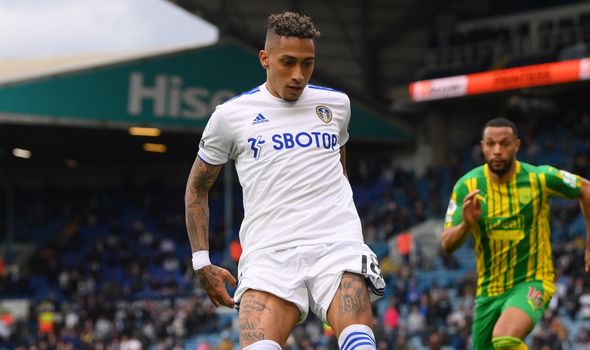 “Could this squad improve? Yes, like each squad could.

“We have to make decisions in and out on all these kinds of things. It’s normal in the summer.

“There’s a moment in the pre-season when I hope we have the team we will go through the season [with].

“In that moment, we will work on being a really uncomfortable opponent. That’s the most important thing.

“We might not be the best team in the world at the start of the season, but we want to be again the team who nobody wants to play against because we are that good.