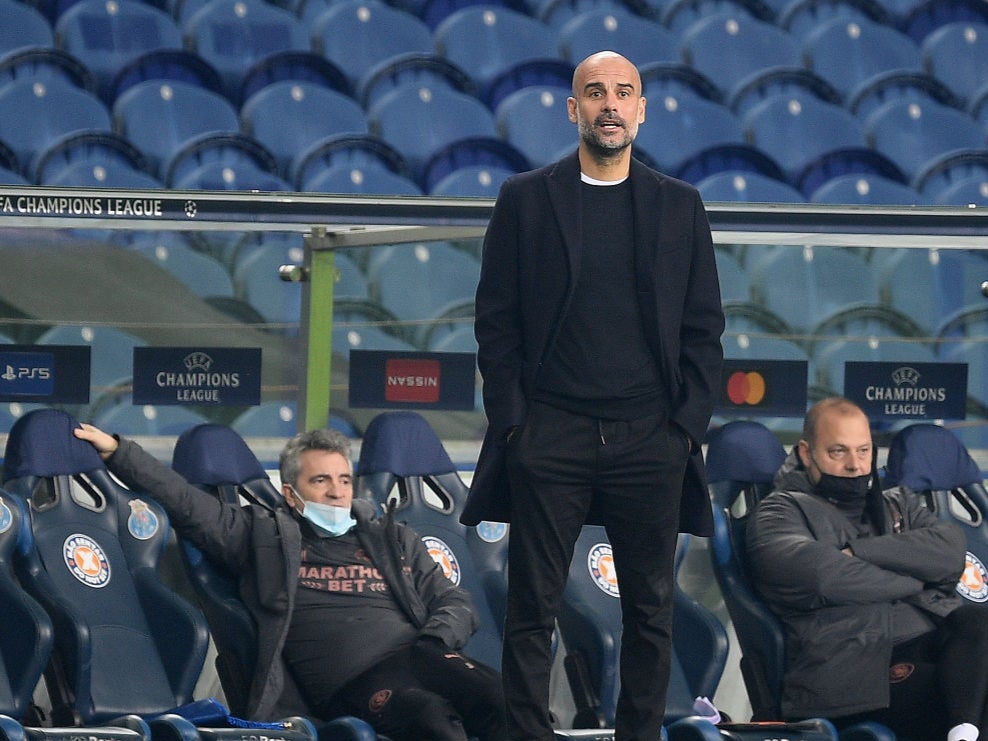 “Unfortunately we couldn’t score but we came here to finish first. We are happy, I guess, and Porto as well.”

City, who have been beaten in the quarter-finals for the last three years, have made relatively-easy work of the group stage this year.

They won their opening four games with little alarm and remain unbeaten after the stalemate in Portugal.

Guardiola said: “A big, incredible compliment and congratulations for the team for all the group stage, especially the games we play away. We played with huge personality and courage.

“In this period – and with the way this season has started – the Champions League was tricky. When you lose one or two games or draw, always you have to go to the last game and with the Covid situation and injuries always there would have been a risk. 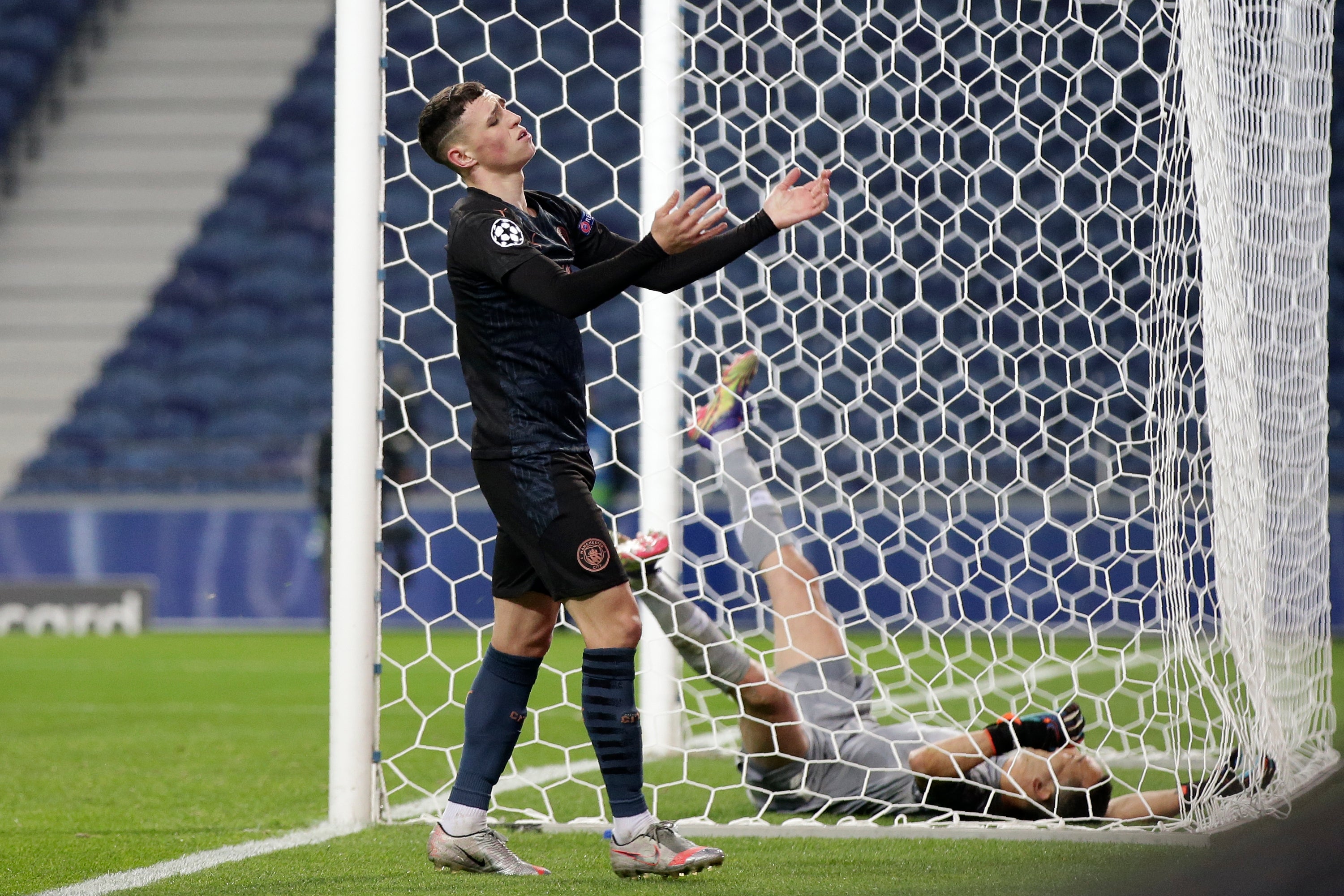 “But we have done an incredible group stage. I know it is (considered) a disaster if we are not able to do it but we know the other groups were difficult – incredible teams are finding it difficult to qualify.

“So this competition is really, really difficult. If you slip one or two games everything is going to be complicated from the beginning.”

There is now nothing at stake for City in next week’s final group game against Marseille. They can focus their attention on the Premier League games either side – Fulham this Saturday and then Manchester United the following weekend.

Guardiola said: “I am more than delighted with the performances in these games. We have one left – nothing to play (for), just maintain the rhythm.

“It is a day to be happy. Now it is time to forget the Champions League until February and focus on the Premier League.”

Tags: by, delighted, Guardiola, Man, Pep
You may also like
Latest Posts 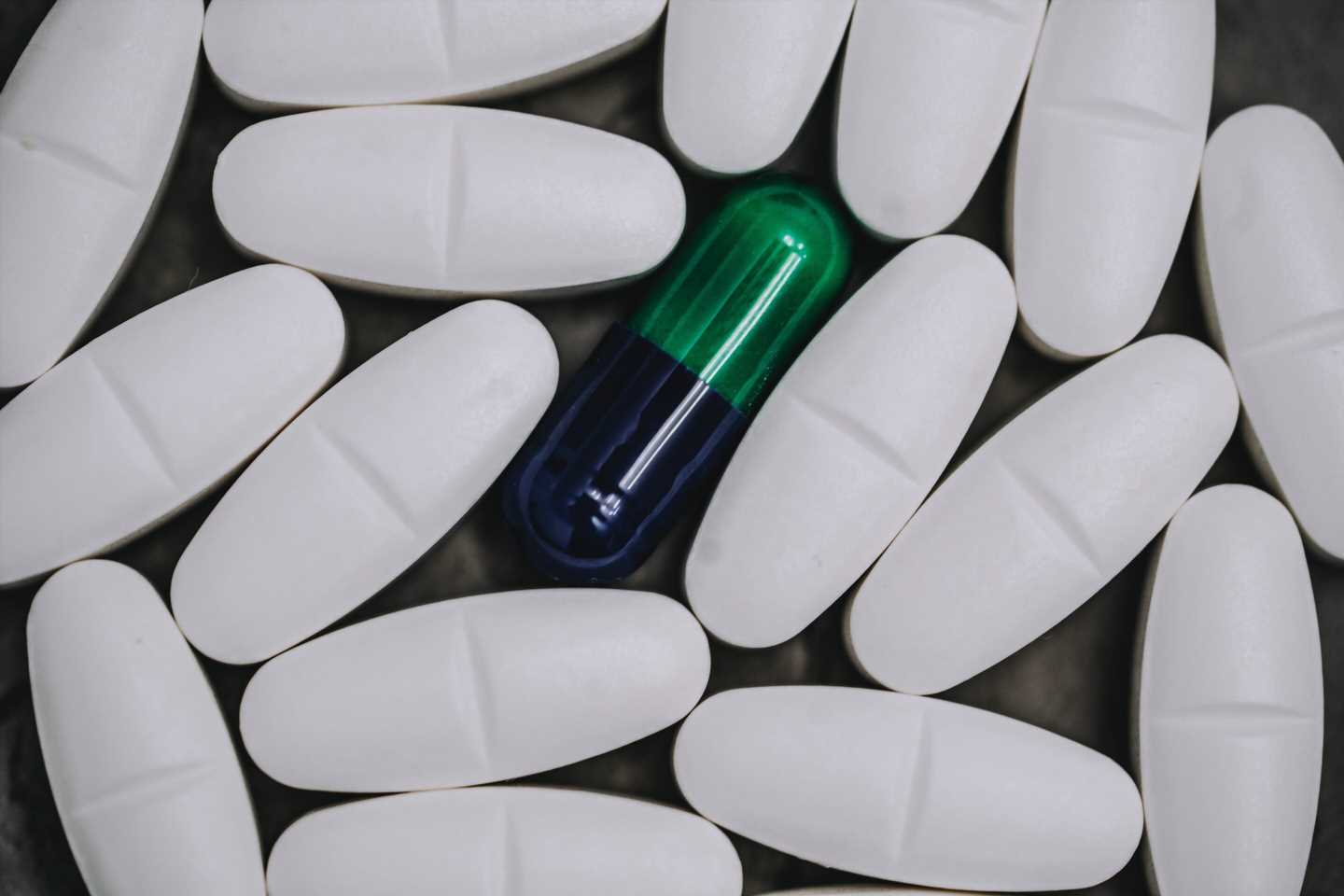