Peru beat Paraguay 4-3 on penalties to move into the Copa America semi-finals on Friday following an action-packed match that ended 3-3 after 90 minutes.

Gustavo Gomez put Paraguay ahead in the 10th minutes but two goals from Gianluca Lapadula gave Peru the upper hand before Gomez was sent off on the stroke of half time.

Junior Alonso equalised for Paraguay nine minutes into the second half only for Yoshimar Yotun’s 80th minute shot to be deflected past Antony Silva. 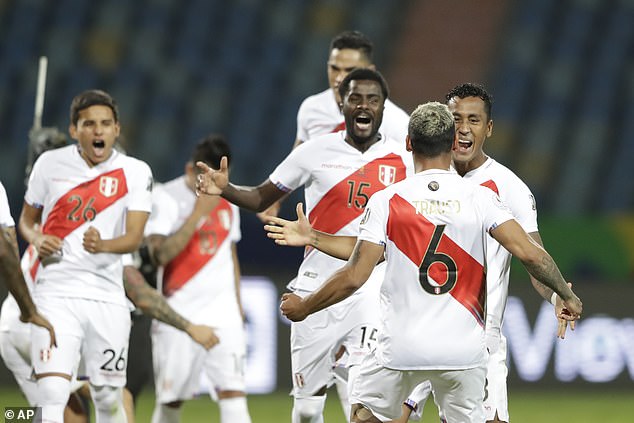 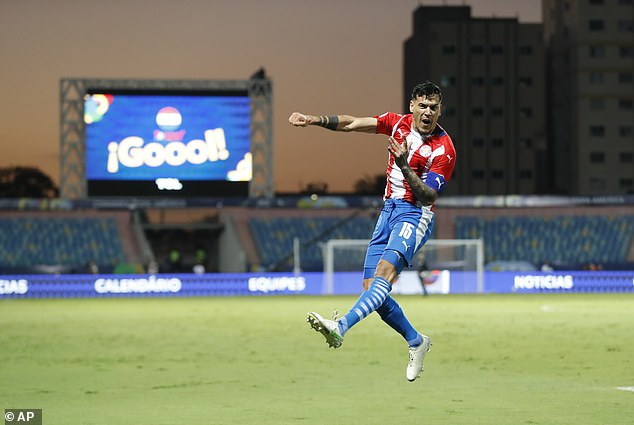 Just when it looked like that would be it, Paraguay equalised again in the final minute through Gabriel Avalos, moments after Peru’s Andre Carrillo had been shown a red card.

Both sides scored their first two rounds of penalties but round three saw both teams miss through Paraguay’s David Martinez and Peru’s Santiago Ormeno. 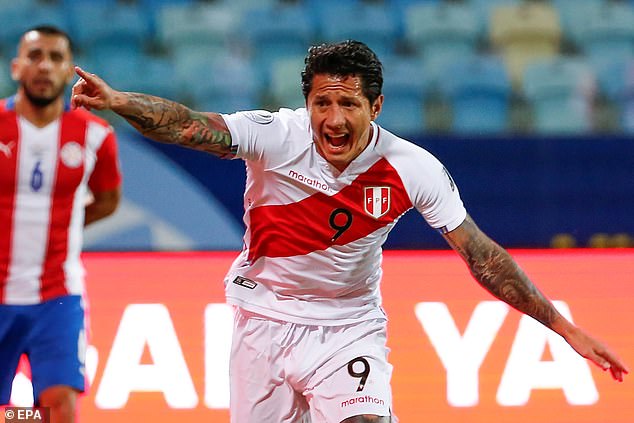 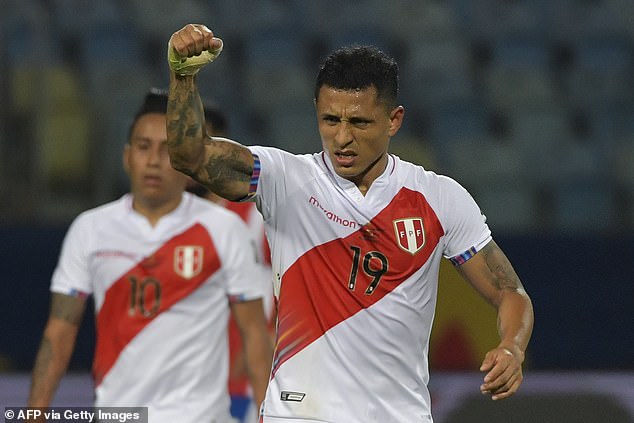 The victory means Peru will meet the winner of Friday’s later game between Chile and reigning champions Brazil in the semi-finals.

‘This was an amazing match,’ tired Peru star Lapadula said after the shootout, in which he converted from the spot.

‘We can’t choose adversaries, we have to think we are in the semifinal. Now we have to work to get there well.’ 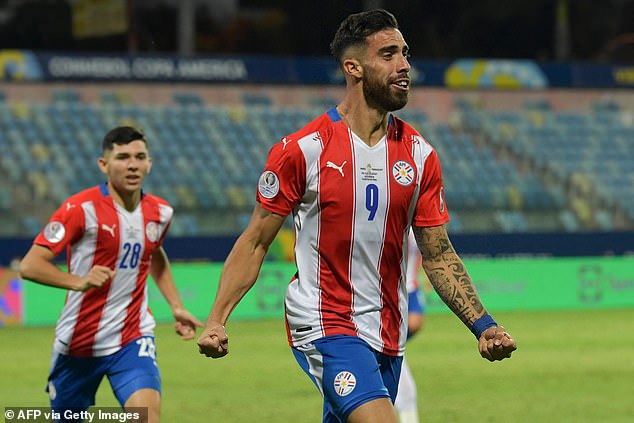 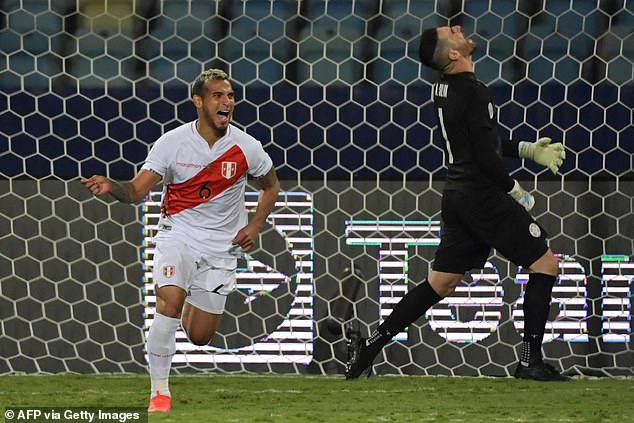 In the shootout, Miguel Trauco netted the winner after Paraguay has missed three spotkicks