‘He’s got a bit of arrogance about him and United need that’: Peter Crouch praises ‘leader’ Bruno Fernandes for giving a lift to Manchester United after he opens his account for his new club

Former England striker Peter Crouch has lavished praise on new Manchester United signing Bruno Fernandes, admitting he would love to have played with the midfielder and suggesting that the Portugal playmaker could be key to United’s fortunes.

Fernandes completed a long-anticipated transfer when he moved to Old Trafford from Sporting Lisbon for £47million on January 30 in a transfer that could be worth £67.7million with add-ons.

The 25-year-old repaid some of that hefty investment by opening the scoring with a confident penalty as his new side breezed past Watford with a 3-0 home win on Sunday. 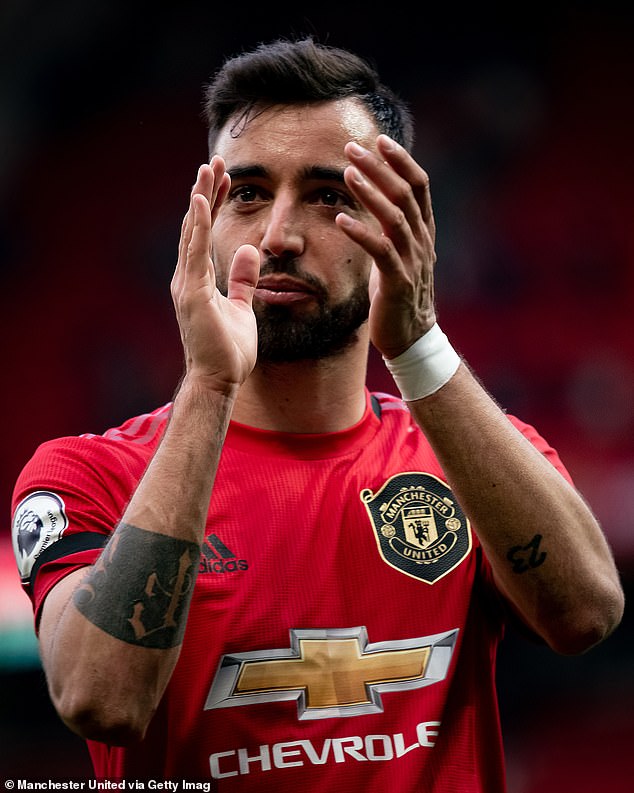 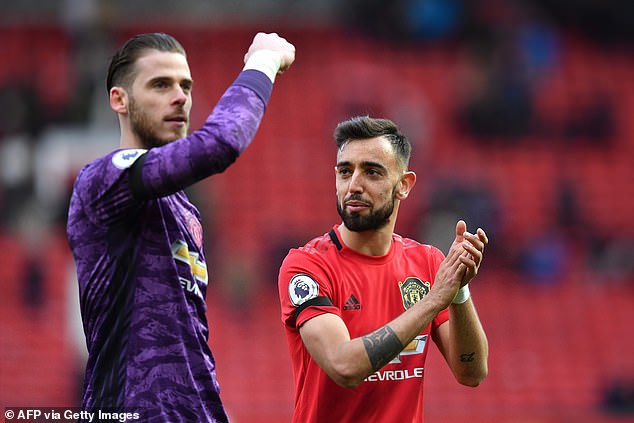 Crouch was impressed with Fernandes’s 42nd-minute penalty and told Match of the Day 2:  ‘He’s lifted the club and fans and looks like a leader.

‘He’s got a bit of arrogance about him and United need that. He sees passes and has a fantastic range of passes. He’s mobile.

‘He can open doors – he reminds me of Juan Mata in that sense, but Mata can’t run in behind, use his pace and win that penalty.’

The player-turned-pundit retired at the end of last season but told viewers that he would have flourished given the service Fernandes can provide.

‘He’s breeding confidence in other players all day,’ added Crouch. ‘I’d have loved to have been on the end of his crosses. The fans are loving every minute of it.’ 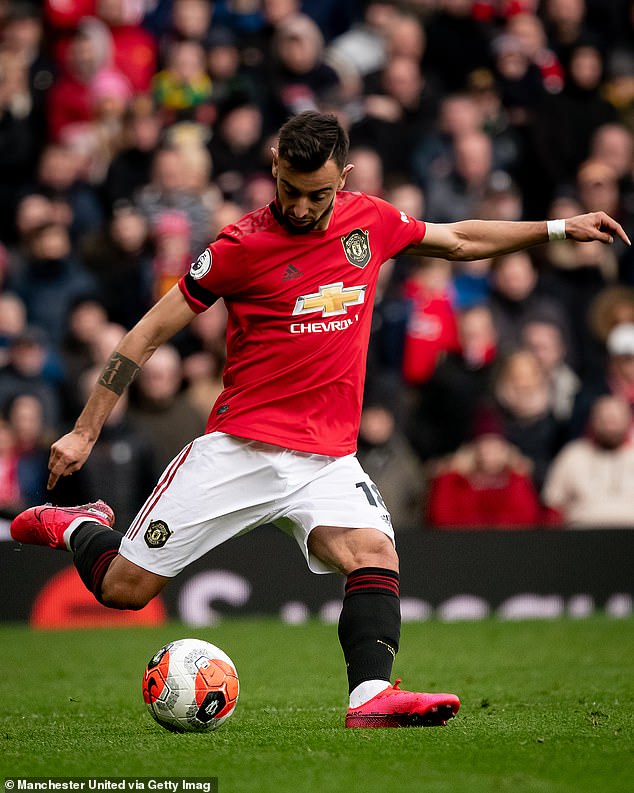